The Tata Nexon EV has been confirmed to make its international debut on December 17, 2019, before its official launch, which is scheduled to take place at Auto Expo 2020. Numerous teasers and details of the Nexon EV in the form of the videos and images are running amok the interwebs. The car has been driven through many Indian terrains, and videos of the same have also been released by the home-grown automaker. While the pre-facelift Nexon is featured in some of these teasers, the model which will be on sale in India is reported to be based on the new version of the Nexon. The test mule of the updated Nexon has also been spied many times in real-world conditions in India. 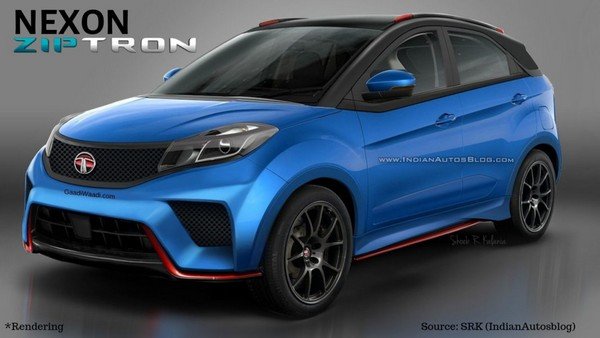 The facelifted Tata Nexon will come with new headlamps with DRLs, a slimmer grille, a newly-designed front bumper, a new bonnet, a restyled fog lamp cluster, which are some easy-to-notice features and will help distinguish the facelifted model from the previous one. While the silhouette of the updated Nexon will bear a strong resemblance to the current model, the former is likely to feature redesigned alloy wheels and a slightly altered rear design. Besides that, the compact SUV will also come with other minor revisions which help ensure that it would conform to the pedestrian protection standards which will take effect in October 2020.

The Tata Nexon EV will go on sale in India in January of next year. The electric SUV will feature the manufacturer's lastest Ziptron technology and is expected to have a driving range of approximately 300 kilometres per charge. The Ziptron technology will also be adopted for the Tata Altroz EV, which was revealed at the 2019 Gevena Motor Show and the facelifted Tata Tigor EV at a later time. The Nexon will mainly take on the likes of the Mahindra XUV300 EV, which is slated for launch by mid-2020. Prices are expected in the range of Rs. 15 lakh to Rs.17 lakh. 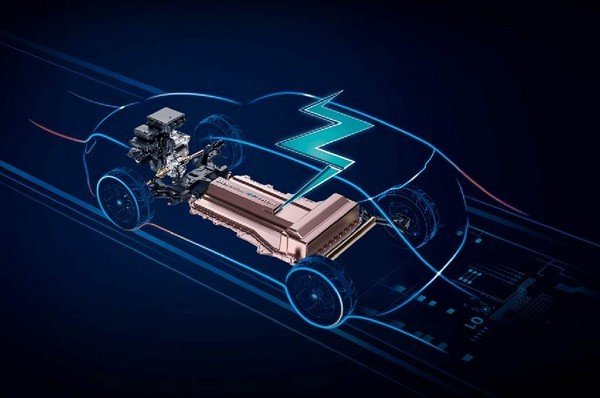 The Ziptron technology will help the Tata Nexon EV have unparalleled performance and durability.

Besides the Tata Nexon EV, another new vehicle to be debuted by Tata Motors this December is the Tata Altroz, which is slated to be launched in India on December 3, 2019. The Tata Gravitas, which is essentially a 7-seater Tata Harrier, will also be fully unveiled next month.