Tata Nexon has broken its own record for crossing the 5,500 units sales marks for the first time, making it the second best-selling model in the market.

Tata Nexon was Tata’s first attempt in the sub-four-meter segment. Debuting at the New Delhi Motor Show 2014, Tata Nexon finally went into sales in 2016. Even though the vehicle could not break the record or surpass all other models in the segment, Tata Nexon has remained a stable sales volume. Tata Nexon has its breakthrough recently for being the first India-made models to get full star rate in Global NCAP crash test. The new title has a strong impact on Tata Nexon’s sales. Reportedly, Tata’s subcompact SUV has crossed the 5,500 month sales mark for the first time. 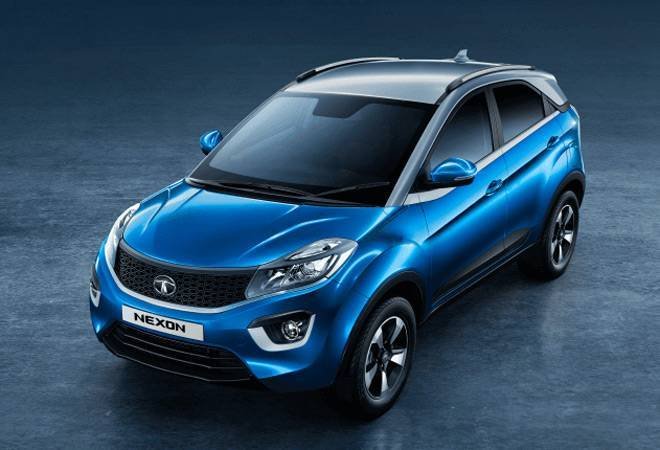 After the getting five-star safety rate in December 2018, Tata Nexon’s monthly sales volume regularly rate at over 5,000 units, which was an unlikely scenario before. In January 2019, Tata retailed 5,095 units of the Nexon. One month after, the sales have jumped to 5,263 units. And last month, in March, Tata Nexon registered the total sales of 5,616 units. Projecting the recent increasing trend of the Nexon, it is highly possible that Tata Nexon will break its record next month.

The surge in sales has helped the Tata Nexon to maintain its currently-obtained number on in sub-compact SUV sale chart. However, it is still a long way to be number one in the segment. The long-reigning king of the sub-four meter compact SUV is Maruti Vitara Brezza. The sales of the Brezza are about 13,000-15,000 units per month, which is almost three-fold higher than the Nexon’s sales.

Tata Nexon also meets increasing competition from other rivals in the segment. One of the major competitors against Nexon is the newly-launched Mahindra XUV300. This sub-four meter SUV from Mahindra gets a long list of comfort and safety features; some among these are first in the segment. With such an appealing offer, it would not take long for the XUV300 to climb to the third position in the segment sales chart.

Moreover, next month, this segment will also welcome the new arrival of the Hyundai Venue that is expected to be a strong candidate. Hyundai has indirectly declared war with the Nexon as they target at the sales of 7,000-8,000 units which is basically beyond the current sales volume of Nexon. Hyundai Venue will be launched in May 2019.

In response to the increasing competition in the market, Tata is developing the updated version of the Nexon. The new Tata Nexon will be inspired by Tata’s latest design language, IMPACT 2.0 design language. Also, it is expected to be built on the ALFA platform. On the other hand, the current powertrain is likely to stay unchanged.