13 0
Tata Motors has recently announced to receive over 3000 bookings for its cross-hatchback Tiago NRG.

Launching with the expectation to boost the Tiago sales, Tata Tiago NRG has finally recorded to achieve the goal with a remarkable number of bookings which is over 3,000 since its first launch on September 12. 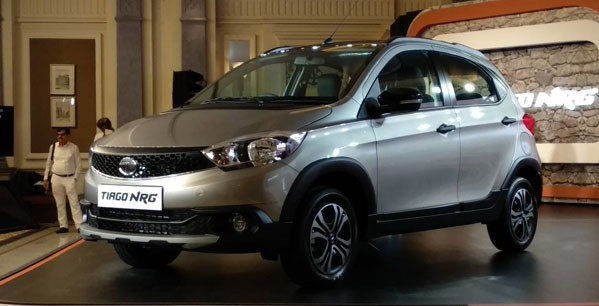 Tata Tiago NRG received a large number of bookings with 3,000 units since its first launch on September 12

Commenting about the launch of the Tigor facelift, Mayank Pareek, the President, Passenger Vehicles Business Unit from Tata Motors has stated to the media,

"The response to the Tiago NRG has been wonderful so far. Not even a month has passed since the launch, and we've already got more than 3,000 bookings."

Regards of the sales unit, Tiago marked a new milestone in terms of sales as it rolled out 9,277 units within August, in which, the top-spec XZ trim witnessed the highest demand. With the hope to be one of the flagships of Tata production line, Tiago NRG is available in one fully loaded trim which can be likely to benefit from this buyer preference. As for the NRG dimensions, The Tiago NRG cross-hatch is 180 mm of ground clearance which is as opposed to the 170mm offered on the standard car.  Compared to other variants in the production line, the Tiago NRG is the only Tiago one available with a 5.0-inch touchscreen infotainment system which doubles as the reverse camera display. This variant also delivers the Tigor's four-speaker Harman sound system. Additionally, there are several visual differentiators such as 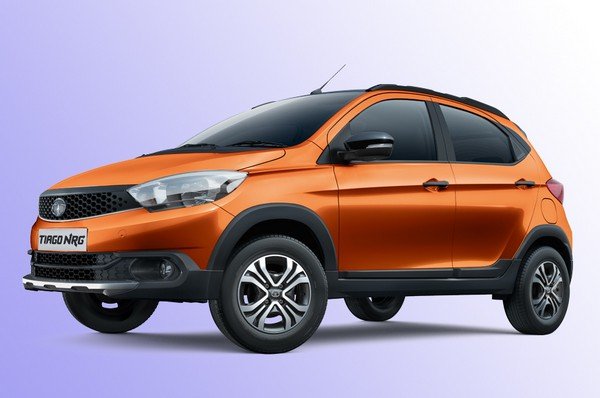 The Tiago NRG cross-hatch is 180 mm of ground clearance

As for the engine options, the hatchback receives the power through an 85hp, 1.2-litre petrol engine and a 70hp, 1.0-litre three-cylinder diesel unit. There is only one gearbox option which is the five-speed manual while the standard Tiago offers a five-speed AMT. The introductory price of the line-up is Rs 6.32 lakh for the diesel and Rs 5.50 lakh for the petrol (ex-showroom, Delhi). Meanwhile, The Tiago NRG is positioned around Rs 28-29,000 which is more expensive than the standard Tiago.

Facelift Variants Explained: Have You Found The One Which Suits You?