Tesla Motors which is an American automotive energy company specializing in EVs manufacturing has revealed its plan to “partially” come to India in late 2019.

Elon Musk, CEO of Tesla Motors, in his recent tweet has mentioned the company’s expansion plans in some countries including India in years to come. The primary market focus of Tesla Motors is currently in North America, Europe, Japan and China.

Tesla Motors is heading toward populous emerging markets like India which is an ideally favourable place to expand its locations. The automotive company finds it necessary to shift its vision beyond the major metro cities in North America, Europe and China and make it way to the potential markets. The first Tesla's EV is anticipated to hit the Indian roads in 2020. With the alarming pollution levels across cities as well as the increasing concern from both the Indian Government and local citizens about the transition to sustainable energy, Tesla Motors desires to take full advantage of this situation to strengthen its presence with a vision to build Tesla plants across the country. 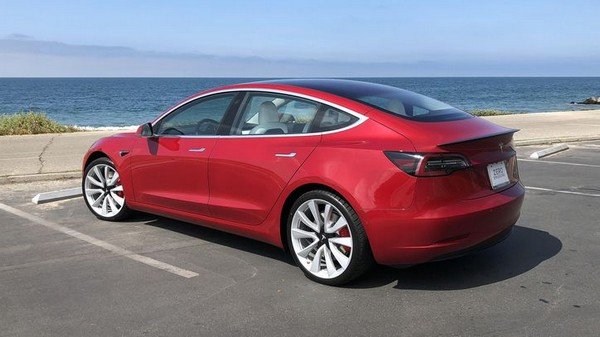 Telsa expects to launch its first EV in India by 2020

Initially, Tesla will create its “partial presence” in the Indian auto space by some services for Tesla owners. Besides, it looks forward to bringing Tesla brand to the country by establishing manufacturing plants, showrooms and dealerships all over the nation. At present, Mahindra is the only one automaker operating in EV space in India followed by Hyundai to bring its first EV in the next year. Many others carmakers are also looking to the possibility of the electric vehicles space by its scheme to launch India-made EVs in late 2019 such as Maruti Suzuki, Tata, Nissan and many more. As a result, it’s high time for Tesla to form the basis of an American brand to join in the competition. 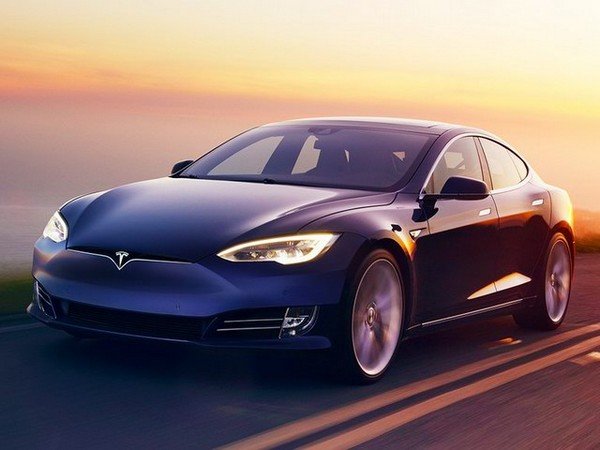 Now the entry-level EV of Tesla, the Model 3, has been launched in North America with the starting price of around Rs 33.59 lakh. If this model is imported into India, its price is expected to be around Rs 70 lakh.