The sedan segment doesn’t attract as much attention as other spaces like the SUVs or hatchbacks. There is also a slight decrease in demand for sedans in the market. That said, the competition is not at all less fierce, especially among the best of this class. The segment-leading vehicles, regardless of the drop in demand, still manage to commit a stable sale. Last month has seen the Maruti Suzuki Dzire ruling with the highest sales of about 16,000 units.

Maruti Suzuki Dzire has been dominating the segment for a long time. It is no surprise that it comes first one more time with the exact 15,915 units sold in February. Even though it succeeds seizing the first place, this month comes as a failure compared to its previous performance. More specifically, it has dropped 24 per cent in YoY growth. 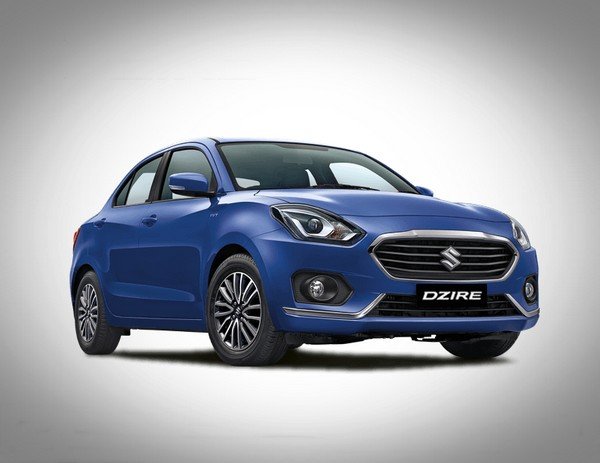 Despite the drop in YoY sales, Maruti Suzuki still finishes first with the sales of 15,915 units

Ranked second, the Honda Amaze has soaked up the total monthly sales of 6,562 units. Arguably, Honda Amaze has tasted a sweet year in 2018. The midlife facelift has given it a significant rise in sales. Compared with the same month last year, the Amaze has gained the sheer rise of 603 per cent. With such a huge improvement, the Amaze has vastly contributed to the 16 per cent growth of the Japanese carmaker last month.

Going after the Honda Amaze, Hyundai Verna has registered the monthly sales of 3,299 units. It is the third best-selling model in the sedan space, but the smaller world of C-segment sedans, Hyundai Verna is actually the most sold model, beating other strong competitors like the Honda City and Maruti Suzuki Ciaz. 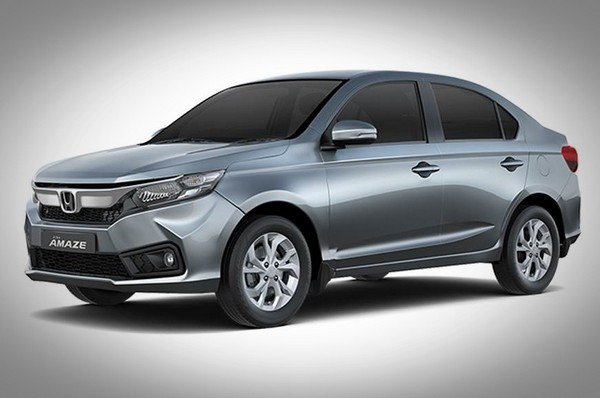 Honda City, who also competes with the Hyundai Verna in the C-segment sedan space, nails the fourth place with 3,273 units sold in February 2019. It has closely followed Hyundai Verna with the gap of only 23 units.

Next on the chart, we will meet another runner from Maruti, the Ciaz. Signing up the sales of 3,084 units, the Ciaz has the fifth highest sales in the sedan segment, as well as the second best-selling sedan in Maruti’s line-up.

The second haft of the chart includes a host of subcompact sedans. Finished sixth, Toyota Etios gained the sales of 1,682 units. Tata Tigor, Ford Aspire and Skoda Rapid follow with the sales of 1,259 and 1,027, respectively. Skoda Rapid wrapped up the top 10 with 898 units sold last month.