50 0
Recently, the list of top 10 bestselling SUVs in February 2019 has been unveiled with the first sport belonging to Maruti Suzuki Vitara Brezza.

Since the SUV segment has been teeming as ever, a robust of automotive manufactures has set its footprint or even penetrate more into the market with newly launch SUV models. Being aware of the potential market, the carmakers have kicked off a number of new launches since the beginning of 2019, including Tata Harrier, Mahindra XUV300 and Nissan Kicks.

Currently, the list of top best-selling SUVs in February has been leaked. Let’s check out this top ten to figure out which cars are now receiving the greatest responses from the customer.

The first car makes its way to the top 1 is Maruti Suzuki Vitara Brezza with 11,613 car models sold out. Back to January 2019, it also managed itself to climb to the first position. What a strong impression for the flagship SUV from Maruti Suzuki. 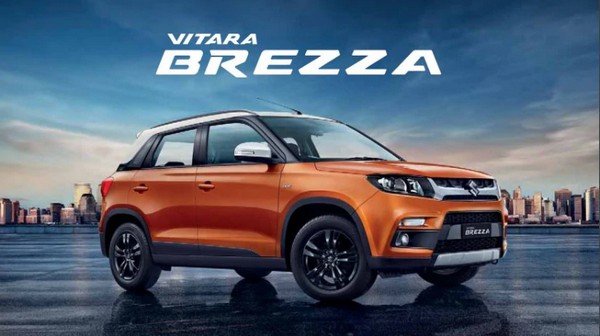 Followed by the Brezza is the Creta from Hyundai which is not far much behind. In particular, the premium compact SUV has registered 10,206 units. This number of the car rolled out was just 1,407 units falling behind the Vitara Brezza. Being positioned at the third, the Nexon has marked the highest sales number ever on a single month with 5,263 units sold out last month. 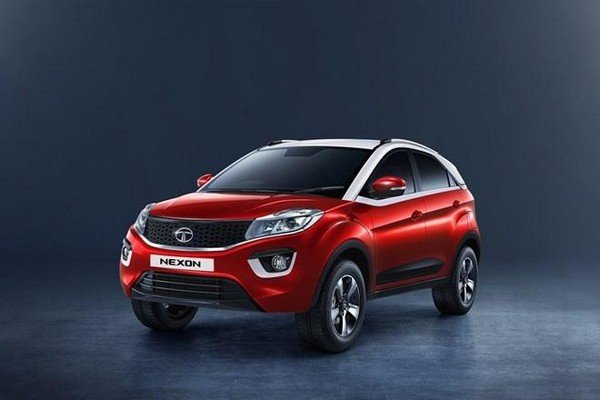 The recently launched Mahindra XUV300 also makes it ways to the top list with 4,484 units to beat the Scorpio by a narrow margin of 39 units. It comes from the reason that the XUV is packed with several segment-first and standard features which quickly grooms to the stardom.  With the starting price at Rs. 7.90 lakh (ex-showroom), the XUV300 has ended up ahead of the veteran Scorpio from its own stability. 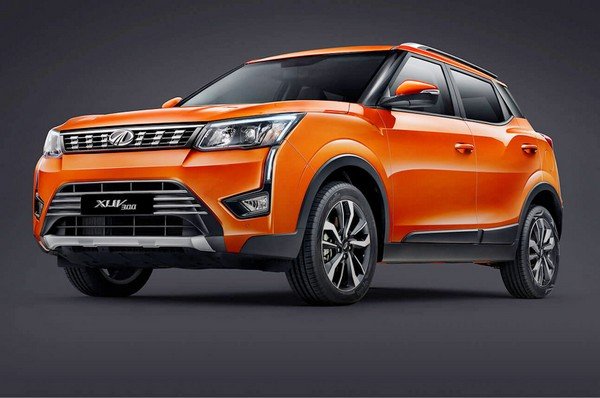 In terms of the second half of the chart, the sixth position belongs to the EcoSport with 3,156 units rolled out. Compared to the XUV300, the EcoSport has a massive 42 percent YoY sales drop since the Mahindra XUV300 has eaten into its market share with quite a margin.

Top 6 of the best-selling SUVs is continued by another car model from Mahindra which is the XUV500 with 1,806 units. Toyota Fortuner has followed behind with 1,738 units continued to spearhead its segment.

Tata Harrier is the next car model makes its way to the top with 1,449 units which are right ahead of the Jeep Compass. It offers an appeal price bracket from Rs. 12.69 lakh to Rs. 16.25 lakh (ex-showroom). The Harrier is underpinned from the Impact Design 2.0 based exterior and an upscale interior contributing to a good overall package. 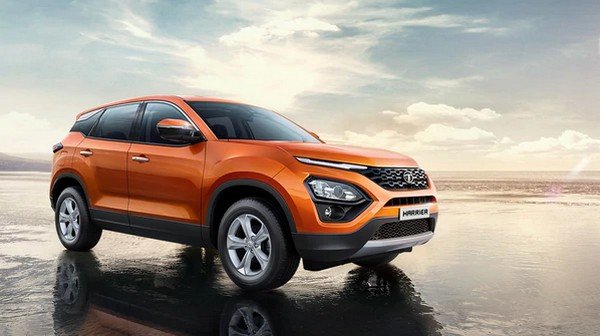 Tata Harrier has managed to the list with 1,449 units

Finally is the Jeep Compass has landed as the last position in the list with 1,304 units.

13 SUVs On Sale With Heavy Discounts in January 2019 - Get Yourself The Best Deal!