An eventful year has been passing through with a number of important launches in the hatchback segment. The Indian auto market is also looking to welcome the hottest hatchbacks set to come in 2019.

We have experienced a year of excitement and eagerness with a handful of new car launches from various carmakers like Mahindra, Honda, Hyundai, Toyota, etc. with the impressive arrivals across every segment. Those are the Marazzo in the MPV, the new Honda Amaze in the sub-compact sedan or the world-renowned Lamborghini Urus of the performance SUVs segment. We are looking at a more eventful year with big and important launches are going to take their wraps off in 2019, in which the hatchbacks unit is the most remarkable segment with a bunch of great and commendable models likely to come to keep up with the excitement.

The new Tata Tiago EV had its first premiere at the 2018 Auto Expo and is projected to arrive at the end of 2019. While remaining identical to the base version in terms of styling design, the Tata Tiago EV gets some overhauls under the hood with the addition of batteries and a 40 Bhp electric motor. Details on the Tiago EV's specifications are still under the wraps but its pricing range is expected to stand at around Rs 8-9 Lakh (ex-showroom, India). 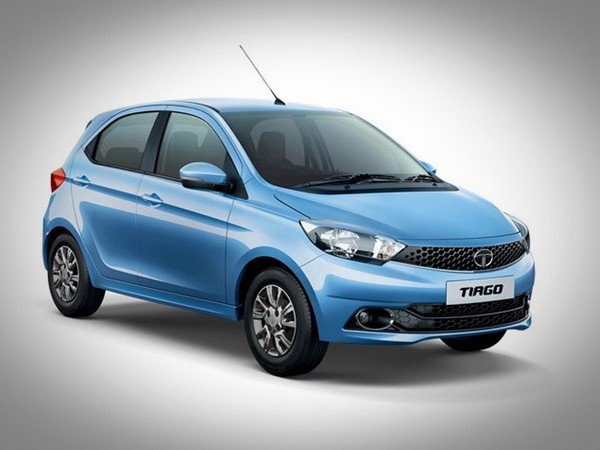 For anyone who wishes for a premium luxurious hatchback, the all-new Tata 45X will be the best option. A lot of teasers and rumours have shown that the upcoming Tata 45X will be a blockbuster in the Indian market. Based on the company’s new Alpha platform and employed the latest Impact Design 2.0 philosophy, the Tata 45X will offer the stronger structure and rigidity. The coupe-like roofline and the sleek LED taillights are likely to stand in the front and rear fascia while the tailgate will welcome some sharp lines bringing a whole new image for the premium hatchback. Under the bonnet, the car seems odds-on to source the power output from a 1.5-litre turbo Revotorq diesel engine along with a 1.2-litre turbo Revotron petrol motor as well. Both manual and automatic transmission option are possibly coming with the powertrain of the new Tata vehicle. The 45X is expected to hit the showrooms in the second half of 2019 and compete fiercely with the likes of Maruti Suzuki Baleno, Hyundai i20 and Honda Jazz.

Projected to be launched in October 2019, the next-gen Hyundai Grand i10 has been spied testing several times with heavy camouflage on the roads ahead of its launch. The all-new Grand i10 is slated to take some design cues from the new Hyundai Santro brother and come to offer the massively redesigned interior as well. Versatility will be enhanced in the forthcoming hatchback by a number of modern kits like floating-type infotainment screen, multifunctional steering wheel and a stronger body structure for a higher sense of safety.

In the wake of the Maruti WagonR and the Tata 45X, the updated version of the Ford Figo has been confirmed to reach our shores during the first quarter of 2019. The hatchback has gone on sale in India for three years and marked excellent sales figures after its launch. It is highly expected that the 2019 Ford Figo Facelift will carry on the success of its predecessor thanks to the brilliant revision in terms of design and driving performance. The exterior will see major tweaks in the fascia that might take some design cues from the Ford Freestyle while a bunch of revived features like headlamps and tail lamps and alloy wheels will be also applied. The updated cabin layout will be another culmination of the vehicle. The innovative interior will make the new Figo a value-for-money model for any modern Indian customers. Anticipated to come with a refreshed powertrain system, the upcoming Ford Figo Facelift has a livelihood to come with 1.2-litre 3-cylinder petrol engine which will be coupled with a Getrag-sourced 5-speed manual transmission together with a 1.5-litre 4-cylinder diesel transmission will be packed with a 6-speed torque converter automatic gearbox. The most affordable pricing range of the car will attract a wide range of customers. It can offer the price tag of around Rs 5.52 lakh to Rs 8.16 lakh and directly rival with the Hyundai Grand i10 and the Maruti Suzuki Swift.

Maruti Suzuki will soon launch the updated version of the Baleno facelift in the domestic market earlier this year. The unofficial pre-bookings for the Baleno facelift has been commenced by dealerships for some days. As per leaked image and spy shots, the new Maruti Baleno is more likely to come with a revised front fascia along with a refreshed bumpers and alloy wheels while the cabin is also expected to receive major tweaks for the much more comfortable driving experience. 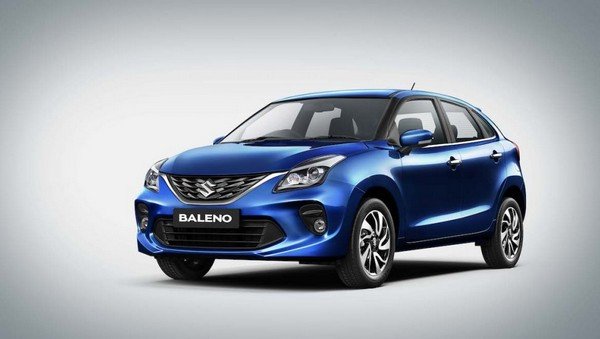 The Baleno facelift is an eagerly-awaited vehicle in 2019

The German luxury brand’s all-new model, Mercedes-Benz A-Class will be a perfect choice for who desires for a premium top-notch elegant hatchback. The first-class car has been announced to hit the Indian dealers from early 2019. As showcased at the 2017 Shanghai Auto Show, the fourth-gen A-Class is truly a well-designed vehicle for the Indian enthusiasts. Elegance and sportiness will be the ‘bread and butter’ of the German carmaker’s design language. The fascination of the A-Class’s cosmetic design will be the flawless pinnacle while the cutting-edge feature-rich interior will never disappoint even the most fastidious customers.

Available at three different screen options comprising of two 7-inch screens, two 10.25-inch screen along with one 7-inch and 10.23-inch displays depending on its variants, the forthcoming hatchback is the product of high tech and innovation. The uniqueness of the Mercedes-Benz A-Class is under the hood. The much-awaited hatchback is going to come with three engine options available with a 1.4-litre and 2.0-litre petrol engine and 1.5-litre diesel engine. The 1.4-litre petrol can make for 163 PS/250 Nm of torque while the 2.0-litre gasoline is tunned for 224 PS of power and 350 Nm units. Meanwhile, the oil burner will be capable of generating 116 PS of power and 260 Nm of torque unit. The mills will be mated to a 7-speed dual-clutch automatic transmission excepting for the 2.0-litre gasoline burner which will be packed with a 6-speed manual transmission. 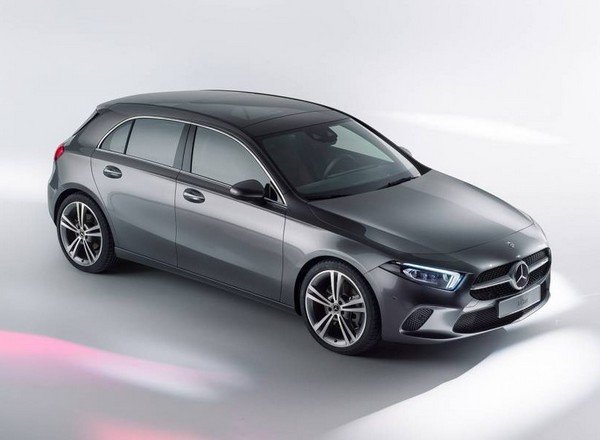 Maruti Suzuki will partner with Toyota Kirloskar to roll out a special edition of the Maruti Baleno. The rebadged version of the Baleno will be released with the total number of 25,000 units in the first year of launch. A plethora of changes and upgrades are expected to be commenced on the new model which could be helpful continuing the reputation of the former Baleno in the market. The car is anticipated to be costlier than the Maruti Baleno which is currently positioned at around Rs 5.36 Lakh to Rs 8.50 Lakh in India. The Toyota-branded Baleno is the perfect end of the list

What are your own thinkings about these vehicles? Do they satisfy your expectations of an appropriate hatchback? Let’s discuss with us by leaving your comment in the below section.

All To Expect From The Upcoming 2019 Ford Figo Facelift