With only 134 units sold in May, the Toyota Corolla Altis has witnessed a massive sales slump of 49 per cent as against 264 units registered in the corresponding month of 2018

The Toyota Corolla Altis, once the hottest-selling car in the D-segment sedan segment in India, has been now experiencing a massive downslide in the popularity stakes. During the month of May, Toyota retailed only 134 units of Corolla Altis in India, posting a massive 49.2 per cent sales decrease on the year-on-year basis. The Toyota Corolla Altis is experiencing a tough phase with a significant sales drop by 49% on the YoY basis.

While the D-segment sedans are witnessing a considerable sales drop due to the launches of more premium crossovers and SUVs at the same price bracket, the dropping popularity of the Corolla Altis could be also attributed to the introduction of the new Honda Civic in early 2019. As compared to the Toyota’s offering, the Civic has managed to sell in good numbers with 368 units in May 2019, which is twice of what the Corolla Altis could do in the same period.

Currently, the Toyota Collora Altis is powered by a 1.8-litre petrol engine making 140 PS of maximum power and 173 Nm of peak torque, together with a 1.4-litre turbocharged diesel mill producing a maximum power of 88 PS and 205 Nm of torque. While the petrol engine is offered with both manual and automatic gearboxes, the oil burner is available with a manual transmission only. 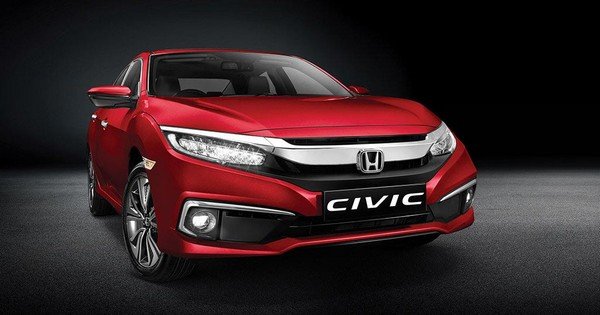 Honda manages to attract more buyers towards its new Civic sedan that has caused some damages to Altis sales in India.

The all-new Honda Civic, on the other hand, draws the power from a 1.8-litre i-VTEC gasoline engine and a 1.6-litre i-DTEC diesel engine option. The former is capable of generating a max power of 141 PS and a max torque of 174 Nm while the latter churns out 120 PS and 300 Nm of torque that is significantly more powerful than that of the diesel-powered Altis counterpart.

With the upcoming stricter emission norms and the sales for the executive sedan going down the slope, the Japanese manufacturer seems not to have a viable reason for upgrading the sedan to the BSVI compliance. That said, various reports suggested that the Corolla Altis will be retired in India ahead of the BS-VI norms kick-in.