Toyota is expected to introduce its premium hatchback which is based on the Maruti Baleno in the next two months in India.

The partnership between Suzuki and Toyota, two leading Japanese auto manufacturers, was declared in 2017. Accordingly, they will share car models such as the Maruti Baleno, the Vitara Brezza and the Corolla Altis. In addition to vehicle sharing, the two automakers will work on automobile manufacturing as well as techs and market development together. With this new cooperation, the two companies are expected to increase sales and make their presence in the new segments.

Also read - Maruti Suzuki Baleno 2018 Variant: Which variant will be the best option for you? 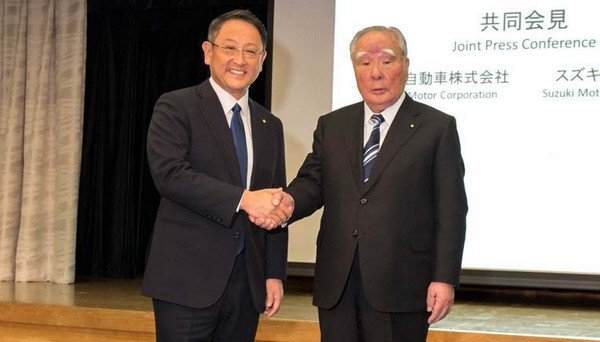 Toyota and Suzuki announced their partnership in 2017

Toyota is preparing to launch the Baleno-based hatchback in India in March, which will be the first car to go to India under the new collaboration between the two companies. As for Maruti Suzuki, the Indian largest automaker is going to launch the Baleno facelift in India in February, which will receive some alterations against the outgoing model.

The Toyota premium hatchback which is based on the Maruti Baleno will be equipped with some exterior features which are different from its older brother. On the other hand, the Toyota new hatchback’s cabin will be borrowed from the Baleno and comes with such features as a touchscreen infotainment system, temperature control, parking sensors and reverse camera. The hatchback will be powered by the same  1.2-lite L K –Series petrol motor and 1.3-lite L diesel unit as the Baleno. However, the company has not confirmed whether it will equip its upcoming premium hatchback with a 1.0-litre Boosterjet engine yet. 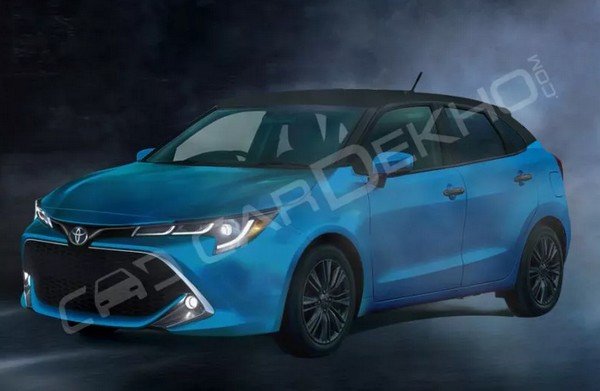 Suzuki is also reported to be developing a new ultra highly-efficient type of engine with the technological support from Toyota and Denso corporation. Cross-badged vehicles are also going to be sold by the carmakers in foreign markets, and at the same time, their production in India will be maintained.

The localisation level of the two companies in India is expected to increase, which will keep the prices of their models in an aggressive range. The price range of the Toyota Maruti Baleno-based hatchback has been announced yet; we will inform you as soon as the automaker reveals it. Considering the potentialities of the EV segment in India, a MoU has also been signed by Suzuki and Toyota; accordingly, electric vehicles will be launched in India by the two companies together.