0 0
The Suzuki Hanare and Suzuki Waku Spo are two concepts that will impress the audience at the upcoming 2019 Tokyo Motor Show.

Due to the ongoing industry slowdown in India and lower production of inventory in Japan, Suzuki Motor Corp has lowered its net sales estimates by 10.3 per cent for the current fiscal year. However, this will not stop Suzuki from going big at the upcoming 2019 46th Tokyo Motor Show. According to a report, Suzuki will bring 19 cars and 18 motorcycle models to its pavilion this time around. When the biennial show opens its door on the 24th of October 2019, Suzuki Motors will have two concept cars on display, including the Hanare and Waku Spo. 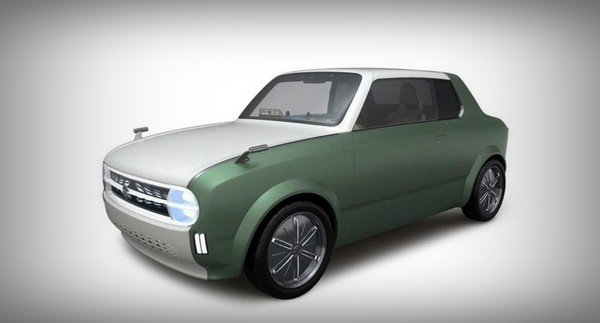 Suzuki Waku Spo is one of the concept cars that will make its global debut in Tokyo next week.

Marketed as a compact personal plug-in hybrid electric car, the Suzuki Waku Spo is an urban runabout that gets a slightly upright front end with some curvy styling elements, fender-mounted mirrors, raked windshield and a dual-tone colour option.

Suzuki has confirmed that this car will complement the fun and excitement of driving across generations. Interestingly, the Waku Spo is said to have a transformable body which can change its shape by adjusting the front fascia as well as transform its dashboard contents as required from the given options. 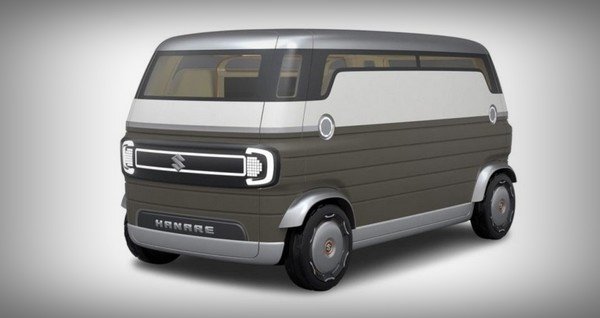 The second Suzuki concept coming to the show is an autonomous car dubbed Hanare. Described as a self-driving condo-on-wheels, the Suzuki Hanare gets a boxy design strewn in with many modern design touches, along with a spacious cabin in mind and perfect to performan the duties of a stylish family carrier. 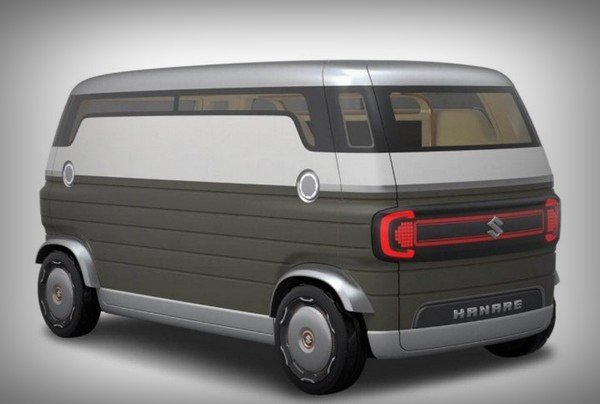 Like the Waku Spo, the AI-based Hannare concept car has a retro design cue that reminds us of the popular Volkswagen Transporter vans. The wheels are also pushed to the edges in order to maximize the interior space. Further details of both Suzuki concepts will be revealed during the show in Tokyo.