Volkswagen plans to make its electric platform available to competitors

Sources reveal that Volkswagen is in talks with some of its competitors concerning the modular MEB platform.

If successful, this will marks an expansion of an established partnership between Volkswagen and Ford to share pure electric platform. 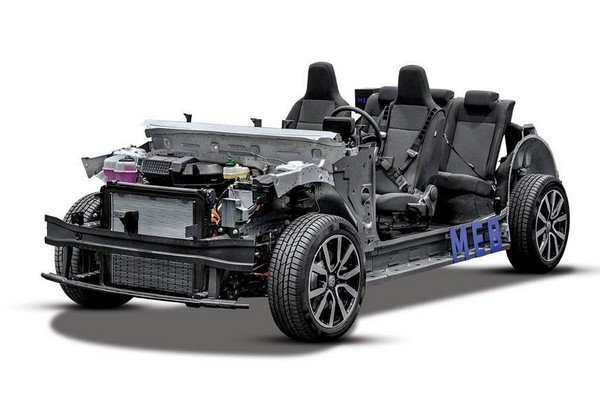 MEB is the most ambitious project of Volkswagen to date

MEB is a scalable electric car platform developed by the German auto manufacturer and often considered its most ambitious project to date. Michael Jost, Volkswagen’s strategy head, spoke to a German paper that VW hopes MEB can become an international standards for all EV, not just VW group. Earlier this month, VW and Ford entered a global alliance in which they’ll share resources to forward the development of autonomous technology and Ford can have access to the modular MEB platform. Expansion of this alliance will hopefully drive the production cost of electric vehicles down as sharing the same platform could make mass production possible and allows manufacturers to leverage economies of scale.