Volvo XC40 Recharge comes with a 78 kWh lithium-ion battery that claims a range of 400 km per single charge.

Earler this month, we reported the first teaser image of the Volvo XC40 Recharge - the first pure electric vehicle in the company's range. Now, Volvo has already taken the cover off its XC40 Recharge to the press and public.The car is basically the entry-level Volvo XC40 model with a fully-electrified powertrain system. The Swedish manufacturer has announced that the “Recharge” moniker will be utilized for all its electric vehicles, implying that it is a battery-powered or plug-in hybrid model. 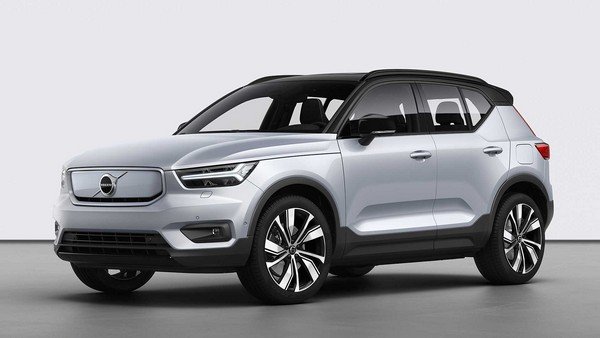 Volvo is betting high on the electrification of vehicles. Within the next five years, Volvo is planning to introduce five new electric vehicles, and the XC40 Recharge is the first of the aforementioned new range of cars. By 2025, the company expects half of its global sales volume to come from EVs while the other half is from hybrid vehicles.

The new Volvo XC40 Recharge employs dual electric motors comprising of a 78 kWh lithium-ion battery pack and a 75 kWh battery mounted on each axle. Its electric powerplants belt out a combined power output of 402 HP and a whopping 660 Nm torque that claims to cover the range of 400 km on a single charge. It is said to take around 40 minutes to charge the battery up to 80% through a 150 kWh fast-charging system. 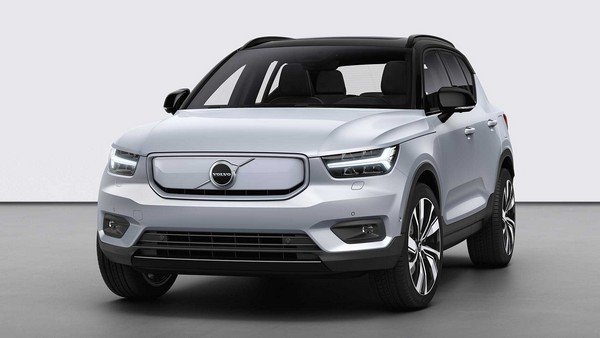 Volvo XC40 Recharge looks largely similar to the regular XC40 except for the tweaked design elements.

The XC40 Recharge looks quite similar to the regular XC40, barring several design tweaks. It is added with a new Sage Green body paint option, a new black section under the front grille, roof and exterior mirror caps. Due to the absence of an ICE (Internal Combustion Engine), the free space can be used to store more luggage. The ground clearance of the vehicle has been lowered as well while a new infotainment system with Google’s Android support takes up the place of the outgoing version. 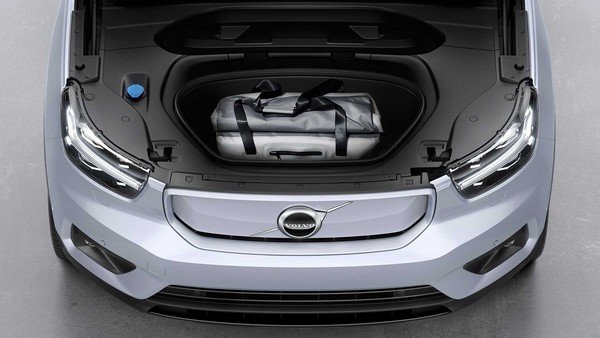 Some major highlights on its features list include Volvo On Call connectivity services, ORT updates, Google Maps, Google Assistant and Google Play Store. Price of the Volvo XC40 Recharge can sit in the same bracket with the Polestar 2 which is positioned at around Rs 47.13 Lakh. The car will go on sale in Europe in late 2020 before hitting the US market. It remains to know if the Volvo XC40 Recharge can reach India.