Volkswagen T-Roc will be a petrol-AT-only SUV that sees no direct rivals in India.

Volkswagen India is preparing for the launch of its VW T-Roc for India on March 18 and has already commenced the bookings for the car since last month. Bookings for the upcoming SUV has crossed 300 units mark so far and the engine details of the VW T-Roc has been revealed around the Internet ahead of its launch. 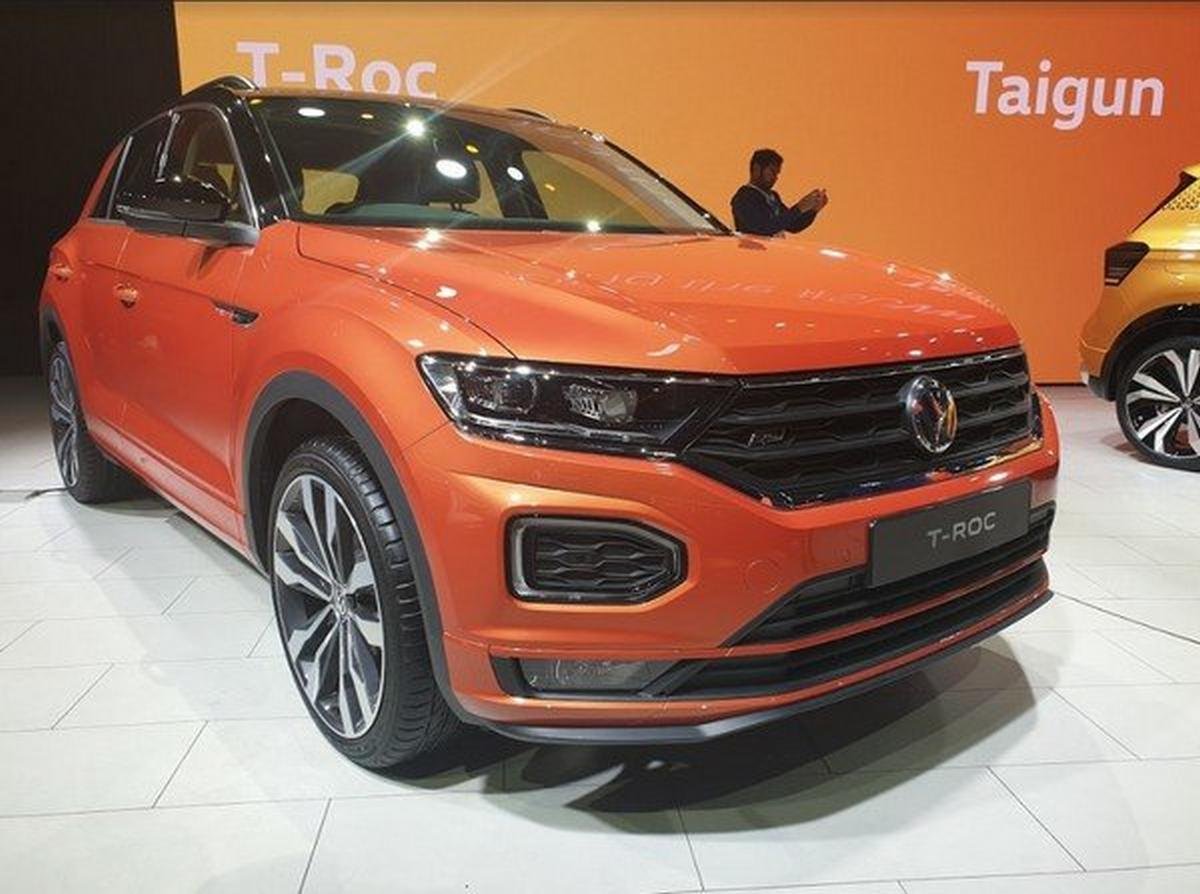 Volkswagen T-Roc is ready for its market launch set for March 17, 2020.

The new T-Roc will be a petrol-AT-only SUV which features a 1.5-litre TSI engine good for 147 BHP and 240 Nm of torque. This engine will be benefited with the Active Cylinder Technology that helps shut down the operation of two cylinders in the slower moving conditions such as the stop-and-go traffics.

It also seamlessly switches to operate both 4 cylinders and provides extra power when in need of full power during the highway commutes. The VW T-Roc is claimed to get a top speed of 2005 kmph and speed up from 0 to 100 kmph in around 8.4 seconds. The T-Roc has its debut at 2020 Auto Expo and managed to garner 300 bookings so far ahead of its launch.

The upcoming T-Roc will be available with 6 colour options, namely Energetic Orange, Curcuma Yellow, Pure White, Revenna Blue, Indium Grey and Deep Black Pearl, along with a contrast black roof as standard. The Deep Black Pearl will be the sole monotone option on the vehicle. The SUV will offer 6 airbags, ABS, EBD, ESP along with a motor slip regulation, traction control and electronic differential lock, etc. as some prominent safety kits. The all-new Volkswagen T-Roc will enter India through the Completely Built Up (CBU) route that means the India-spec SUV will be the same as the Euro-spec car. It is expected to sit in the same price range as the Tata Harrier and Jeep Compass with its estimated price being at Rs 18 – 20 Lakh (ex-showroom).

As you know, Volkswagen has changed its business strategy for the Indian market with the company confirming to expand its SUV portfolio in our country in the not-so-distant future. The German auto company is bringing three new SUVs to the domestic market including the already-launched Volkswagen Tiguan AllSpace, the VW T-Roc and the forthcoming VW Taigun for next year. The fourth SUV joining the list would be an all-new subcompact SUV to rival the Maruti Vitara Brezza, Hyundai Venue and more.