What To Expect From The 2019 Honda Civic?

16 0
The highly-acclaimed Japanese carmaker, Honda Motors has pulled the plug on its popular nameplate with the next generation of Honda Civic in the Indian market.

Having unveiled the new Civic at the 2018 Auto Expo, Honda Car India has revealed its plan bring back the sedan in India after a five-year pause with much confidence. Honda is heading to make a great revision on its all-new model, heading to firstly penetrate into the Indian market. The facelifted edition of the Civic has been detailed out by the Japanese manufacturer. Getting major changes and upgrades in terms of styling design as well as mechanical terms, the 2019 Honda Civic is highly likely to fulfil the aspirations and expectations of the modern Indian buyers and become a more aggressive competitor in the playground. In which, the entirely new aesthetical look, the premium saloon, as well as impressive powertrain options, are the highest light to expect from the much-awaited vehicle. 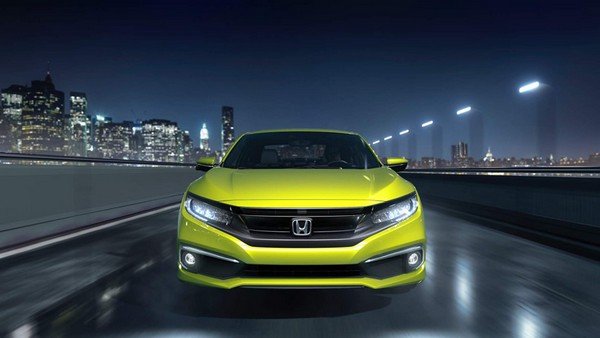 Striking outside appearance in the 2019 Honda Civic

Having been famous for its futuristic design, the Honda Civic, this time around, will captivate greater attention from the domestic market with added revision on the design language and the striking exterior updates. The refreshed Honda sedan appears with sophisticated body lines, a more daring sporty look and an aggressive face highlighting the vehicle on every road. 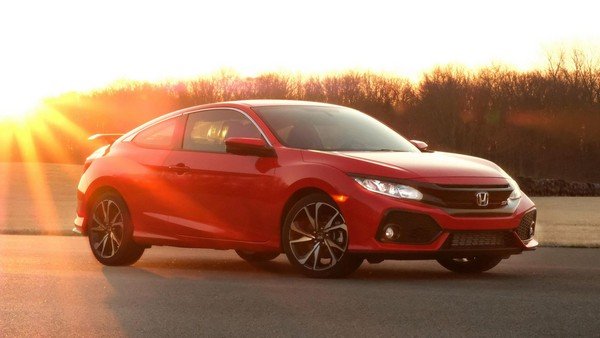 These added advanced exterior features help to make the 2019 Honda Civic stand out from the crowd and keep it more competitive with others rivals.

The automaker still excels in bringing a vehicle of comfort and innovation on its all-new Civic. Besides the more styling elements added to the dashboard, the facelifted edition of the Civic experiences a massive innovated technological features offering the driving pleasure for drivers.

As striking as the exterior, the interior of the car is available with a large glass area and the wraparound effect makes it more impressive. The most noteworthy change we must point out is the redesigned 7-inch touchscreen infotainment system compatible with Apple CarPlay and Android Auto. Besides, the cabin offers a host of elegant details including the leather-trimmed seats and the leather-wrapped steering wheel. As providing a more comfortable spaciousness inside the vehicle, the 2019 Honda Civic comes with a seating for five people. The 60/40 split fold-down rear seatback also supplies a wide interior space with many cargo options on offer. 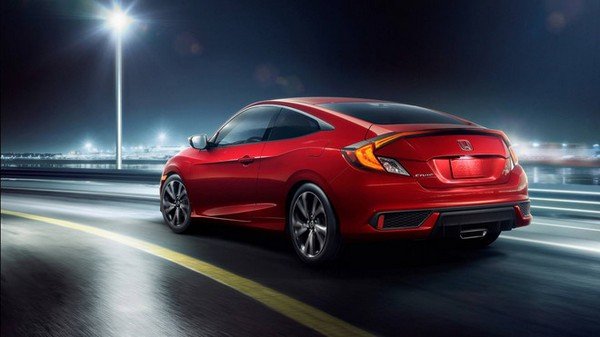 The upcoming sedan will deliver the most spectacular driving pleasure

On functional terms, the Civic has all capacitive buttons easier for the on-the-go using. The instrument panel comes with an intuitive display enables the higher level of concentration on the road for the driver. Both passengers and driver could enjoy the driving pleasure with the availability of heated seats and the climate control system. It is also equipped with an 8-way power adjustable seats for the best driver’s cosiness. The centre console offers two cup holders and tablet and small bag storage elevate the driving convenience. What’s more, the interior of the all-new Civic is also fitted with:

New powertrain option to come in the all-new Civic sedan

In the international market, the all-new Honda Civic facelift will source the power from a 2.0-litre, 16-valve 4-cylinder engine that produces 158 hp of max power at 6500 rpm and 187 Nm of peak torque. It is also packed with a 1.5-litre turbocharged 4-cylinder diesel engine that produces 174hp/219 Nm units, available at the Touring and Si variants. The Indian-spec Civic will be powered by a 1.8-litre naturally-aspirated petrol motor that sends 160 hp of power and 350 Nm of peak torque along with a diesel option that boasts better driving performance for the new vehicle.

Confirmed to ensure the highest safety sense as its predecessor, the 2019 Civic comes standard with Honda Sensing that provides a suite of safety and assistive driving techs. It is integrated with the forward collision warning, lane departure warning, automatic emergency braking, lane keeping assist, adaptive cruise control along with road departure mitigation. The higher trim of the Civic is available with the LaneWatch System as well.

Further details about the India-spec Honda Civic will be disclosed when it’s launched. What do you expect from the upcoming Honda Civic? Leave your expectations in the section of “comment” below.