Not Even 1 Out of 1.3 Billion People of India Could Buy a Car Last Month

The ongoing situation has really affected the Indian new car market and even prevented every single of the 1.3 billion people of the country from buying a new car last month.

The ongoing situation is having serious impacts on the country’s economy, including the automotive sector. The nationwide lockdown commenced on March 25 and last month, stopped the entire country of 1.3 billion people from buying a car. With this, not a single unit was sold in India during the month of April 2020 and that’s quite sad. 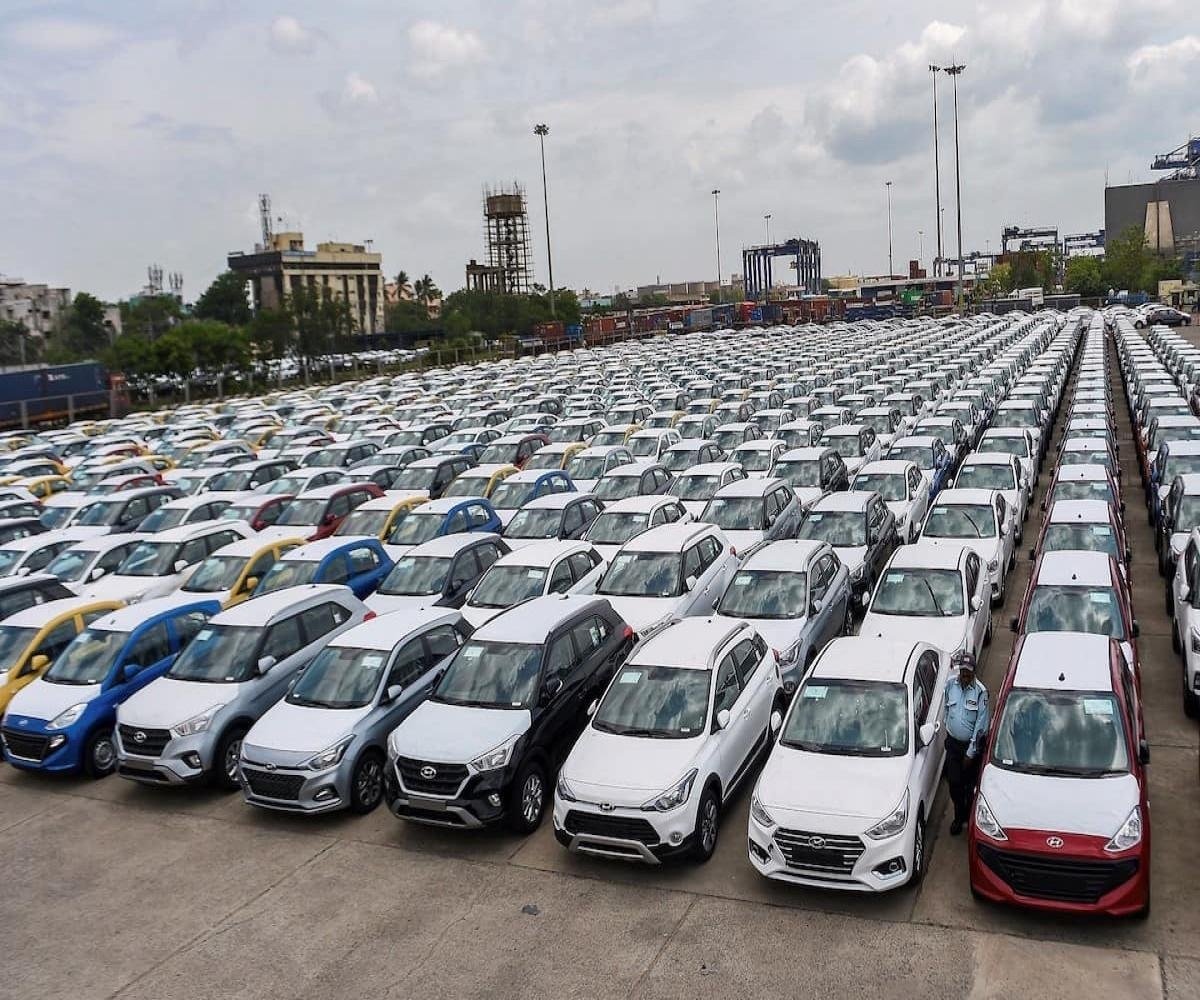 Being the world’s second most populated nation, it is shocking that India couldn’t make a single car transaction last month as the Government ordered a countrywide lockdown to contain the spread of the pathogen. No manufacturer, including the biggest ones like Maruti Suzuki, Hyundai, Mahindra, Tata or newcomer Kia, could sell a single vehicle across the country. This happened not just because of the citizens being barred from venturing out of their homes but also because during the time, every manufacturing facility and all car dealerships remained totally shut. Several companies did manage to do some transactions in terms of car exports but there were also pretty small numbers as compared to the usual shipments. A quick look back to the automotive scenario in the same period last year will reveal a stark contrast. Specifically, in April 2019, India had reported a total sales number of 2,001,096 units, comprising of 247,541 units of PVs (passenger vehicles), 68,680 units for CVs (commercial vehicles), 46,262 units of three-wheeler along with 1,636,388 units of two-wheelers.

In comparison, only a few hundreds of vehicles were shipped from our ports to some other international markets, a majority of which were reportedly sales of equipment and tractors. As stated by President of the Federation of Automobile Dealers Association of India (FADA), that’s an unprecedented month that the entire automobile industry wants to forget. India is implementing strict rules to prevent the spread of the deadly pathogen that has affected the entire world. Unfortunately, the situtation is still highly alarming as the infection rate is still on the steep rise while domestic violence against the women and children as well as alcohol usages are skyrocketing, all happening with people being locked inside their own houses.