10 Most Impressive Car Names Of All Time

22 0
These are not necessarily the fastest cars, but they all have meaningful and impressive names.

It is said that the name of the car contains a lot of things, from series, body type to engine capacity and also hope of manufacturers. So, here is a list of the 10 most impressive car names of all time. These cars do not have to be the fastest or give the best driving experience, but it will be extremely difficult to find other car names that are "cooler". In the late 20th century, while there was a trend of using god or angel names for cars, Lamborghini chose a novel name, Diablo, for its new auto. The nickname Diablo was based on a nineteenth-century story of a wild and dangerous bull of the Duke of Veragua (Spain). Produced in a decade from 1990 to 2001, the powerful Lamborghini Diablo became one of the most successful automotives to be named after a bull. Ford Mustang is a controversial name. We do not know if it is derived from the name of a wild horse in North America or from the legendary P-51. Anyway, the Ford Mustang has been very popular since 1964 and enjoys a huge fan following. Dodge Viper not only has an impressive name but also symbolizes the ability to transcend far beyond its small appearance. The two-door coupe was originally a test car made in 1989, but after gaining much popularity, the Viper was further refined and formally mass-produced two years later. Currently, the Dodge Viper is still on sale and attracts a large number of users. Land Rover Defender is expected to stop producing later this year. However, the name of Land Rover Defender will remain in the hearts and minds of those who have experienced the extreme flexibility of this car. This is probably the first choice of those who are preparing for a long and challenging journey with harsh weather conditions. The Chevrolet Corvette is literally the name of a small submarine used in escort missions. "Warship" is really a suitable nickname for this vehicle. Spending seven generations in 1953 with continuous improvement, the Corvette is also known as the fascinating car that all sports car enthusiast has chosen. 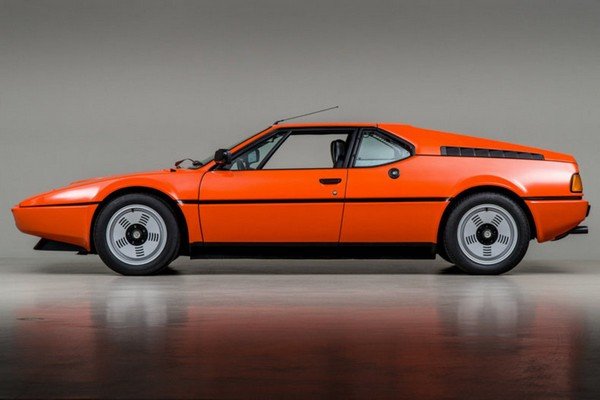 Some car manufacturers now use both the alphabet and the number to name their cars and the BMW M1 is a good example of this. First launched in 1978, the BMW M1 marked the first time that the letter "M" was used to name the "Bimmer" models. And right now, the success of this car and the "M" logo has always been an invisible fear for German automakers. Japanese cars are always famous for weird nicknames, such as: Honda's Honda, Kluger (Toyota), BRAT (Subaru), Bongo (Mazda), Juke (Nissan). Toyota has expressed its wit by launching the Supra. Toyota Supra is the name that embraces all the miracles in the land of the rising sun, which makes us think of the powerful robots in Japanese animated films. 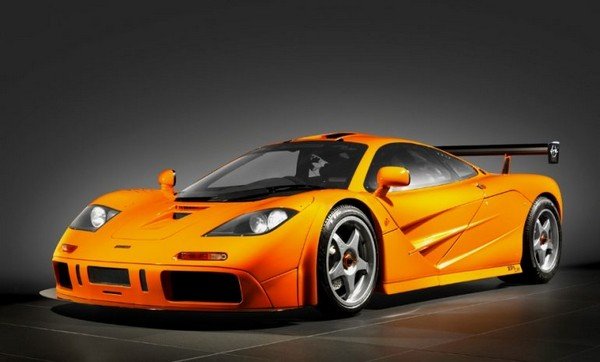 With only two simple letters but this nickname of the supercar, McLaren F1 has become special because of its relationship with Formula 1, the most prestigious auto racing in the world. McLaren F1 was also the fastest car when it was launched. 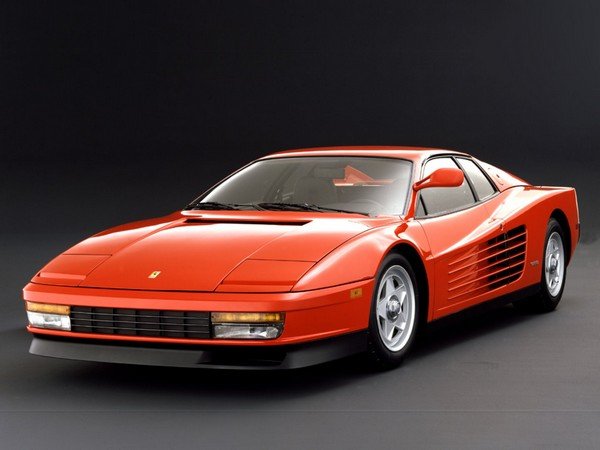 In Italian, "Testarossa" represents the speed, sport and the difference that can not be mixed. Introduced in the mid-80s, Testarossa’s certainly not one of the best Ferrari in terms of performance (it's not even worth standing next to the F40). But when compared to other names, the Ferrari Testarossa is said to be the best product that Maranello created.

Read the latest car news in India and interesting car stories by visiting our website - IndianAuto.com

>>> The Art Of Naming A New Car Model: How Famous Car Brand Their Cars