2 0
Small SUVs are becoming more and more popular in India with their demand among the Indian auto buyers growing rapidly. Read on to discover 10 reasons for this trend.

It has been apparent that the demand for SUVs in India has been growing at a rapid pace. In 2018, the whole Indian auto market grew by 5.1% while the SUVs witnessed a growth of 12%. In this impressive growth of SUVs, small SUVs played an important role with nearly 40,000 units sold a month. So, why are these vehicles so popular? We have figured out 10 reasons below.

While most of the small SUV manufactures in India are not ideal off-roaders, they feature a rugged nature which lends them a bold stance on the street. Along with ornamental components like faux skid plates, the rugged styling makes the car have a glamorous on-road appearance. 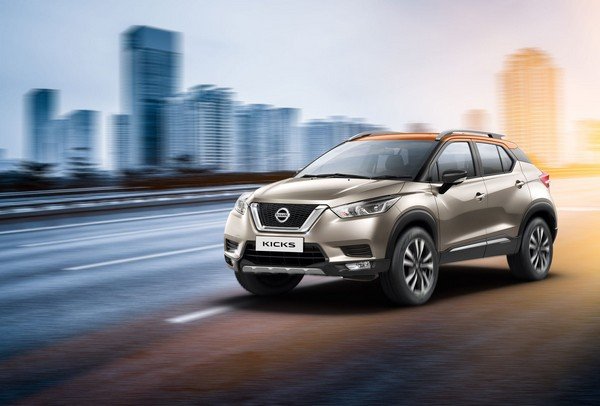 The rugged styling contributes to its impressive on-road appearance

To make the small SUVs most SUV-ish, most of the automakers equip them with a quite high ground clearance. This not only helps them easily operate on the full-of-pothole roads which are common in most of our cities but also allow them to drive on water-logged roads more easily than a similarly-priced sedan or hatchback. Being practical and rich in features

Despite not having as great dimensions as a real SUV, most small SUVs are equipped with a wide range of features consisting of a two-zone HVAC system, a sunroof, a turbo petrol engine and an automatic gearbox, not to mention some top-notch features like a dual-zone climate control, seven airbags on the top-spec variant offered on the recently-launched small Mahindra XUV300. All of these can ensure a pleasant journey for both the driver and the co-passengers. Furthermore, the cabins also provide many storage cubby holes and a wide luggage capacity which can be considerably expanded when the rear seat row completely folded. 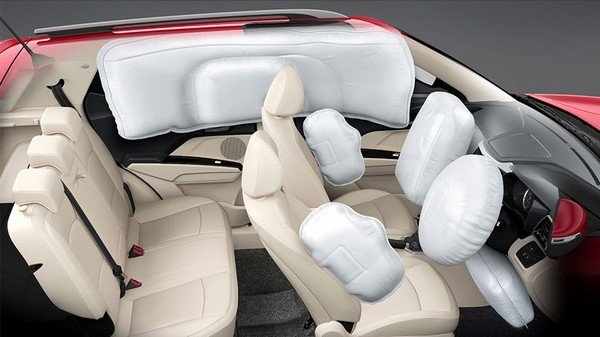 Mahindra XUV300 compact SUV is famous for its segment-leading features

Most sub-4m SUVs are 5-seater cars, which means that they have a similar seating capacity to a sedan or hatchback. However, some exceptions including the Honda BR-V do offer seven seats, which makes this type of vehicle more popular with large families.

Honda BR-V is popular with Indian large families, thanks to its 7-seating layout

Thanks to the high seating position, the driver of an SUV has excellent visibility of the road ahead. This allows him to handle the vehicle more properly through narrow roads and traffic jams, which are common sights in big cities in India. Moreover, the wider view in the SUV can also help the driver prepare for obstacles ahead. Although a small SUV may not offer greater protection than a sedan or a hatchback of the same price when a collision occurs, the former can provide safety in terms of mentality, thanks to its bold stance and high seating position. Having said that, the Tata Nexon is the first car in India to receive a 5-star rating in the GNCAP crash test. The monocoque construction of Indian sub-4m SUVs has made them have the well-sorted dynamics, like a sedan or a hatchback with a similar price. Therefore, owners of small SUVs can enjoy the robust nature as well as the good handling, riding quality and the high-speed reliability at the same time. Due to the absence of the ladder-frame construction and the 4-wheel drive system, the mini SUVs are not perfect off-roaders. However, they certainly have greater off-road capabilities than sedans or hatchbacks. Therefore, drivers who drive to the countryside or other areas with bad roads prefer to use this type of vehicle. More than twenty years ago, the Tata Safari was launched at the Auto Expo 1998 with a starting price of Rs 8.25 lakh. At that time, most auto buyers could not afford “such an expensive” SUV. However, today, the case is completely different. Besides the Indian people’s increasing purchasing power, the appearance of small SUVs with a much more reasonable price has made the purchase of these aggressive-looking vehicles as easily as that of premium hatchbacks. Let’s take an example, the Maruti Vitara Brezza compact SUV is priced at Rs 7.67 lakh, which is more expensive than the entry-level Baleno diesel by only one lakh. Therefore, today, auto buyers with a less-than-10-lakh budget can purchase an SUV with the same amount of money for a sedan in the C segment and a hatchback in the B2 segment. For such a price-conscious market like India, no wonder why small SUVs are becoming more and more popular

SUVs have been considered a greatly aspirational type of vehicles because of their high price a few years ago, which made their owners limited to only the upper-class and elite like actors, politicians and industrialists. The advent of the small SUVs, a more affordable option of these vehicles, has helped many mainstream buyers afford them and led to the fastest-ever development of this car segment. 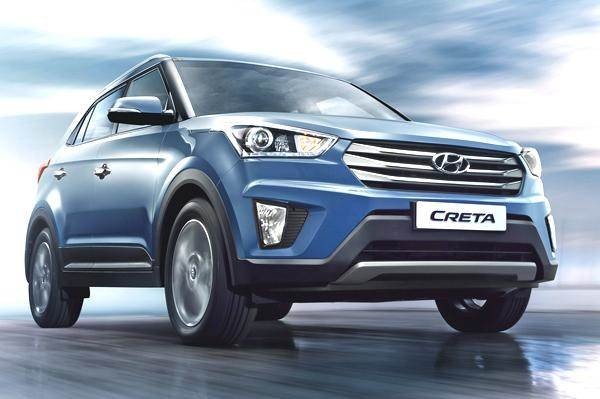 Being an aspirational type of vehicle, the reasonable price of compact SUVs has contributed to their popularity

Above is a list of 10 reasons for the increasing popularity of the sub-4m SUVs in India. In general, this type of vehicle proves to be a perfect choice for an average Indian auto buyer, thanks to its impressive appearance, quite good off-road capacity, reliable engine and wide array of features.

7 most fuel-efficient SUVs in India 2018