Mahindra Bolero, as it’s widely known, has been one of the biggest selling MUVs of India. The Bolero has been extremely popular among Indian gearheads in both urban and rural areas of the country. Despite being around for a long while, the Bolero hasn't lost its charm. In recent times, however, the MUV segment has turned out to be more eventful, and the Bolero now feels in dire need of some major updates. Sources have already revealed that Mahindra & Mahindra is working on the updated Bolero SUV that is set to come to us sometime during 2020. In fact, the prototype of the new Mahindra Bolero has been spotted on public roads several times, which has given us a few hints about how the car might look like in the future. Our digital illustrator has worked on a speculative rendering of the 2020 Mahindra Bolero, giving us some masculine design details of the vehicle. Have a look!

According to the rendering video, the all-new Mahindra Bolero retains its basic shape and butch DNA from the outgoing model. The old boxy utilitarian silhouette of the car remains the same but the important changes to the new Bolero are at the front of the model. The front fascia of the 2020 Bolero has been designed to look in line with modern-day cars of India. The headlamps design is different from the previous version and looks futuristic with modern LED daytime running lamps. The front grille of the new Bolero has been thoroughly redesigned as well. Mahindra’s signature seven-slat grille has paved the way for a new mesh grille with 3 horizontal stripes. Also, Mahindra’s logo has made room for the Bolero badge while the updated bumper adds more to the rugged stance of the car. A set of chunkier tyres along with new alloys wheels complete the look of this modified Bolero model. 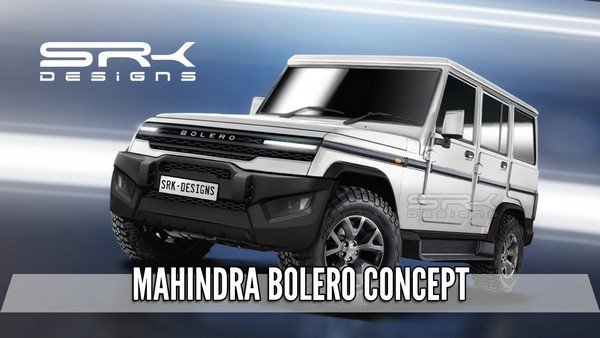 Engine parts of the Bolero are yet to be announced, however, we are pretty sure that the new Bolero will meet the tougher upcoming BSVI emission standards. Currently, the Bolero is powered by a 1.5-litre 3-cylinder turbocharged diesel motor which is rated at 70 PS of max power and 195 Nm of torque. It comes linked to a 5-speed manual transmission as a standard option. It is likely that the BSVI version of the same engine will be launched with the new Bolero SUV next year. Aside from the 1.5-litre engine, the Mahindra Bolero was once available with a 2.5-litre diesel engine option. However, the home-grown carmaker has decided to discontinue that old oil-burner variant before the BSVI norms come in, as it is quite an outdated motor. 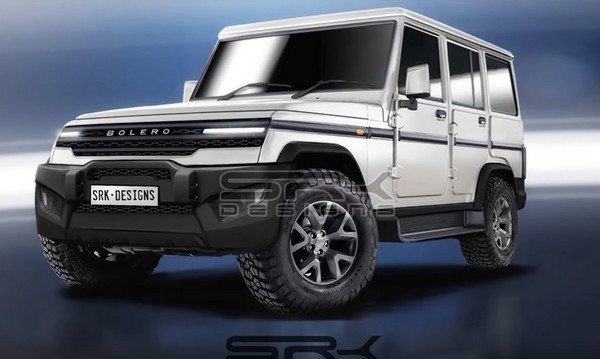 Reports also suggested that the 2020 Mahindra Bolero will be based on the GEN3 platform and come with upgraded suspension setup. Apart from that, the upcoming Bolero SUV will also be much safer than the existing model with an extended safety equipment list, including dual airbags, reverse parking sensors, driver and co-driver seatbelt reminders, ABS, high-speed alert and manual override for the central locking system. In another development, Mahindra has recently launched the new Bolero Power Plus Special Edition in the festive season 2019. The next-generation Mahindra Thar and new-gen Mahindra Scorpio are in also the pipeline, set to come in 2020.