In the video you see here, the new 2020 Mahindra Thar has been rendered as a Police Jeep. Read on to discover how this off-road SUV has been customized to become a cop car

The all-new 2020 Mahindra Thar will be launched in the Indian auto market next month. Since its debut earlier this year, the new off-road SUV has been imagined in numerous forms. The latest rendering of the new SUV is in Police Jeep form, which has been served by the Mahindra Jeep for decades. Below is this rendering which has been uploaded by Youtube channel 'Moto Show'-

The all-new Mahindra Thar AX may actually serve as a great Police Jeep for the following reasons: 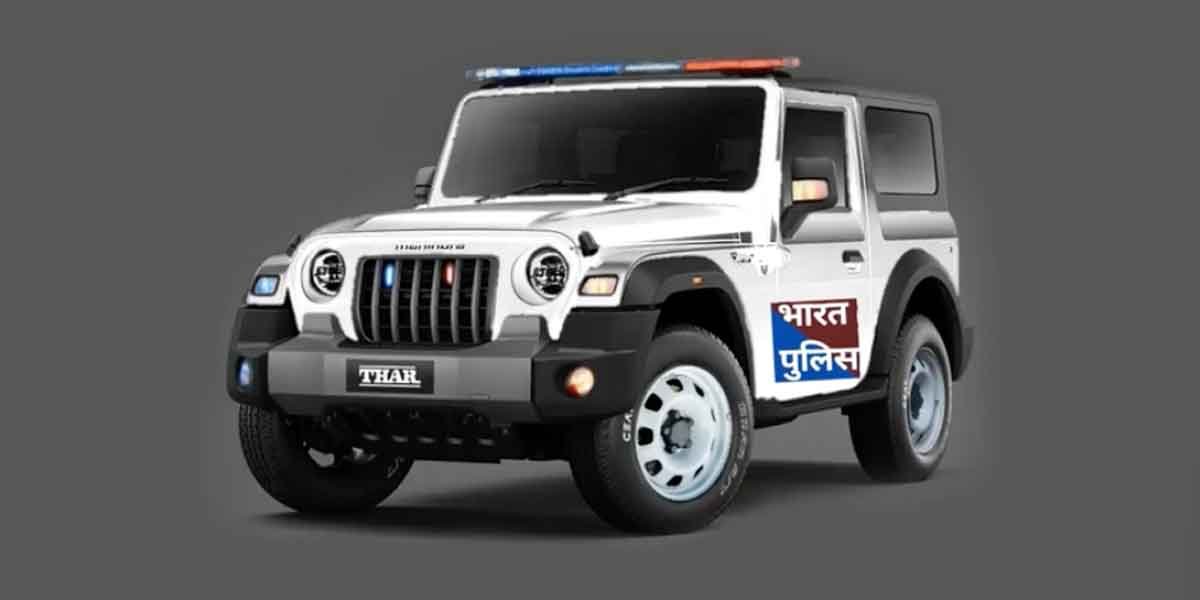 The 2020 Mahindra Thar will be offered in two grades: AX and LX. These two trims receive their power from a 2.2-litre turbo oil burner and a 2-litre turbo gasoline unit. Nevertheless, the 6-speed AT will be offered only on the LX variants. The AX variants will target the off-roaders who are on a limited budget. These variants will miss out on some convenience and safety features. Those who are looking for a well-equipped SUV may choose the LX variants.