Used and New 7 seater Cars Below 5 Lakhs In India

48 0
On average, a seven-seater car might cost you around 10 lakh. How do you manage to have one with half of 10 lakh? Here is our pick for the seven seaters that are priced for less than 5 lakh

For cars buyer with a budget of 5 lakh, the most viable option is to look for a regular 5-seater hatchback or small SUV. However, for people with a large family and a burning need for cars having a bigger seating capacity of up to seven seats within the 5-lakh budget, things would be a bit complicated. However, it is not all impossible. There are still a couple of great options available in both the new cars and used cars market. IndianAuto will help you to find a great 7 seater cars below 5 lakhs by suggesting some cars models that fit the requirement.

Based on the small hatchback Kwid, Renault Triber was launched last year as the most affordable MPV in India. With the starting price of Rs 4.99 lakh, this MPV is now the only under-5-lakh seven-seater MPV in the market. With its unique pricing and position, the car has barely any opposite rivals.

With 5 lakh, you can buy the entry-level variant, RXE. This variant is powered by a 1.0-litre petrol engine that generates a top power of 71 Bhp and 96 Nm. It will come with a 5-speed manual gearbox. It will come with standard features like projector headlight, body-coloured bumper and wheel centre cap. On the inside, it gets manual AC, digital instrument cluster, foldable rear seats. In terms of safety, this trim is equipped with ABS with EBD and dual front airbags, rear parking sensor ISOFIX child seats

Datsun Go Plus is an extended version of the GO hatchback. With the added third row, the car can accommodate more occupants. The car is not particularly popular in the market but it surely fills the need of those are looking for a seven-seater under 5 lakh. The sevens seater comes with only one engine which is a 1.2-litre petrol engine which generates a top power of 68 PS and maximum torque of 104 Nm. This motor is mated to either a 5-speed manual gearbox or a CVT automatic gearbox. However, with the budget of 5 lakh, buyers can only afford a manual version which ranges from Rs 5.03 lakh to Rs 6.15 lakh. On the other hand, the automatic version is priced from Rs 6.61 lakh to Rs 6.83 lakh.

Maruti Eeco is the cheapest cars with seven seats in the Indian market. This minivan is available in both five-seater and seven-seater configuration. The seven-seater version is priced at Rs 4.09 lakh. 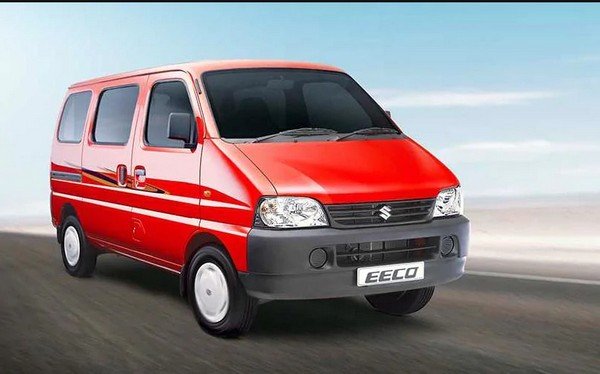 Maruti Eeco is offered with a BSVI-ready 1.2-litre naturally aspirated petrol engine that churns out a peak power of 73 PS and a maximum torque of 98 Nm. The power is transferred to the rear wheels via a 5-speed manual gearbox. Besides this powertrain option, Maruti Eeco also features a CNG version that delivers a power output of 63PS and 85 Nm.

In terms of features, Maruti Eeco is offered with AC, rear seat headrest, adjustable headlights, sliding rear doors, ABS with EBD and driver airbags. Compared to modern cars, Maruti Eeco is not as well-equipped and does not offer the same level of comfort. Instead, it offers a simple transport solution with a large seating compacity. Besides, competitive pricing is also a bonus point for the Eeco.

While the new car market only offers a few options with regards to 7 seater cars below 5 lakh, the used car market can give you a handful of choices. Here we will list out three most popular cars with a seven-seater configuration in the pre-owned segment under 5 lakh.

Mahindra Scorpio is a popular SUV in India for more than a decade. This car offers a highly value-for-money option. New Mahindra Scorpio can be bought from the showroom at the starting price of Rs. 10.19 lakh. However, in IndiaAuto’s used car page, you can even find secondhand Mahindra Scorpio for under 2 lakh. With 5 lakhs, you will find even more option with decent quality. 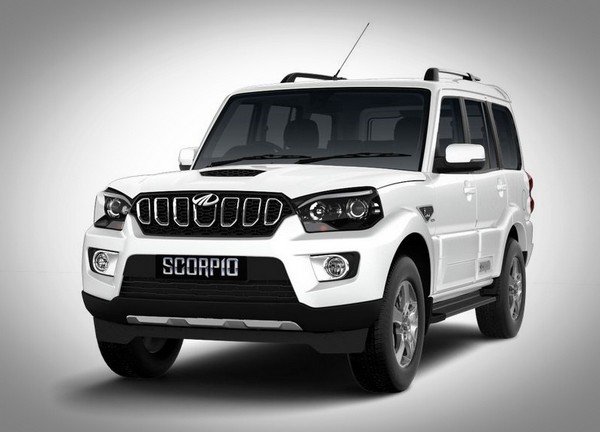 Mahindra XUV500 is a seven-seater SUV. This flagship vehicle is priced from Rs 12.3 lakh as a new car. However, you can find much more affordable units in the used car space. In IndiaAuto, the price of a used Mahindra XUV500 can come as low as Rs 4 lakh. Moreover, this SUV also provides a better feature list compared to new seven-seater cars at the same price level. Mahindra XUV500 gets a 2.2-litre diesel engine that generates a top power of 155 PS and max torque of 360 Nm. It comes with either a 6-speed manual or 6-speed automatic gearbox.

Toyota Innova is a key product in Toyota’s line-up for the Indian market. From 2016, Toyota Innova was updated to the new generation and known under the new name, Toyota Innova Crysta. The outgoing Toyota Innova Crysta is on sale at the price from Rs 15.36 lakh. In the meanwhile, you can find the older gen Toyota Innova in the used car space with a very much lower price. A used Toyota Innova can be as low as 2 lakh. However, since these cars were manufactured a while ago, its comfort and convenience features are outdated and basic. On the bright side, the Toyota brand name brings good quality and high reliability. 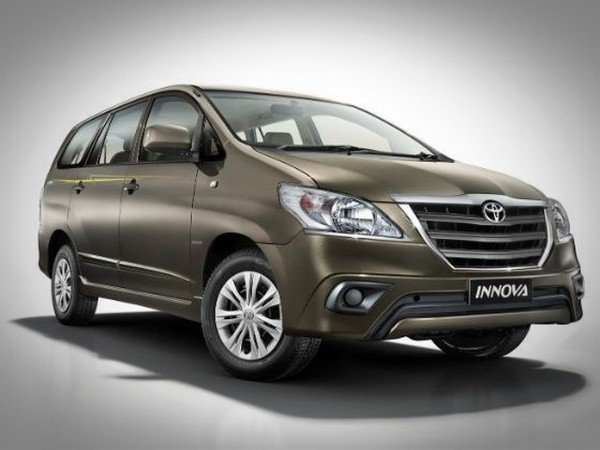