While Salman Khan compared his body with a diesel engine, Mr. Anand Mahindra retweeted his words saying "Cheetah Zinda Hai" in reference to the Mahindra XUV500

Salman Khan is one of the biggest superstars in the country. At the age of 52, the actor is pulling off a nice charm with his picture-perfect body and larger than life aura. He can still be seen doing action flicks in spite of being more than 50 years old. While he was shooting for “Tiger Zinda Hai”, he used to work out for 4 to 6 hours every day alongside the busy schedule. When asked about how he manages all this, he replied, “My body is like a diesel engine, ek baar garam ho gayi to chalta rahega”. 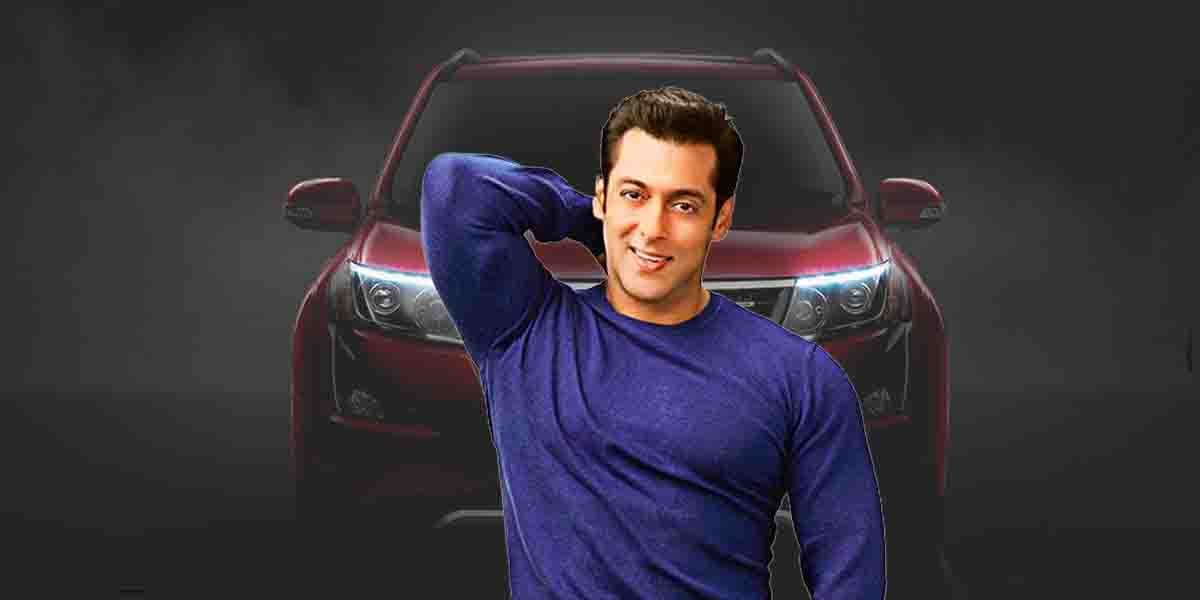 With his words, he did mean some science. Also, we feel that his body is not just any diesel engine, instead, but a turbocharged one. The actor says that there are hardships associated with the workout schedules but he can do quick actions like front-back somersaults, barrel rolls, and more. While all of Salman’s words were going up on Twitter, it caught the attention of Mr. Anand Mahindra, who is the Chairman of Mahindra Group. He, in his perfect witty tone, retweeted the post with a comment, ”Well, in that case, Cheetah(XUV) Zinda Hai”. Basically, Mahindra tried to form a connection between the tiger and cheetah since the latter what inspired the design of the XUV500. Anand Mahindra's dig on Salman's khan comment of his body being a diesel engine.

It’s very often that we come across such crossovers from celebrities and industrialist. However, it was really funny of Salman to compare his body with a diesel engine, but he wasn’t wrong at any point. The older diesel engines came fitted with glow plugs. They had to be turned on to pre-heat the combustion chamber, before cranking the engine. Therefore, he said that “my body is like a diesel engine, once it is warmed up, it goes on”, while Mahindra cleverly used his words to promote the XUV500, which comes with a mHawk diesel engine that offers a perfect balance of reliability and performance.