19 0
The big badass crossovers and SUVs segment has been witnessing a lot of action, replete with a huge customers’ interest. We’ve worked on a list of best diesel automatic SUVs under Rs 35 Lakh that will be of help for some who are setting out to buy one. 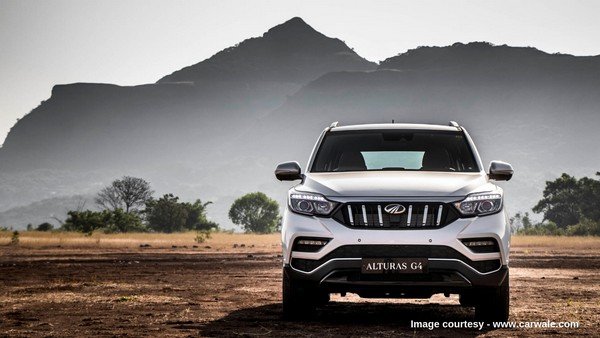 Back in November 2018, Mahindra’s most premium flagship SUV as yet, the Alturas G4 was officially launched in India. Being a re-engineered badged version of the global-spec SsangYong Rexton, the Mahindra Alturas G4 is expected to take the market by storm with its hardcore nature on offer. The luxurious, spacious and well-loaded SUV endears itself with a refined 2.2-litre diesel motor that rolls out a very impressive performance on every place it goes. Though the Alturas G4 is not considered the best value-for-money SUV (with quite expensive price tags) and the third row of seat isn’t the best too, but still, this “hulking” SUV is certainly a big deal for average luxury SUV buyers, to say the least. Ford Endeavour is not inferior to the Mahindra Alturas G4 in many cases and even it towers over the Mahindra’s offering with the options of two diesel-automatic combinations. Recently, Ford has made a serious makeover for the Endeavour that keeps the SUV extremely refreshed- both inside and out. More features have been added while the 160 HP turbocharged 2.2-litre 4-cylinder diesel engine and a 200 HP turbocharged 3.2-litre 5-cylinder diesel mill are, albeit a tad noisy, very powerful which can be noticed right from the first 50 metres. The only grouse that we wish it could be improved lies in the third row which is not really comfy for use, just like the earlier Alturas G4 counterpart. 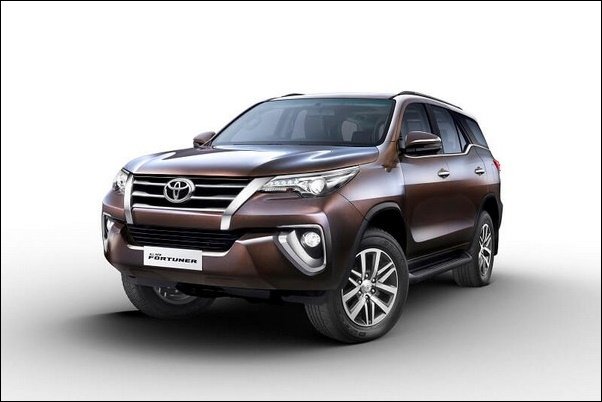 Over the years, the Toyota Fortuner always stands first among the list of best-selling seven-seat SUVs for the Indian enthusiasts. Despite having quite premium prices, the Fortuner's unrivalled resale value combined with the proven decent off-road capabilities makes it a “mouth-watering” car over many other seven-seater candidates. However, in my subjective judgement, the middling refinement and interior quality of the car come as a bit let-down for many car fanatics. Unlike the three earlier SUVs, the Isuzu MU-X carries a relatively competitive price with a usable third row of seat. The exteriors and interiors are quite premium while its largest 177 HP 3.0-litre diesel engine is also a pinnacle then. Nevertheless, its styling design is still lacking a sense of occasion while the engine is less potent than its competitors, not to mention that it's a bit noisy besides. The slow 5-speed gearbox, quite a lot of body roll at three-digit speeds and heavy steering are also something we could complain about.

Also Read - 12 Upcoming SUVs In India In The Foreseeable Future 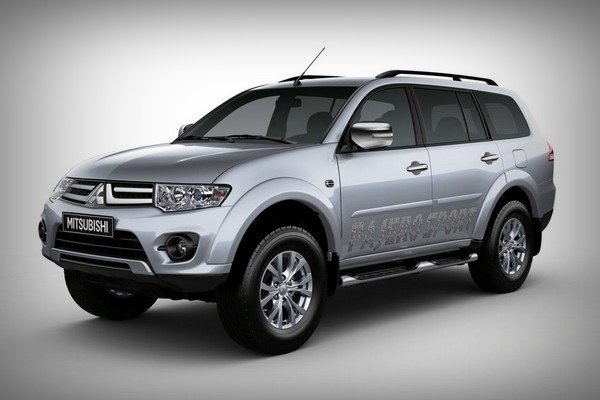 The Mitsubishi Pajero Sport is a bit ageing compared to its adversaries though, it is still among the top diesel-automatic 7-seater SUV with the budget of Rs 35 Lakh. First launched in India in 2012, the Pajero Sport hasn’t seen much changes in its package so far. Still, the 2.5-litre diesel engine tuned for the maximum power of 178 HP along with a 5-speed automatic gearbox looks fairly nice, making the Mitsubishi Pajero Sport a capable off-roader. However, the absence of the 4WD system for the automatic variants is a big discouragement, to be honest. Note that it is available for the manual option only.