Black, Red, White or Silver? Which is the Best Car Color in India?

Choosing colour of the car to buy sometimes makes you confused because different colour tells a different story about you.

Being confused which car colour will fit you? You might want to think twice about the colour you pick as it can give insight into your personality. In fact, different colours tell different stories of the owners. For example, while black is considered as a power colour, dark blue exudes the confidences and grey screams the practicality.

Let's have a look at this list below and decide which colour is the best match with your personality. 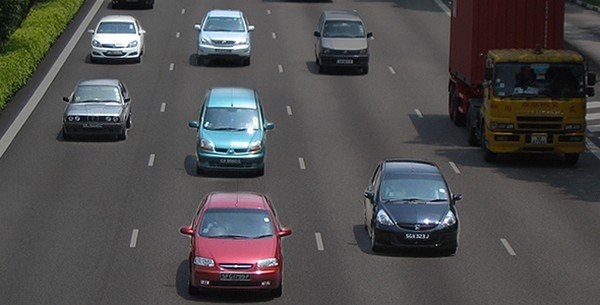 It’s the ultimate power colour. “So it’s a person who is not easily manipulated,” says Leatrice Eiseman, an American colour specialist, who is the executive director of the Pantone Color Institute. “They love the elegance and appreciate that which is classic. And they’re usually this way in everything else that they choose. This is a person who probably wears a lot of black in their wardrobe because that colour really speaks to empowerment.” 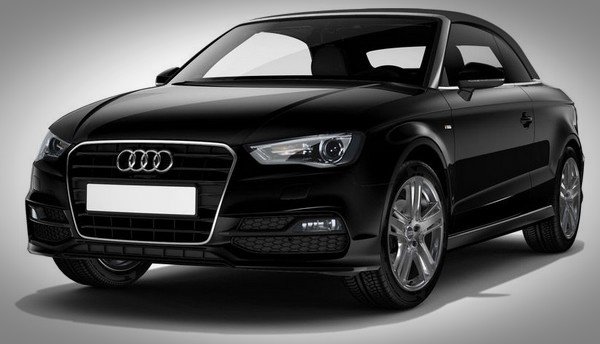 White car owners are hard to please. “There’s a degree of fastidiousness,” says Eiseman. “These are people who generally like things to be very pure and pristine and clear and direct. There’s nothing you can hide under the colour white.” The woman who chooses a white ride is more likely to keep her car super clean. And she lives the rest of her life this way, too. 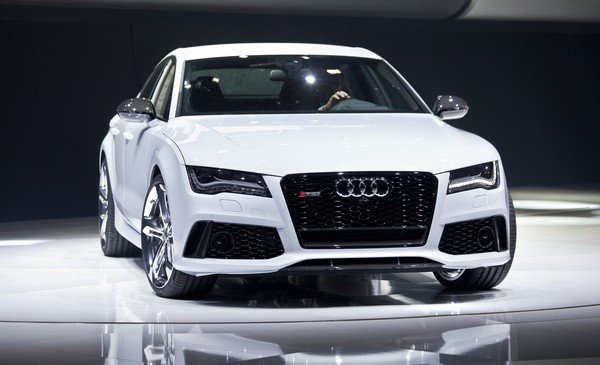 Those behind the wheel of a silver whip have several things going for them. “Silver has a rather cool, futuristic connotation, yet with a dash of preciousness,” says Eiseman. “Because anything that’s a true metallic - like silver or gold - there is this perception that it’s worth more. So this is not the kind of person who would be satisfied with grey. They would have to have that metallic finish because they want it to look more prestigious. This is the kind of personality that appreciates elegance with a bit of flash.” 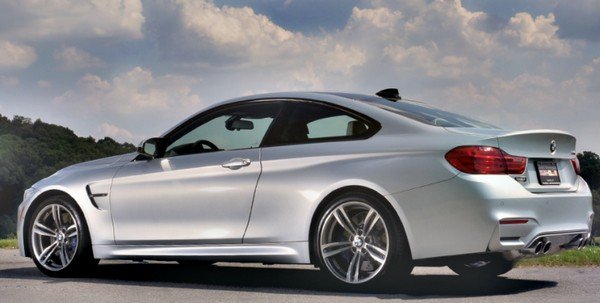 There are two different kinds of reds: vibrant and deep-blue. Both express the same traits. But those who go vibrant are bolder. “There’s definitely an element of sensuality that goes with red,” Eiseman says. “There’s that dynamic quality and high energy. They like to be seen as someone who really stands out and they like to call attention to themselves. They don’t shy away from it. It’s definitely an outgoing individual.”

Those who ride around in a deeper bluish-red (wine or maroon) have the same inclinations but are more subtle. “They want to be perceived the same way as the red but they’re far less obvious about it,” Eiseman explains. “It’s not in your face. It’s underlying. You have to look a little deeper to find the true meaning of who they are.”

“It’s said to be a colour that is obviously very neutral,” says Eiseman. “So it’s really rather sober. The person who chooses it is usually very practical, very pragmatic. They’re people who make lists and talk things out.”

Not to be mistaken with white, pearl adds some glamour to your game. “We’re not talking about a white matte finish,” Eiseman explains. “There’s something chic going on here, even a little excitement. Because whenever you add a metallic surface, you’re giving it a jewel-like quality and a subtle kind of drama.” It’s probably safe to trust the driver of a blue car, no matter what the shade, though there is a distinct difference between light and dark hues.

“Light-to-mid blue is always considered cool to the touch, cool to the eye,” says Eiseman. “Those who drive this shade like the coldness of it in the metal. And they’re the kind of people who have a calm demeanour to the point of really being unshakable. They’re very faithful. This is the kind of person that if it’s your friend, they’re going to be your friend forever.” An orange car screams unique. “It’s one of the most interesting colours because people who choose orange are usually very artistic, creative, original,” says Eiseman. “And they’re very individualistically charming. There’s a certain complexity to this kind of personality as well.” 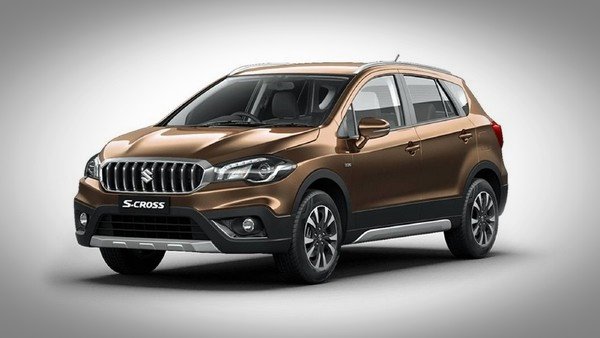 Cars in these colours have multiple meanings. “It used to be that a brown or beige car meant a no-nonsense down-to-earth person because those colours were most associated with common sense,” explains Eiseman. “However, in the last 15 years, there’s been some new connotation in brown because of its association with rich chocolate and coffee browns.”

The new browns are complex. They can mean the driver is down to earth, or she is someone who craves the same elegance, power and high style that black carries but wants to come across as more unique. “It’s a more glamorous take on a neutral dark colour,” says Eiseman. “And that’s because of the connotation of coffee and chocolate.” 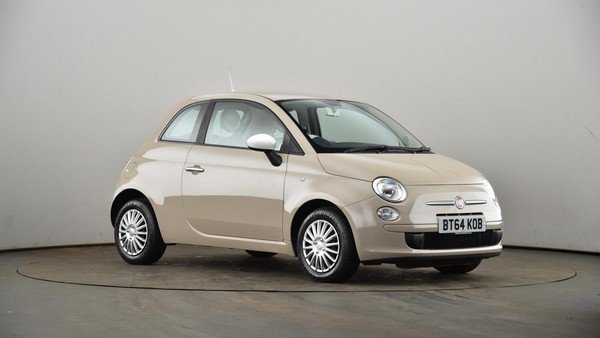 It is expected the owner of a yellow car to be young at heart. “They have a sunny disposition,” shares Eiseman. “A person who chooses yellow really knows that they’re going to be noticed and they usually have a great sense of humour.” Someone seated in a green ride usually leads a well-balanced life. “Green is the most-balanced colour in nature,” says Eiseman “The deeper the green, the more trustworthy, and also the more traditional. Unless it’s a year where teal is big - and that lasts for a few years and then goes away. But I’m talking about Jaguar green. That was a classic colour and that feeling of traditional still hangs on with that particular green.” Anyone opting for a lighter, yellowish green has a connection to nature. “So you’ve got a person who likes to be thought of as no fuss, very simple and understated,” says Eiseman. “There’s nothing artificial about it.” 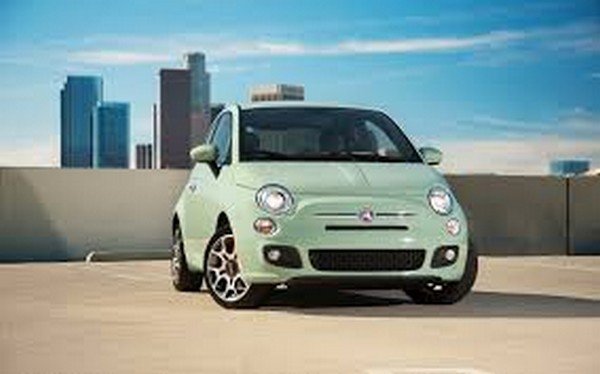 Gold is considered the most precious of all materials. “There is an implied warmth,” Eiseman explains. “But there’s also a certain kind of intelligence attached. And those who fancy gold also love the comfort and will pay for it. It’s an attention getter, but a very glamorous one.” 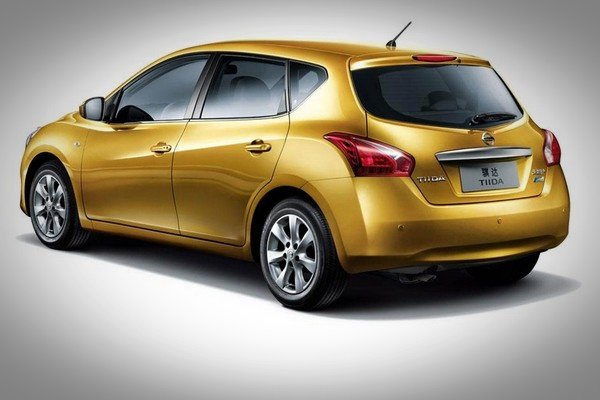