Cricket stars are known for their lavish lifestyle as well as a drool-worthy car collection. Hardik Pandya, the all-rounder from Baroda is also the owner of various expensive luxury cars.

Hardik Pandya is a player for Baroda and in the Indian Premier League, he is in Mumbai Indians team. Besides his impressive performance on the field, Hardik Pandya also has a lavish lifestyle. This young cricket player is the owner of not one but several luxury cars. Hardik Panya’s car collection will surely make your jaws drop. IndianAuto will give you the list of all car that this all-rounder has got in his garage.\

Land Rover is a favourite brand of every India’s famous figure. Hardik himself is not an exception. No wonder, then, that, the cars owned by Hardik Pandya includes a black Land Rover Range Rover. The name Land Rover itself is a solid proof of extravagance and luxury. Along with high-end features, the Range Rover also comes with distinguished performance. This premium car is on sale at the price starting from Rs 1.82 crore.

Hardik Pandya with his Range Rover

Powered by a 3-litre 6-cylinder petrol engine, the Range Rover can reach the top power of 255 Bhp and a maximum torque of 600 Nm. This engine is coupled with 8-speed transmission. A four-wheel-drive system also comes as standard. On the inside, the passengers will be indulged in tremendous comfort and convenience. Some highlight features include dual screens for the infotainment system and climate controls, Meridian surround music system, 24-way adjustable front seats with ventilation, four-zone climate control, electronic air suspension, a 360-degree camera and heated rear windows.

Mercedes’s rugged G-wagons are now celebrities’ new favourite. And no car can better match Hardik’s tough image than the Mercedes AMG G63. And the cricket star has added a new Mercedes AMG G63 to his garage last year.

At the starting price of Rs 2.19 Crore, Mercedes AMG G63 is among the most expensive and luxury SUVs available in the Indian market. Powered by the 4.0-litre dual-turbocharged V8 petrol engine which produces a top power of 585 Bhp and a peak torque of 850 Nm, the car is one of the most powerful SUVs in India. It comes with a 9-speed manual automatic gearbox.

Hardik Panya has proved himself to be a serious car lover by purchasing his first supercar from the Italian car manufacturer Lamborghini. Among the cars owned by Hardik Pandya is a Huracan EVO. It is now available in three variants, RDW, 5.2 V10 and Spyder. Hardik’s Huracan is mid-range 5.2 V10 which is priced at Rs 3.73 crore. He was seen driving the Huracan with his brother Krunal Pandya just months after he acquired the Mercedes AMG G63.

The cricket star keeps silence about his latest purchase on social media. There are only images and video of him with his new swanky Huracan shared by the fans and admirer over the internet. We cannot eradicate the chance that he might just test drive the car and not buying it yet. Lamborghini Huracan EVO’s 5.2-litre Lamborghini V10 engine can unleash the maximum power output of 640 hp with 600 Nm. Regarding its exceptional performance, the car can accelerate from idle to 100 kmph in 2.9 seconds. It takes the Huracan 9.0 second to sprint from 0 to 200 kmph.

This sports car is only available in one colour, Arancio Xanto, which is also the colour of Hardik’s model. Besides, the interior of the Huracan will feature some details which match its exterior colour.

Compared to other cars owned by Hardik Pandya, the Audi A6 35TDI is apparently more affordable and humble than other flashy cars mentioned above. Even so, this car would cost around Rs 65 lakh. The A6 is among the most popular models of the German car brand in the Indian market. This car was not his purchase but a gift from Audi as a congratulation gift for his winning of the Breakthrough Performance Award at the Indian Sports Honours in 2018. His Audi A6 35 TDI gains power from a 2 litre, 4-cylinder turbocharged diesel engine that generates a maximum power of 190 Bhp and a peak torque of 400 Nm. It is coupled with a 7-speed manual gearbox. One selling point of this Audi is its high fuel efficiency. At the ARAI mileage test, it is claimed to return the fuel mileage of 16.66 kmpl which is higher than most of the cars in the luxury segment.

It is hard to match the rebellious image of Hardik’s lifestyle to the classic Mini Clubman Cooper S. As unbelievable as it seems, the Indian cricket team’s all-rounder actually owns a Mini Cooper. His Mini Cooper comes with a 2-litre 4-cylinder turbocharged petrol engine which is capable of churning out a top power of 192 Bhp and a peak torque of 280 Nm. The top speed of this car is rated at 220 kmph. 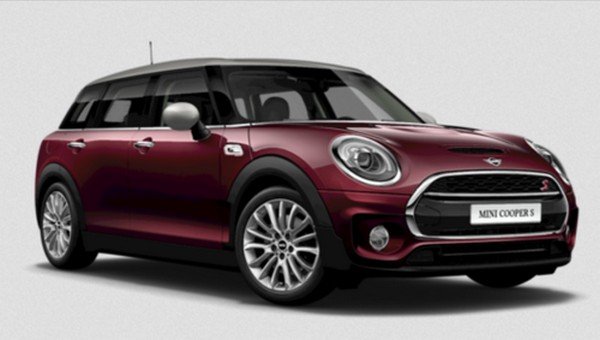 Frankly speaking, the Jeep Compass is not a procession of the cricket player. Rather, this car was Hardik and his brother’s gift to his father. To show their appreciation for their father, the sibling has chosen to give him a top-spec red Jeep Compass. This model is powered by a 2-litre MultiJet II turbocharged diesel engine that churns out a top power and torque of 170 Bhp and 350 Nm, respectively. In our market, Jeep Compass is offered the price range from Rs 15.6 to 24.99 lakh. Even though this car is not as plush and luxury as other cars that he latter bought for himself, with its high reliability and great performance, it is a good choice to present to his father. Jeep Compass is a gift for his father

Before buying the AMG G63 which costs more than 2 crores, Hardik used to go around in a more affordable Mercedes model, the GLA 200. This car is priced around Rs 36 lakh. 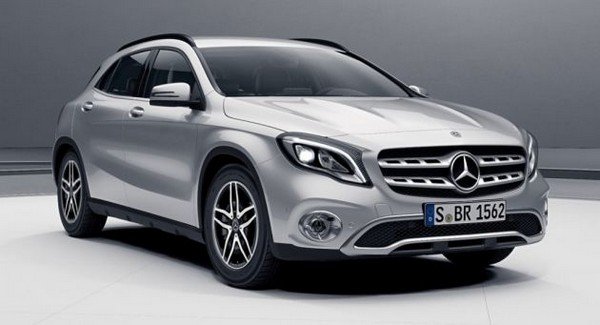 So, which of the Cars Owned By Hardik Pandya are your favourite?