The automobile industry in India took a long while to grow, especially compared to the western world. Europe had sports cars and the US had muscle cars. India never had any of that, and our carmakers focussed all their efforts into passenger cars, as those very widely popular all over the world, thus making them a safe investment.

Amidst all the non-commotion in the Indian Auto industry, there was one car that managed to sweep everyone clean off their feet. It was not the Hindustan Contessa, but the Maruti 800. The little Maruti may not be the subject of this history lesson, but it surely deserves a mention. Introduced in 1983, the '800' was decades ahead of every car being sold in the market back then.

The introduction of a light, economical, and affordable vehicle threatened all other carmakers, who were already struggling to increase their sales volumes. Hindustan Motors was also feeling the heat, but thankfully, they already had a project underway. In 1984, the Hindustan Contessa was introduced in our country. This, however, was not an affordable option for the brand, but rather a premium one. It was based on Vauxhall Victor FE/VX, which was already discontinued in 1978 in Europe. Unlike the Ambassador, which was outdated by almost three decades, the Contessa was only outdated by less than a decade! 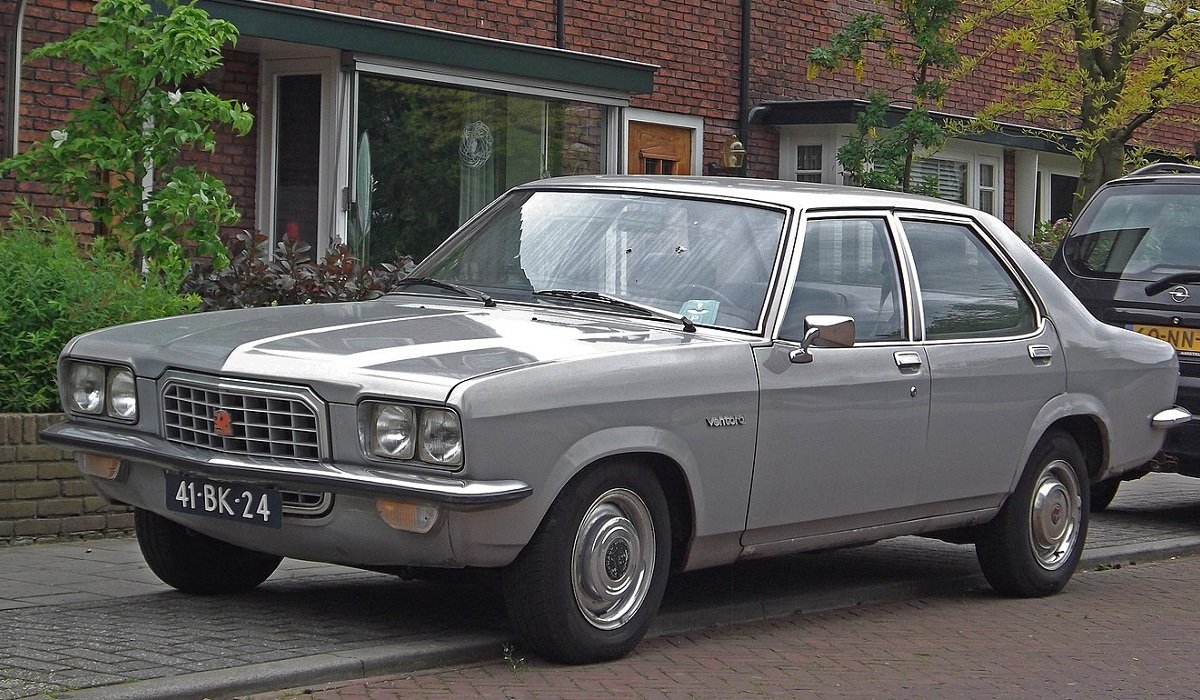 Jokes aside, the Hindustan Contessa is one of the most iconic cars to be manufactured in India. It has a cult following even today, and still holds a lot of value in the used car market. In fact, there are new cars that are cheaper to buy than an old, second-hand (or third-hand) Contessa! Here, we shall go through a brief history of this beauty, from its inception until the last year of production.

By mid-70s, Hindustan Motors was looking to add a vehicle to their line-up. The only other car they had in production at that time was the Ambassador, which was introduced back in 1958 and had been largely unchanged since. In 1978, Vauxhall of Britain discontinued their Victor series of cars. HM saw their chance, swooped in to negotiate a license agreement, and then acquired all the production tools and cast-dies. In 1982, the company had managed to manufacture test vehicles in their Uttarpara plant in West Bengal.

First (and Only) Generation Hindustan Contessa

Just like the Ambassador, HM never gave the Contessa a second generation. There was only one generation throughout the car’s production run, but it had two iterations with some significant mechanical changes. The original Contessa, introduced in 1984, was quite a large car, even by international standards. To keep the cost of production in check, HM decided not to manufacture new engines, but rather use the same engines they already had in their arsenal. As such, the then-new Contessa got a 1.5-litre (sourced from BMC Austin) petrol motor. This was quite significantly smaller than the Vauxhall Victor’s engines (1.8, 2.2, 2.8, and 3.2 litre units, all petrol). As such, the Contessa felt underpowered, which was the biggest complaint the critics had at the time. Thankfully, the car was extremely spacious and refined, which made it a big hit among the chauffeur-driven types.

Apart from the engine, the Contessa also shared its gearbox and rear-wheel-drive system with the Ambassador. The RWD format was much more expensive to manufacture than FWD, which hurt the car’s sales a bit. In 1982, Hindustan Motors entered into a Joint Venture agreement with Isuzu of Japan. The former set up a local assembly for the latter's trucks in India. Another consequence of this collaboration was that HM got their hands on more modern engines, unlike the outdated ones the company had in production at the time.

In 1990, two new powerplants, 1.8-litre petrol and 2.0-litre diesel units, were introduced in the Contessa, phasing out the older BMC 1.5. These new motors were more powerful and came paired to a new 5-speed gearbox. The car also underwent a facelift. The front-grille now featured a horizontal twin-slat over the mesh design, and the headlamps were twin circular lights on each end, instead of a rectangular unit.

The new engines managed to breathe new life into the ageing car, and the popularity of the diesel-powered model prompted HM to bring in the turbocharged version of the 2.0-litre diesel engine a few years later.

In 2000, the new emission norms forced Hindustan Motors to ditch the carburetted 1.8-litre petrol in favour of a fuel-injected version of the same. Sadly, the car's popularity had started to dwindle. Competition from cheaper yet more-modern saloon cars like Maruti Suzuki Esteem, Hyundai Accent, and Honda City, was slowly killing the sales of HM Contessa.

In 2004, due to poor sales and losing audience interest, Hindustan Motors discontinued the Contessa. That news was saddening for Auto enthusiasts all over the country, as it was one of the coolest looking cars in India, and also one of the few affordable rear-wheel-drive cars at that time. There are plenty of examples available in the used car market, but none of them go for cheap!