Indian celebrities are well-known for their luxury lifestyle. Hrithik Roshan is no exception. He owns a mouth-watering car collection. Read on to discover.

Bollywood celebrities lead a super-luxury lifestyle and possess extremely extravagant cars. While most of the stars own a Range Rover or an Audi A7, some even purchase the most exorbitant vehicles available. One actor which belongs to the latter group is Hrithik Roshan, who owns a Maybach and a Rolls Royce in his collection along with some other really interesting cars. Let’s pay a visit to his impressive garage with the eight cars below. If ou are intrerested in other celebrities cars, please pay a visit to IndianAuto.

This Rolls Royce Ghost Series 2 is a present which Hrithik Roshan bought himself on his 42nd birthday. This car is said to have cost him INR 7 crore, which is over one crore rupees more expensive than the regular ones, due to the extensive modifications done to the car. The Rolls Roce Ghost Series 2 receives its power from a 6.6-litre twin-turbo V12 gasoline burner which can generate 563 BHP against 780 Nm. The vehicle can reach a maximum speed of 250 kmph and accelerate from a standstill to 100 kmph in only 4.9 seconds. The Land Rover Range Rover is one of the most popular SUVs among the Bollywood stars, thanks to its good combination of luxury, power and off-road capabilities The SUV has a massive street presence, which also contributes to its popularity in India. The actor seems to have a passion for SUVs since there are up to two SUVs in his car collection. Apart from the Range Rover, he also owns Porsche Cayenne Turbo, which is a more powerful version of the German sports-luxury car. The vehicle is powered by a 4.8-litre twin-turbocharged motor which can produce 512 BHP against 750 Nm. The SUV can reach a top speed of 289 kmph and speed up from a standstill to 100 kmph in 4.4 seconds. 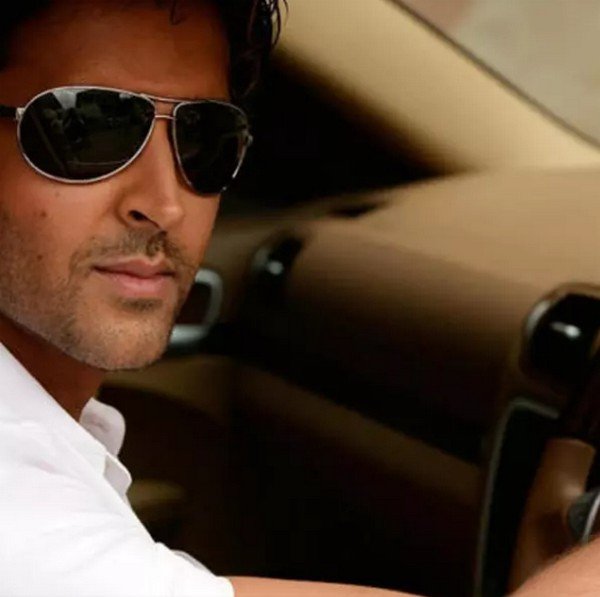 The actor also possesses a white Maybach S600 which is often driven by him. He has been spied driving this German luxury car many times. The Maybach car owned by Hrithik is an S600 which keeps under its hood a 6.0-litre V12 gasoline burner with an impressive output of 523 BHP against 830 Nm. Besides the Rolls Royce Phantom, the Maybach is regarded as one of the most luxurious cars in the world. 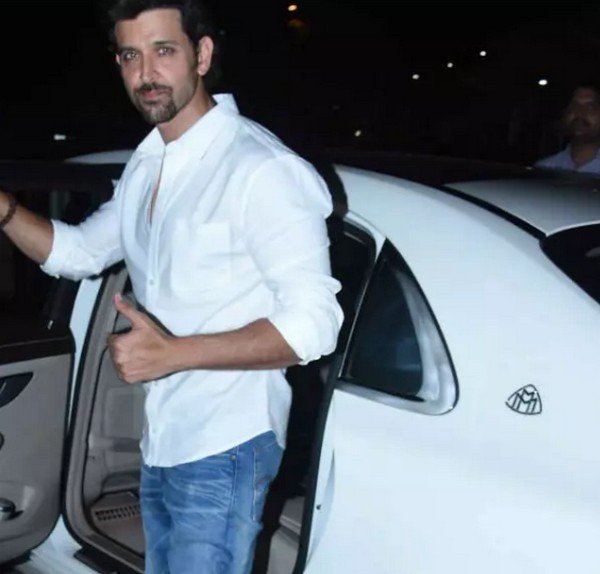 The Roshan family is believed to have a preference for the Mercedes S-Class, which is reflected through the fact that they own two different models of this car. These two cars look similar to each other with a white colour scheme and a black roof. Nevertheless, Hrithik’s S Class is the more powerful S500 variant, which is also owned by Karan Johar and Deepika Padukone. Hrithik Roshan’s car collection also includes a Mini Cooper S Convertible. The car has a stylish appearance and a pleasant drive. The fashionable vehicle gets its power from a 2.0-litre turbo petrol motor which can deliver 192 BHP against 280 Nm and is mated to a 6-speed AT. The male star has two Mini Cooper S Convertible cars, the reason for which remains unknown. He is usually spied driving this car when going out with his two children. The model in the below image has a Cyan paint scheme with white racing stripes. Being considered the most iconic car from the American auto manufacturer, the Ford Mustang is also included in the Hrithik Roshan car collection. Noteworthily, many Indian stars have purchased the latest-gen Mustang. Nevertheless, Hrithik still chose the original model, which shows his special taste for cars. Above is a list of Hrithik Roshan’s cars. Which one impresses you the most? Let us know in the comment section below.