Fuel prices may be falling internationally, but India has had a steady retail rate for petrol and diesel. Same is not true for ATF.

Crude oil prices have been falling internationally, owing to a record increase in production and a huge decline in demand. While this should have a consequent price decrease in Indian oil prices as well, that hasn’t been the case. In fact, the Government has been increasing taxes on oil to compensate and thus keep prices fixed for petrol and diesel. The same is not the case with jet fuel though. 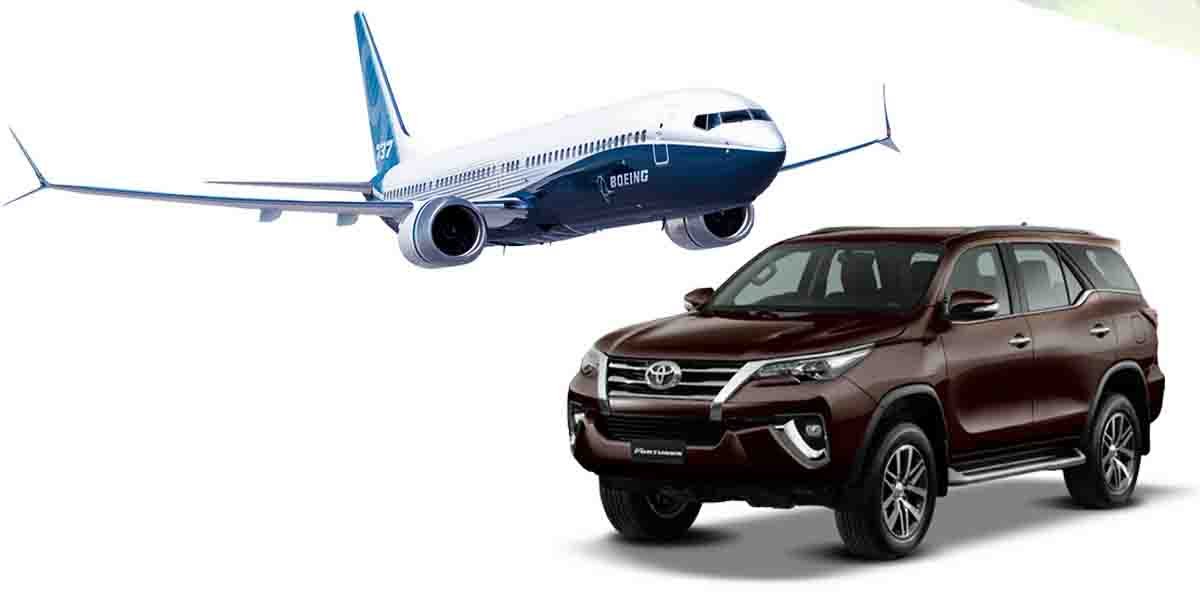 Jet fuel prices have reduced drastically, while petrol and diesel continue to cost same as before

Aircraft Turbine Fuel, also known as ATF or Jet fuel, has had a huge drop in price, from Rs 6,4323.76 per kilolitre in February, to Rs 22,544.75 per kilolitre. Thus, the equivalent price of jet fuel is now Rs. 22.54 per litre, almost a third of the price of other automotive fuels (Rs 69.59 for the petrol and Rs. 62.69 per litre for diesel). Similarly, kerosene oil has also witnessed a drop in price. Currently, non-subsidised kerosene is priced at Rs. 36.67 per litre, a 13.3 per cent decline. All the prices quoted here are for the National Capital Region. As more than 80% of our country’s oil is imported, the drop in international crude prices is a sigh of relief for the Government on India. That said, India’s oil trades are dominated by Brent Crude trading classification, not the WTI (West Texas International) Crude classification. The former has a slightly stronger trade value in the international market, which means slightly higher prices. Also, the government has increased taxes on oil to keep it from crashing. Oil companies are also reluctant to reduce prices after being provided reliefs, in the form of reduced duties, due to falling sales and profits. The reliefs are, however, visible in other crude-oil-based products, such as kerosene and ATF, as mentioned before. Sadly, as long as lockdown continues, there will be negligible sales of petrol and diesel.

Another thing that should be pointed out is that the Government of India isn’t too keen on helping out in matters pertaining to vehicles with internal combustion engines. We’ve already seen that despite a huge stock of BSIV vehicles lying unsold at dealerships all over the country, there has been no relief package announced for these businesses. The government is also promoting electrification of vehicles, but expecting a majority of the development to be handled by private companies, such as building the charging infrastructure for EVs.