In an attempt to push up the sales, various auto manufacturers in India have already kicked off the attractive promotional campaigns for their models and that is exactly what India’s leading UV maker, Mahindra and Mahindra is doing. Mahindra dealerships are offering the hottest benefits and discounts for its prospective buyers across the nation, all the ways to gain more buyers’ sentiments and boost up the sales performance during the month of June. For now, Mahindra’s customers can avail the cash discounts of around Rs 15,000 to Rs 55,000 across the company’s products lineup except for the Mahindra Thar, Mahindra Alturas G4 and Mahindra XUV300. 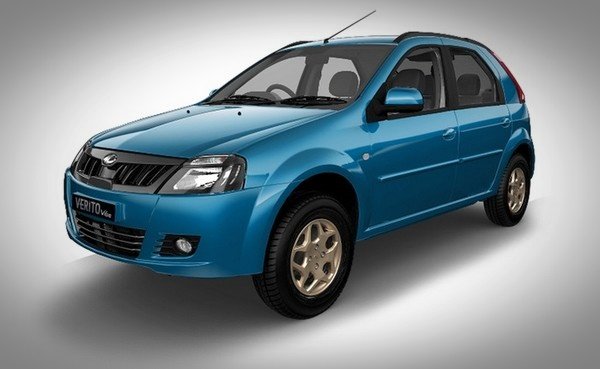 As you may know, the Mahindra Verito Vibe was actually a special hatchback with the essential DNA of a compact sedan. However, right from the launch, the Mahindra Verito Vibe couldn’t manage to attract much attention from the Indian market. The hatchback is powered by a 1.5-litre diesel engine making a max power of 65 HP and gets connected to a standard 5-speed manual gearbox. Since its sales are not really stellar, Mahindra has decided to axe the Verito Vibe from its assembly line. Now the company’s dealers are offering a discount of Rs 20,000 to exhaust the stocks of the vehicle. 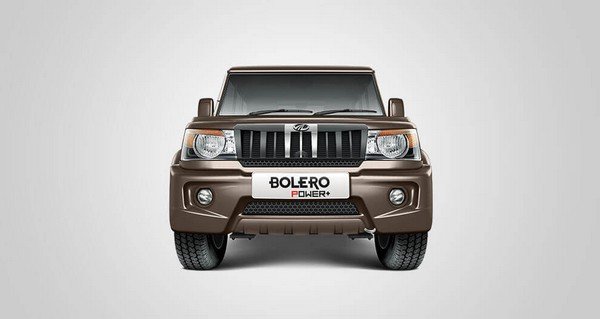 Being a cost-effective 7-seater SUV in the company’s lineup, the Mahindra Bolero Power Plus is now available with the benefits and discounts that are worth around Rs 15,000. The home-grown carmaker has just added additional safety features including driver’s airbag, ABS, seatbelt reminder, speed alert, rear parking sensors, etc. on the Bolero Power Plus that make it meet the new stringent crash test norms. Powered by a 71 HP 1.5-litre diesel motor, the car measures the overall length under the four-metre mark that keeps the SUV a less expensive car to buy. From these, the Bolero Power Plus is completely a budget-friendly model, not to mention the discounts of Rs 15,000 on offer. Mahindra introduced the all-new Marazzo to rival the like of Maruti Ertiga in the Indian MPV segment. The Marazzo has been on sale with four variants in the forms of seven-seat and eight-seat layouts. Powering the Marazzo is a 123 HP 1.5-litre diesel motor coupled with a 6-speed manual transmission. This month, Marazzo's buyers can benefit from the cash discounts of Rs 22,500 depending on specific variants. The Mahindra XUV500 is seeing aggressive rivalries from the Tata Harrier, Jeep Compass and the recently-launched MG Hector in the domestic space. In order to expand the XUV500’s fanbase to a larger extent, Mahindra is offering lucrative benefits and discounts of Rs 27,500 for its good-looking capable family mover. Currently, the XUV500 is powered by a 155 HP 2.2-litre diesel engine option mated to an MT or AT unit along with a 140 HP 2.2-litre gasoline engine connected to an automatic transmission. Mahindra is also working on a new generation of the XUV500 which is expected to be launched for some time in 2020. 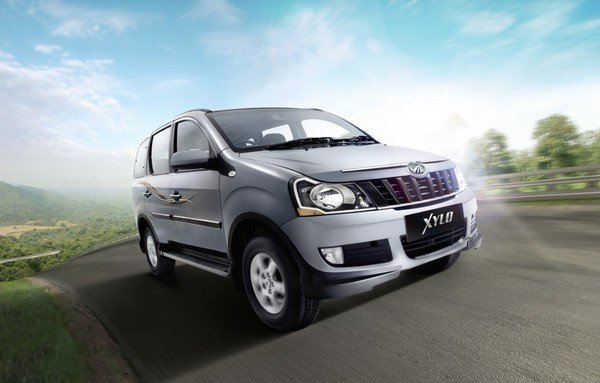 With the fast-approaching arrival of the new stringent BSVI emission and safety norms, Mahindra has already confirmed that its long-serving yet less popular Xylo would be ceased to the production soon. The Mahindra Xylo was introduced in India as a fairly spacious and comfortable MPV with quite a competitive price tag. The MPV gets two options of diesel mills- namely a 93 HP 2.5-litre engine and a 119 HP 2.2-litre unit, both of which are mated to a 5-speed manual transmission. Since the production of the Xylo has been suspended, Mahindra’s dealers are providing a discount of Rs 35,000 for the existing models. In the current competition of sports utility vehicles, the Mahindra NuvoSport fails to impress the Indian buyers and loses out to the best-selling Maruti Vitara Brezza, Ford Ecosport and even the Mahindra XUV300 sibling. Therefore, just like the Mahindra Xylo, the NuvoSport is also facing the axe due to the tougher safety and emission standards set to come into force next year. The Mahindra NuvoSport deploys a 1.5-litre oil burner good for a maximum power of 100 HP and comes paired with a 5-speed MT and a 5-speed AMT unit. In the company’s foray to lift the sales and clear out the stocks, Mahindra is offering an Rs 35,000-worth benefit for the NuvoSport across its dealers in the country. 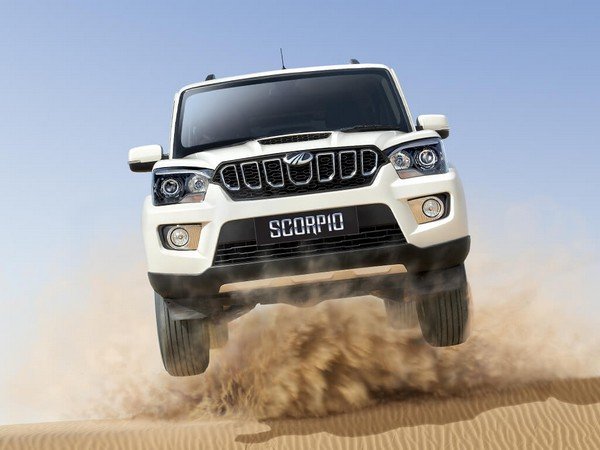 First entered in India in 2002, the Mahindra Scorpio is truly a living legend. However, the Scorpio now turns out to be an SUV of advanced years and loses out its glory over various more modern models in the segment. The current-gen Scorpio adopts two diesel engine options under the hood- a 2.5-litre and 2.2-litre diesel units available in different states of tune along with an all-wheel-drive system (for the top variants). Also, Mahindra is gearing up for the launch of new-gen Scorpio that is all set to arrive in mid-2020. For now, the current-gen Mahindra Scorpio is now available with discounts and benefits of Rs 40,000 on some selected variants as part of the company’s effort to boost up the sales figures and clear the inventory preparing for the arrival of the newcomer. Mahindra’s first attempt to introduce a monocoque hatchback, the KUV100 NXT has to fight tooth and nail with the likes of Ford Freestyle and Maruti Ignis in India. Drawing the power form an 83 HP 1.2-litre petrol and a 78 HP 1.2-litre diesel motor, the KUV100 NXT employs a single 5-speed manual transmission. Discounts on this model stand at Rs 30,000 during the course of this month. Besides the standard KUV100 NXT, Mahindra also brings on discounts of up to Rs 45,000 for the KUV100 NXT Trip that utilizes a petrol-CNG powertrain option.

Recently, Mahindra has introduced a facelifted version of the TUV300 in India but only the standard model can be accessible with the discounts. In the last few months, the current Mahindra TUV300 has experienced a substantial sales drop due to the increasing competition in the niche market. To get back to the battle, Mahindra’s dealers across the country are applying decent promotional benefits and discounts of up to Rs 55,000 for their customers.

Apart from the TUV300, the TUV300 Plus is also available with cash discounts of Rs 35,000 across the dealerships. For your information, the Mahindra TUV300 Plus was launched in June 2018 with a seating capacity for 9 people along with a 2.2-litre diesel motor mated to a 6-speed manual transmission.