Most Expensive Cars In The World 2020

Nowadays, thanks to people’s higher living standards, it is much easier to purchase an expensive car. Read on for a list of the most expensive cars in the world 2020.

It is no surprise that a Bugatti car is the most expensive car in the world. Debuted one year ago at the Gevena International Motor Show, the Bugatti La Voiture Noire costs $18.68 million (INR 132 crore). The new La Voiture Noire receives its power from a quad turbo W-16 engine which can generate 1,500 HP against 2,034 Nm. The La Voiture Noire borrows many design traits from the Type 57SC Atlantic, which is one of the most coveted classic cars in the world. Designed by Jean Bugatti, the eldest son of company founder Ettore Bugatti in 1934, the Type 57SC Atlantic had only four units made. While three of them have been accounted, the fourth one was lost in World War II. The lost one would be priced at more than $100 million (more than INR 7,564 crore if it found today.

It is quite surprising that the Pagani Zonda HP Barchetta is included in the list of the most exorbitant cars in the world 2020. This exotic car is powered by a 7.3-litre naturally aspirated V12 motor which can deliver 789 BHP and is mated to a 6-speed MT unit. The car is packed with aluminium rims: 20-inch units in the front and 21-inch ones in the rear. The fairings of the rear wheel are made from carbon fibre. Despite being roofless, the Zonda HP Barchetta is equipped with a roof scoop. This car is manufactured by Pagani Automobili, Horacio Pagani, an Italian sports car company. It made its debut at the 2018 Goodwood Festival of Speed in West Sussex, England. 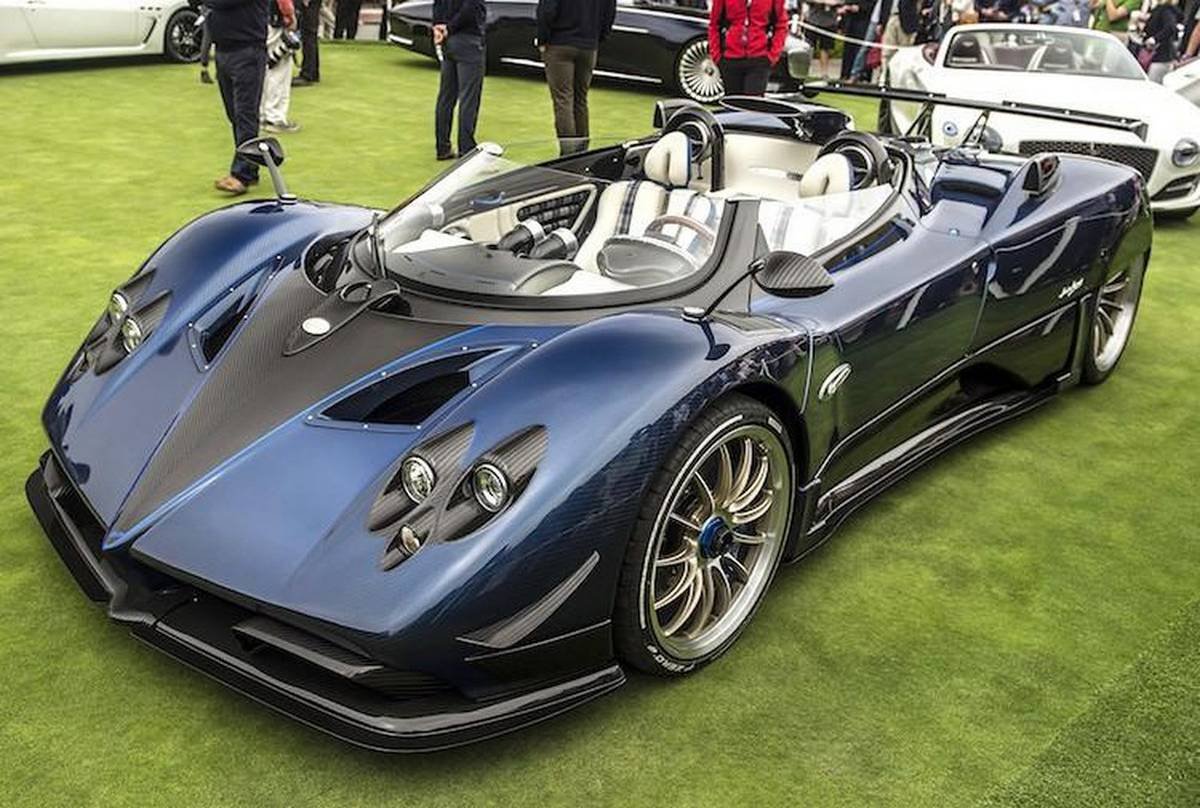 Positioned in the third place of the list of the most highly-priced cars in the world is the Rolls Royce Sweptail. Inspired by “a special patron’s admiration” for his favourite cars in the early 1900s and many modern and classic yachts, the Rolls Royce Sweptail required almost five years to be finished. Its sweeping lines bear a strong resemblance to those of the luxury cars in the 1930s. Nevertheless, the flowing roofline, elegantly falling waist-rail and svelte tapering are some of the distinctive features of the Sweptail. The car also comes with open-pore paldo and glossy macassar ebonym, which creates a dark-and-light interior paint scheme. Buggati has another representative in the list of the most expensive cars in the world 2020 with the Centodieci, which can be translated into the number 110 in Italia. The reason is that the car coincided with Bugatti’s 110th birthday of inception. The Bugatti Centodieci keeps under its hood a 8.0-litre behemoth which can generate 1,577 BHP. The car can accelerate from a standstill to 100 kmph in only 2.4 seconds and reach a maximum speed of 380 kmph.

The Lamborghini Veneno Roadster was seized by the Swiss authorities when they were investigating against Vice President of Equatorial Guinea, Teodoro Nguema Obiang Mangue, and son of President Teodoro Obiang Nguema Mbasogo. Mangue was accused of corruption. Venero Roaster comes with an electronically controlled AWD system with mechanical self-locking differential. The car is powered by 6.5-litre aspirated V12 motor which can deliver 750 HP. It can speed up from zero to 100 kmph to 100 kmph in only 2.9 seconds and reach a top speed of 355 kmph. 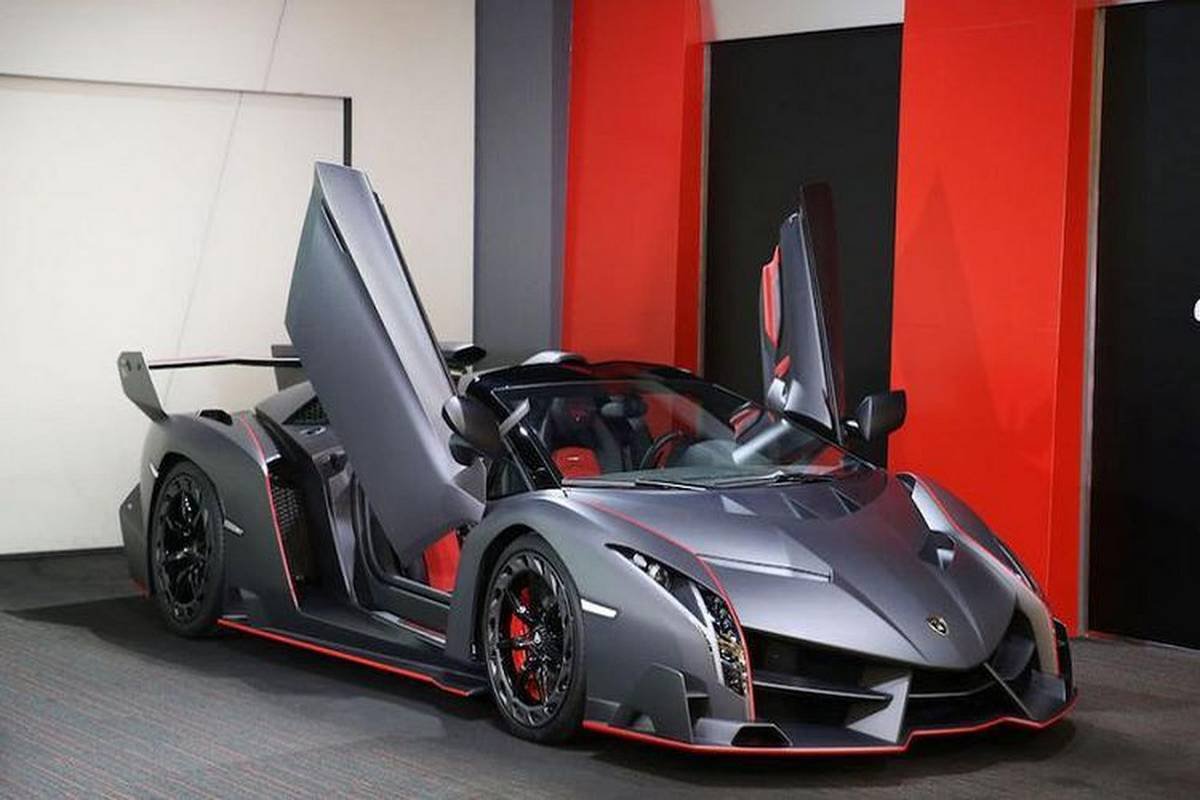 Top 15 Most Expensive Cars in India

The Mercedes-Maybach Exelero has been on sale for nearly 15 years and is still one of the most extravagant cars in the world 2020. The concept model was based on the Maybach 57 and the final design was created by four students at the Transportation Design School of Pforzheim University of Applied Sciences. The Maybach Exelero keeps under its hood a 5.9-litre twin-turbocharged which can produce 690 HP against 752 Nm. It can speed up from a standstill to 100 kmph in only 4.4 seconds. The Buggati Divo is the least expensive in the list. The car’s production was limited to only 40 units. The Divo is powered by an eight-litre quad-turbo W16 motor which is good for 1,500 PS and is paired with a 7-speed DCT unit. The car can make a 0-100 kmph acceleration in just 2.4 seconds. 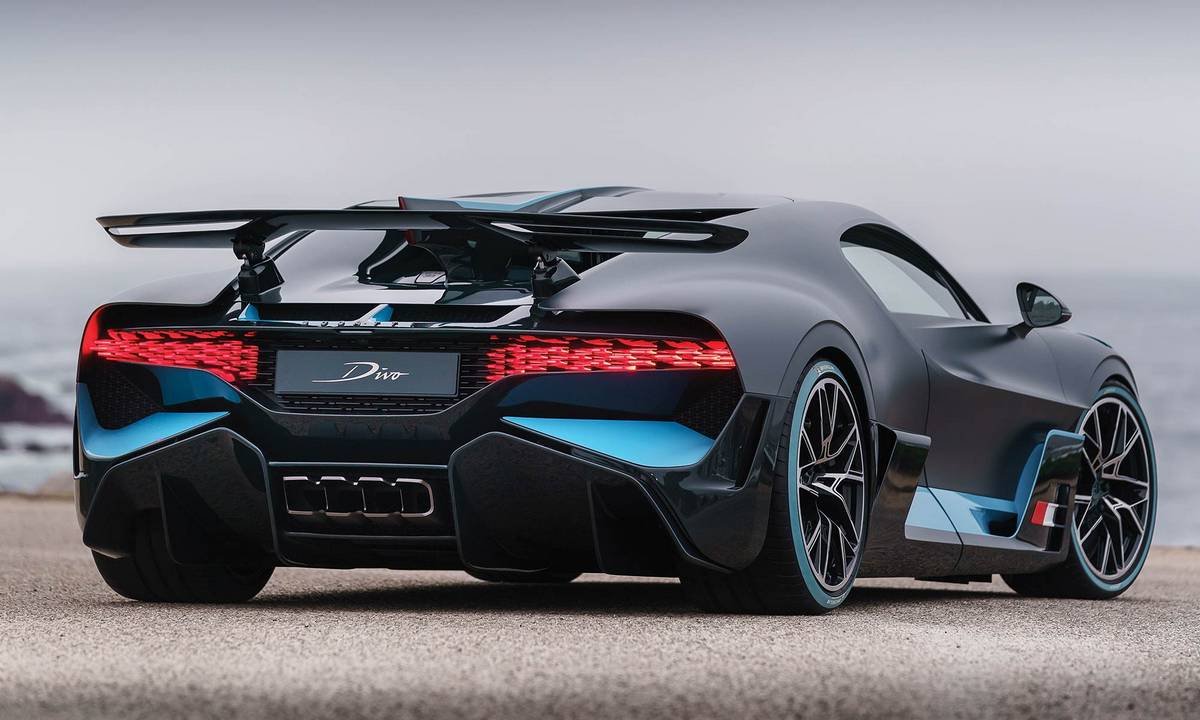 10 Expensive Car Features That You Can Totally Avoid

Above is a list of seven most expensive cars in the world 2020. Which one impresses you the most? Are you ready to purchase any of them? Let’s write to us and share your feelings.