Outstanding Cars From The 90s That Should Make A Return

12 0
Most of the time, newer cars mean newer technology, and newer technology means more comfort and convenience for people. But once in a while, looking back at the cars made in the 90s helps us realise that maybe old cars are great too.

New cars are fun and comfortable, but there are some things about the automobiles in the 20th century that always make us look back to and reminisce in great pleasure. That was a time of transition for the Indian car industry. That was a time when cars started to be imported in large numbers into the country, and they were the ones that almost everybody wanted. Imported cars were good, but there were also a lot of made-in-India cars that still stayed as a beautiful part of our memories. Newer cars may be more innovative and modern, but they may not be as good in our minds as the good old car of the previous century when things were a lot simpler. We might occasionally have to push the Premier Padmini to jump start it and make it run, but life was still high and not very complicated. So, let’s take a trip down the memory lane and have a look at the ten cars that everyone would love to welcome a comeback.

If Maruti Suzuki Swift is the car that you see on the road everywhere today, it was Daewoo Matiz back then. This hatchback was the most popular car in the 1990s, and, it was considered the epitome of a family car back in the days. Daewoo Matiz was unfortunately out of production because the parent company went out of business. That being said, whoever lived through that era would have Matiz at a special place in their hearts. Daewoo Matiz was the staple of the family car back then

Fiat Uno was another hatchback that was popular in the 1990s. The car had to face quite a competition back then against Maruti Zen and Maruti 800, but they could not compare with Maruti regarding maintenance and after-sales services, so the company devised a plan: drop the price of Fiat Uno to penetrate the market. Fiat dropped the price so low that they were willing to sell with a massive loss to grab a good market share. Fiat Uno had some success at first but failed to create the impact that the company wanted, so the car disappeared for good. 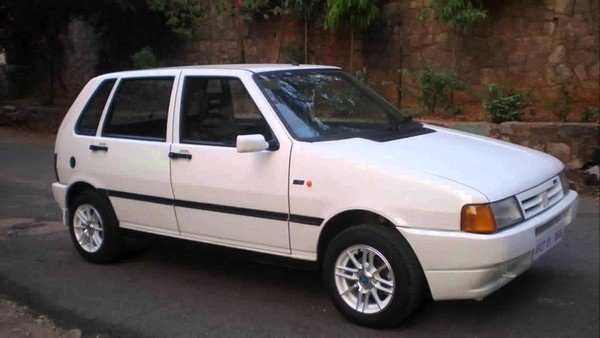 Ford Escort was in production from 1996 to 2001. Like most imported cars, Ford Escort was the apple in everyone’s eyes. It was and still is so well-loved that after more than a decade of going out of production, quite a few car owners hunt for it in the second-hand market. Because of the undying popularity, Ford decided to bring the car back with an innovative saloon concept, and they announced the comeback in 2013. HM Contessa was one of the few made-in-India luxury cars in the 1980s and the 1990s. In that era, hardly anyone was even aware of the notion of luxury cars, and Hindustan Motors took the risk and went for it. The vehicle was based on the General-Motors Vauxhall Victor VX that had been stopped in the 1970s. HM Contessa was a leading luxury car back in the days and was well-received by the government officials. 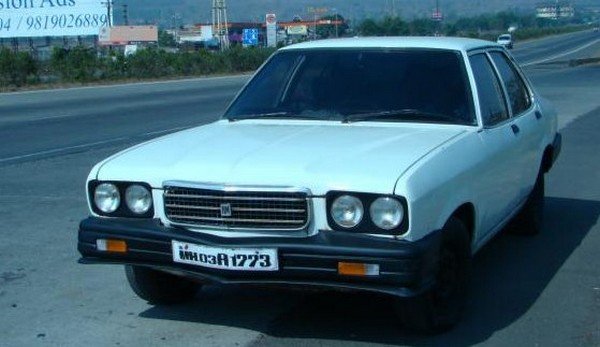 If most cars you see on the streets today are from Maruti, it was more or less the case back in the 1990s too. Maruti 1000 was one of Maruti’s first sedans, and it became such a hit that people were willing to be on a waitlist to buy it. However, due to the drastic and fast change in the auto market, the car was not selling as well and had to be discontinued in 2000. Maruti Baleno was another car from the Indian manufacturer, Maruti Udyog (Maruti Suzuki), that made a name for itself in the 20th century. Though it was one of the predominant cars back then, it slowly grew out of favour and eventually had to end up in 2006. The Maruti Suzuki Baleno that we see today is the second generation that was introduced in 2015 and has little to do with the legendary Baleno from the 20th century. 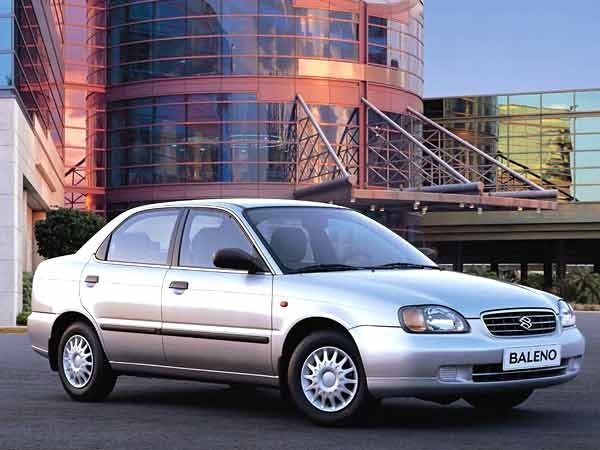 The old Maruti Baleno has been out of production since 2006

Maruti has been dominating the road since its advent, and Maruti Zen played a part in gaining all those market shares for the company. The car was released in 1993 and quickly captured all the love and fame because it was considered to be a “chic” car back then. The engine of Maruti Zen was so great that there were several occasions when people stole the engine of the car to propel small boats. Maruti Zen was unfortunately discontinued in 2006 to make space for a new generation of cars to arrive. 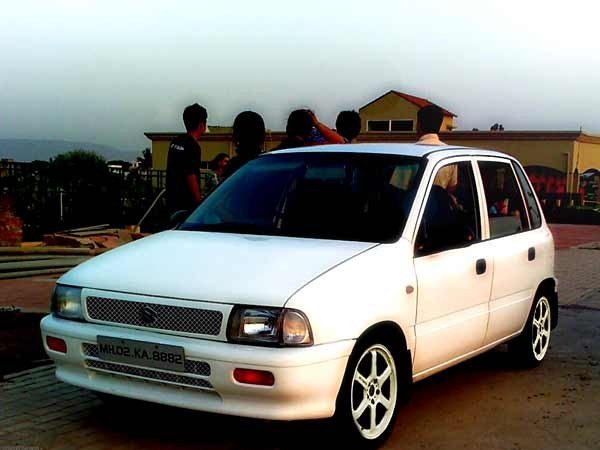 Opel Astra was the luxury car that introduced Indian people to what a typical German car was: great build quality, feature-rich, and comfortable ride. Despite having all the desirable qualities, Opel Astra was offered at quite a competitive rate, yet it could not ride out competitors from Japanese manufacturers. The production of Astra officially ended in 2002. Peugeot 309 was manufactured in partnership between Peugeot and Premier. The fate of this car was not very different from that of Fiat Uno. The car gained some initial success but did not have some lasting influence on the market and people’s minds. Thus, it lived a short life and was discontinued in 2001. 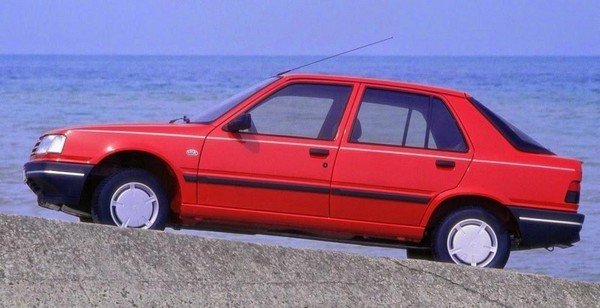 Premier Padmini used to be a prized possession that would make people turn heads and be envious of you in the 20th century, not another ugly taxi on the road as for how we see it today. The Padmini was as representative of Indian back in the days as Bollywood. However, sadly enough, the flagship car came to an end in 2000. >>> Timeless Cars That Is Still Going Strong Until These Days

>>> Incredible Pictures Of Cars Left In The Wild