Indian celebrities are well-known for their luxury lifestyle and also luxury car collection. Surya is not an exception. This article is going to provide you with a list of Surya car collection. Read on to discover.

Surya (real name: Saravanan Sivakumar) started his career in 1997, since then, he has gradually established his name as a well-known film producer and actor. Having a deep interest in long driving, he owns a long list of luxury vehicles. He takes pride in these cars so much that he usually drives them on Indian roads. Let’s discover some of the most outstanding cars in Surya car collection.

Despite being priced at a much more reasonable price than other luxury cars, the Toyota Fortuner seems to be a favourite choice of many Bollywood activities, thanks to its bullet-proof nature and engine reliability, which the Japanese auto maker has been always famous for. The white Toyota Fortuner is a gift from Surya to Hari.

The Toyota Fortuner owned by Surya is powered by a 2.7-litre gasoline burner which can deliver a top power of 165 PS against a peak torque of 245 Nm. The car can reach a top speed of 176 kmph and is priced at 42 lakh. The interesting thing is that Surya has gifted the SUV to Hari, the director of Shigam, the film in which Surya starred as the main actor.

The next vehicle in Surya impressive car collection is the Jaguar XF, which has a price of INR 80 lakh. It receives its power from a 2.0-litre engine coupled with an 8-speed AT. The vehicle can reach a top speed of 225 kmph. Surya has been spotted driving the car several times on Indian roads. 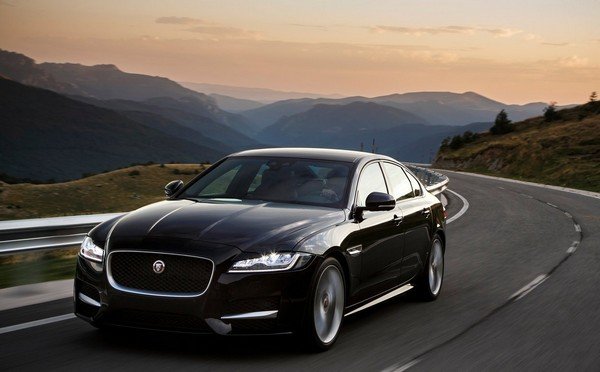 The German luxury automaker has gifted cars to Bollywood celebrities as a way to promote their brand in the Indian auto market. Nevertheless, Surya is the first South Indian actor to be gifted a car (the Audi A7) by Audi.  Noteworthily, on the delivery of the car, the famous star has given it to Karthi, his brother.

The INR 80 lakh Audi A7 is equipped with a wide range of luxurious features and is powered by a 4.0-litre V8 TFSI engine which helps the car reach a maximum speed of 305 kmph. 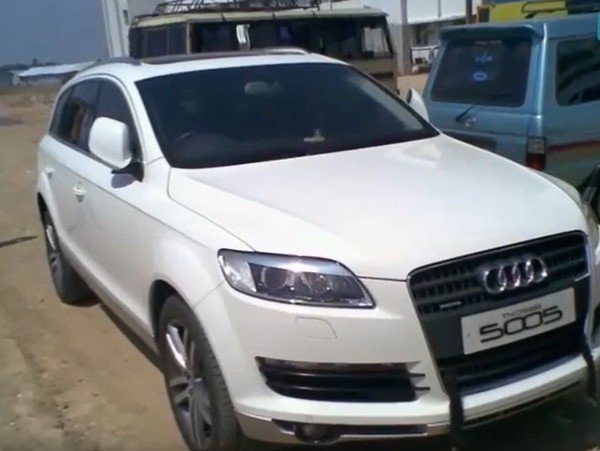 Surya is the first South Indian actor to be gifted a car by Audi.

Another representative in Surya car collection is the Mercedes Benz ML Class. The vehicle is equipped with a wide range of modern features and top-notch technologies. It is priced at INR 85 lakh. Powered by a V-Type Motor which can produce a maximum power of 227 PS against 510 Nm, it can reach an impressive top speed of 221 kmph. Surya has been spotted driving this car several times. The Mercedes-Benz ML Class is equipped with a wide range of modern features.

The last representative in Surya car collection is an Ice Silver coloured Audi Q7, which the Indian actor bought to celebrate his Vaaranam Aayiram’s success prior to his vacation in the USA. The Audi Q7 is a full-size luxury sport SUV and was debuted at the Los Angeles Auto Show in January 2006.

With an on-road price of around INR 1 crore, the Audi Q7 is unequalled in the SUV segment in terms of its features and technologies. Surya bought the Audi Q7 with Gautham Menon’s recommendation. Menon is the first person in Chennai to travel around in a black Audi A4. As Surya’s Audi Q7 has a Karnataka registration, it must have been purchased from a Bangalore showroom. The Audi Q7 was bought by Surya to celebrate his success in Vaaranam Aayiram.

Above is a list five cars in Surya impressive car collection. Which one are you most impressed with? Let's share with us in the comment section below.