Production-ready Tata Pr1ma concept was designed to take on the likes of Honda City and Maruti Ciaz, but this job will be now performed by the upcoming Tata Peregrin.

Tata Motor is working on a C2-segment sedan that has been internally codenamed ‘Peregrin’. The upcoming model will take on the likes of Honda City and Maruti Ciaz. It will be based on the recently launched Altroz. However, this isn’t the car that the manufacturer had already planned to launch to have its presence in the C2-segment sedan space. Instead, it was the production version of the Pr1ma Concept, which was showcased to the masses for the first time at Geneva Motor Show in 2009. The Pr1ma concept was designed by the famous Italian design house Pininfarina. Based on an updated version of Indigo’s platform, it had a similar wheelbase to the Indigo XL. However, this one was way more proportionate and elegant-looking than the Indigo XL.

Tata Altroz Sedan (Peregrin) - All We Know So Far The Pr1ma Concept is one of the best-designed cars from the Indian carmaker.

Talking of the Pr1ma’s design, it was the best that was seen in those days. The car featured a cascading grille with upswept headlamps on the front. From the side, it was a well-balance design as well. The boot was long enough to complement its huge cabin. And the roofline tapered all the way to the boot in a coupe-like tradition. Like luxury cars, there was a prominent gap between the front wheel arch and the shut line of the front door. The rear facet was in harmony with the swooping roofline and had a hunched-up bangle-butt appeal to it. In simple words, the Pr1ma classifies as a gorgeous car even after 11 years from its debut. 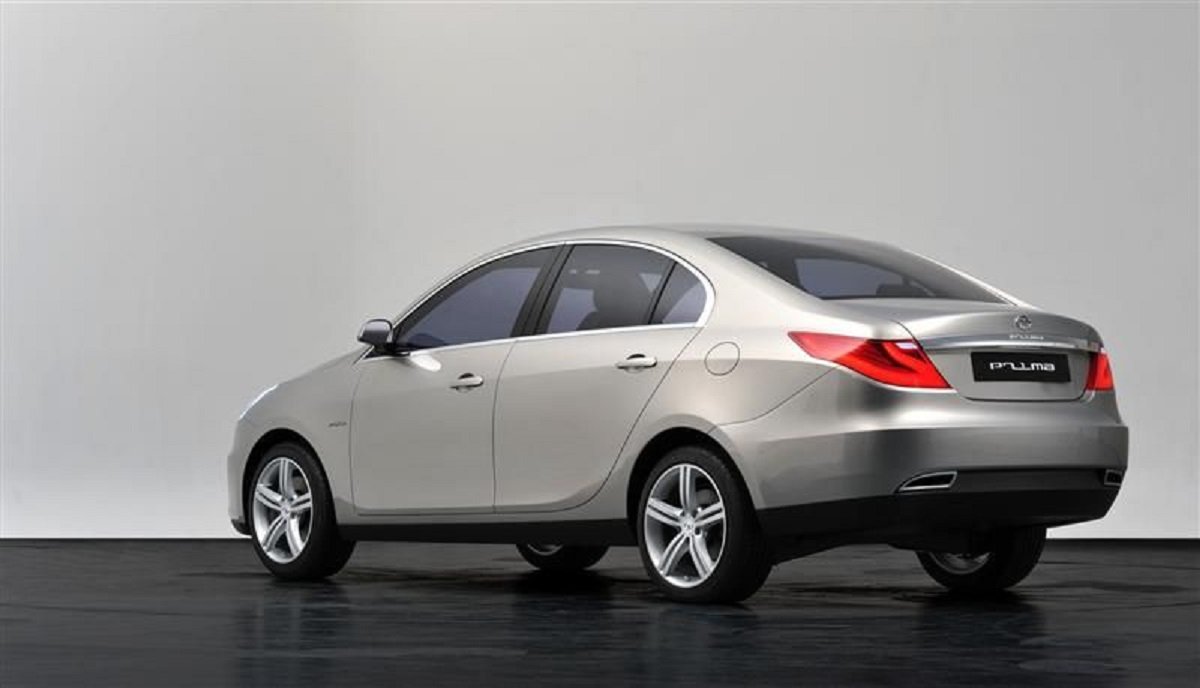 The 5-spoke alloy wheels were large enough to match the car's overall height.

Tata Motors claimed that Pr1ma was unveiled in its production-ready avatar, just like the HBX did this year. However, the Pr1ma has not reached the production lines to date and would never reach either. The carmaker has now revamped its design language and the platform lineup. Therefore, the new C-segment saloon ‘Peregrin’ will be designed on the baseline of Impact 2.0 design language and will be underpinned by the ALFA architecture.

A rendering of the upcoming Tata Peregrin.

The Tata Peregrin will also have a better set of engines in comparison to those the Pr1ma would’ve launched with. The new Tata sedan is expected to come with 2 engine options. There would be a turbocharged petrol and a turbocharged diesel on offer. The motors are likely to be borrowed from the Nexon. However, the rumours suggest that Tata Motors is developing a new 1.0L turbo-petrol mill, which will be used on the Peregrin and as well as on the Altroz. But we think that using the existing engine options would reduce the cost of development of a new motor. As the Nexon’s power plants are sufficiently powerful, their outputs are in line with those of the new Verna. Also, it would help the carmaker to price the Peregrin aggressively against the competition. The Peregrin is expected to be launched in the first-half of 2021.