Tata Sierra has been one of the most iconic vehicles to have ever been on sale in the country. It wasthe first-ever passenger car from the homegrown auto manufacturer. The SUV was also the first automobile which was designed as well as manufactured in India. The carmaker discontinued the Sierra back in the year 2000, but it is still very popular among the enthusiasts. Here, we have a pretty rare TV commercial of the SUV from 90s-

The commercial video starts by showing a ‘wealthy-looking’ guy going back home from work in his Tata Sierra. Afterwards, the guy goes inside the home, and then, the SUV starts adjusting the tilt steering. The second frame shows the tachometer, which was a pretty special feature back then. It also got a 5-speed manual gearbox along with a factory-fitted audio system.

The next few frames show the owner changing clothes, while the Tata Sierra was self-driving itself and going through some muddy patches. As soon as the SUV is back, you can see it fully covered with mud. Meanwhile, the owner of the car comes out of his house while carrying what looks to be a rope. He simply sits inside the car and goes out for some real adventure. In the end, the video displays a tagline which says,“It takes the rough with the smooth”. 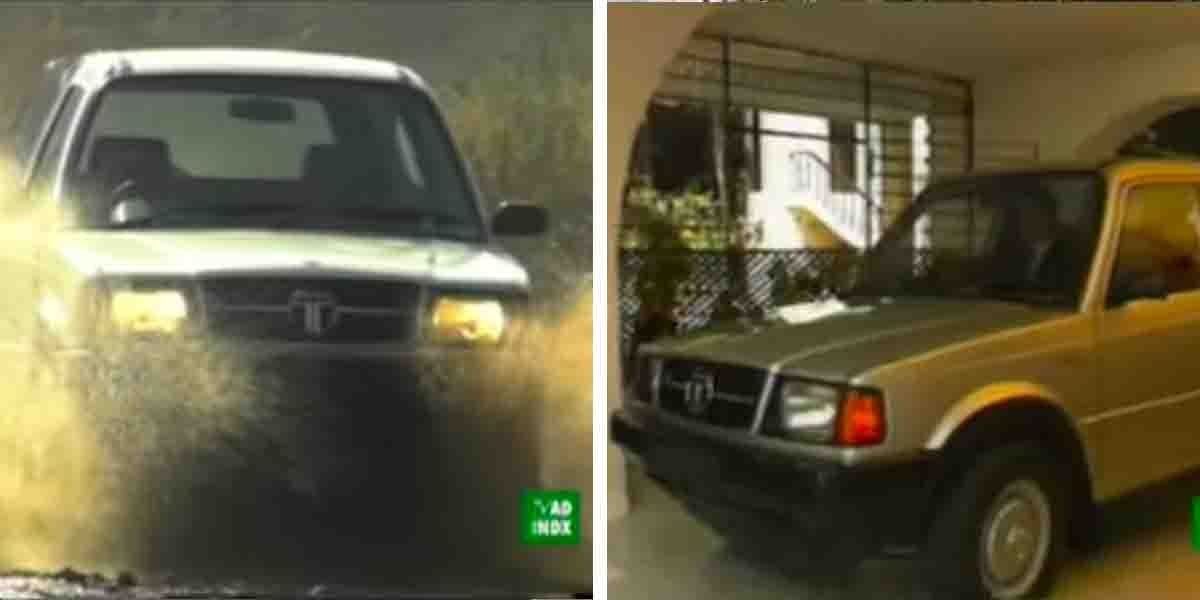 Mechanically, Tata Sierra was powered by 1,948cc naturally-aspirated oil-burner, which was later replaced by a turbocharged unit. The SUV was loaded with features like an electric window, company-fitted music system and power windows. Tata Motors showcased an electric concept in the form of the all-new Sierra at the 2020 Auto Expo. The car is expected to hit the Indian markets in the near future, and could also be offered in petrol and diesel derivatives.