The Legendary James Bond Cars Of All Time

Christmas time reminds us about the legendary agent 007-James Bond with the series of untouched books and stories. Here’s the list of best cars appears in those glamour movies and stories.

First appeared in the movie theatres in 1962, agent 007 has made an incredible reputation with a plethora of supercars which became iconic vehicles for a long period of time. The majority of the filming was with fiercely crashes so these vehicles' fascinating performance left permanent impressions on the viewers. The most associated brand of the Bond film must be the Aston Martin marking the most successful car and filmmaker partnership. Here’s the selection of the most symbolic James Bond Cars

Standing on top of the list is the Aston Martin DB5 which is undoubtedly the best car of the James Bond series and also the bridge connecting the 007 and the British luxury marque. Time flies, the DB5 continues to be a legend in range of not only the seventh art but the automotive industry as well. The DB5 is a really iconic car of James Bond which strongly impressed everyone by the gorgeous cosmetic beauty with the characterful engine and the interesting driving experience.

The vehicle also appeared in some other famous movies like Thunderball, Tomorrow Never Dies or Skyfall. One of the models appeared in the Goldfinger was sold at more than 4 million US dollars at an auction in 2010. Known as the first-ever Japanese supercar in the automotive world, the Toyota 2000 GT is the next remarkable vehicle in the serials. The Japanese brand’s Toyota 2000 GT presented in “You only live twice” film made in 1967 and used by Aki- a Japanese agent. The Toyota 2000 GT was luxurious and gorgeous to look from both inside and outside. Under the bonnet, the car offered a 2.0-litre 6-cylinder engine that displays the powerful driving performance along with high responsiveness. 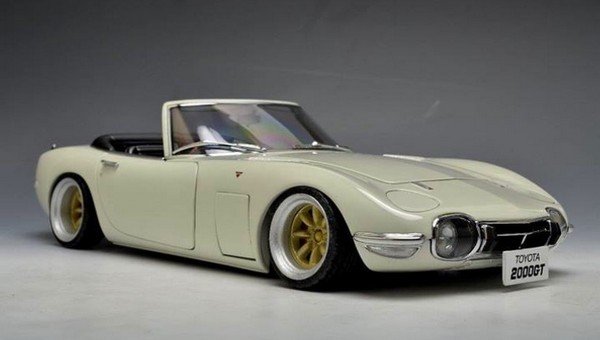 The interesting story behinds the scene is that the original 2000 GT was first manufactured in form of a coupe but it had to be changed to be a custom convertible as the actor- Sean Connery could not fit into the sports coupe version.

It is a little surprising that American company paid up to 5 million US dollars for the record of the AMC car with the agent. In the 1974 film named “The Man with the Golden Gun”, James Bond drove a 2-door hatchback which is quite simple at the first glance. However, the spectacular filming scene with James Bond when he stole a red hatchback from the American dealership and performed a 360-degree twisting rollover jump across a river is imposing. It is one of the best movie stunts of Bond films. 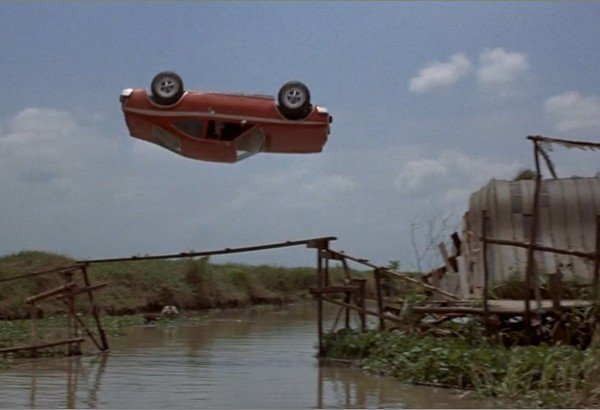 It is the most memorable breath-taking scene of Bond's movies

Appeared in 1977 'The Spy Who Loved Me', the Lotus Esprit S1 deserves to challenge the Bond’s symbolic Aston Martin. The chasing scene in the movie is considered among the most hilarious scenes of all time. The unforgettable moment is when the Esprit transformed into a submarine which made the car so memorable in viewers’ eyes. Even after the premiere, the Lotus Esprit S1 got a plethora of orders from customers around the world within the next three years. The model utilized in the movie was put at an auction in London for the price of USD 997,000 dollars in 2013 and was purchased by the celebrated Tesla CEO Elon Musk. 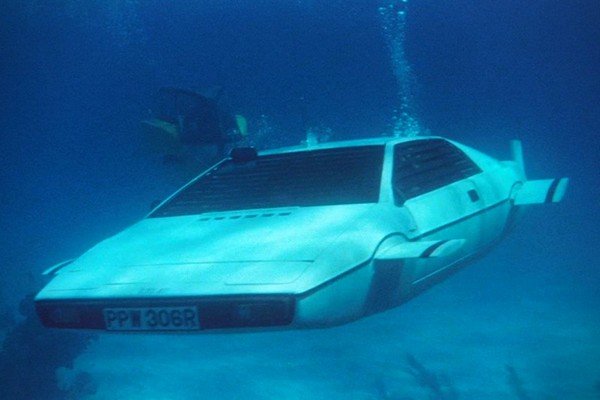 Back to the British luxury carmaker, Aston Martin with its world-renowned Vanquish, we cannot deny that the model isn’t less impressive than its DB5 sibling. James Bond was seen behind the wheel of the Vanquish in “Die Another Day” released in 2002. 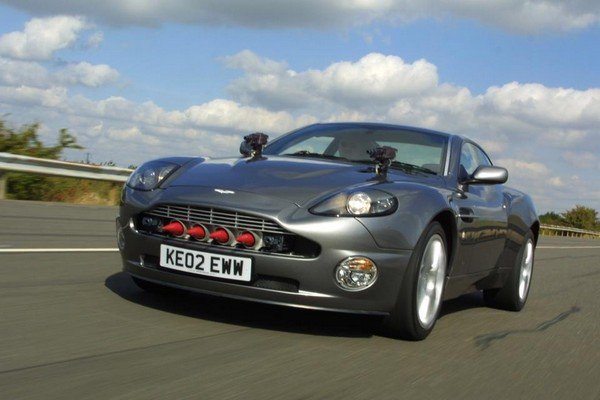 It is truly the weirdest vehicle of the James Bond cars collection. Why? The Aston Martin Vanquish was introduced as ‘The Vanish’ with its ability to become invisible to the visual eyes. It is also attractive with the torpedoes, automatically target-seeking shotguns mounted on the hood and an ejector seat, making the most futuristic car ever.

The Living Daylights is another blockbuster of James Bond series with the presence of the Aston Martin V8 Vantage Volante. The British brand’s supercar is considered one of the fastest car in James’s lineup at the peak speed of 274 kmph. Besides the striking fast speed, the V8 Vantage Volante offered a self-destruction mechanism along with built-in weapons and missiles as well as the rocket booster. Of course, those weapons and fitments are virtual but they made the Vantage a dreamed legendary car that everyone would like to own. Starting the German carmaker-film making partnership in 1985, the German marque paid USD 3 million for the presence of its Z3 Roadster in an agent film. It might be a big fortune, but it has been revealed that the BMW has accumulated more than USD 240 million from the sales only. 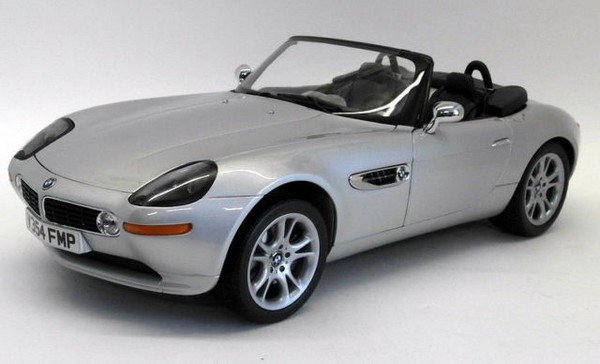 BMW earned over 240 million dollars on the Z3 sales units

The stylish BMW Z8 was filmed in 1996 in the ‘World is not enough’ movie. The car proves to suit the best-known character perfectly with its opulent look and a robust pair of rocket fitted in the vehicle which even helped take down a helicopter as well. It’s funny that another helicopter came and blow away the Z8. It was the last time a BMW model appeared with James Bond.

Considered the greatest automobile of Bond, the Aston Martin DB10 showed up as the most accessorized model. Appeared in the latest 24th film of James Bond, the DB10 strengthened the long-lasting partnership between the automaker with the moviemaker by its brilliant performance in the “Spectre”. Modified from the V8 Volante, the Aston Martin DB10 offered a 4.7-litre V8 engine tuned for 305 kmph with the acceleration of 4.7 seconds from 0-100 kmph. The breath-taking chasing scene through the streets in Rome is the most successful record of the DB10. 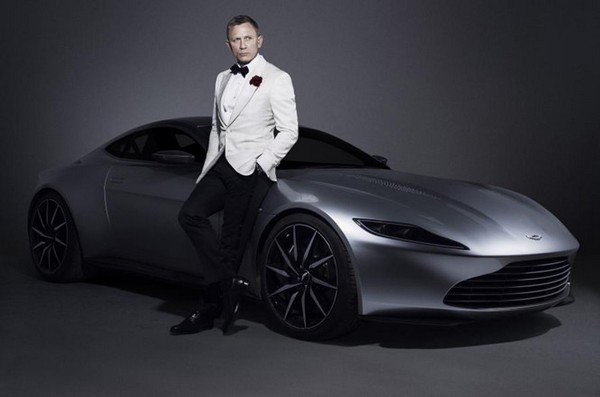 The Aston DB10 is the last super vehicle in the list

Another noticeable Bond’s supercars include the Ford Mustang Mach 1, Alfa Romeo GTV6, Jaguar XKR and more. Some people may think that the filmmakers get more advantages from those car brands but it’s truly two-sided benefits. It’s somehow lucky to have James Bond behind the wheel because the benefits earned from the sales are tremendous.