The famous B-Town actress, Hema Malini has just added a new MG Hector SUV to her fleet of vehicles as a gift to herself on her 71st birthday on the 16th of October.

Hema Malini, who is a Member of Parliament and a famous Bollywood actress at the same time, has recently bought herself a new MG Hector as a gift for her 71st birthday celebration on October 16. Hema Malini is known for owning a range of luxury cars including the Mercedes-Benz ML-Class, Audi Q5 and Hyundai Santa Fe which has just been added with the MG Hector. While it is still unclear from the pics that which variant of the Hector that the lady has purchased, sources suggested that it should be the 2.0 Sharp variant with a diesel engine option as implied by the number plate and car details. The SUV is officially registered under the name of Hema Malini. Hema revealed that she really liked the stance of the MG Hector. She would like a car that gives her a high seating position and easy getting in-out and the MG Hector fits that well. Also, as seating higher on the inside, she can enjoy looking around while running on the roads so clearly and easily. 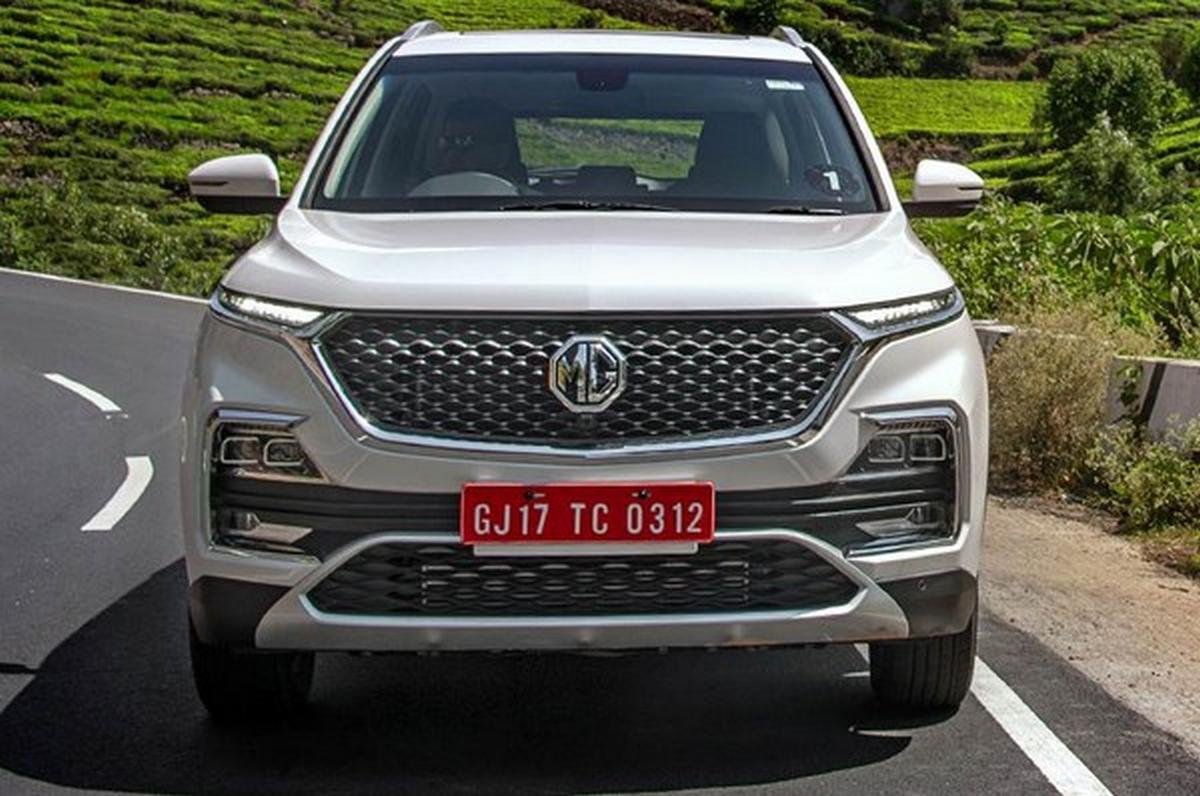 As it is widely known, the all-new MG Hector is an AI-based connected vehicle. It offers a huge 10.4-inch touchscreen infotainment system with Apple CarPlay and Android Auto compatibility, voice commands, smartphone connectivity along with a suite of 50+ connected features. With the live vehicle tracking system and remote control function, the Hector enables the driver to shut down the engine and set the in-car temperature from a faraway place via a connected smartphone.

For the MG Hector diesel, it draws the power from a Fiat-sourced 2.0-litre diesel motor, the one that we saw in the Tata Harrier and Jeep Compass. The mill can deliver 170 PS and 350 Nm of torque