Timeless Cars That Is Still Going Strong Until These Days

Some cars come and go just as fast as lightning while other stays since forever. IndianAuto will give you the list of timeless cars that is still relevant decades after its debut.

New cars are launched every day all around the world. And every new car is better than the previous, pushing the standard higher. The old car finds it hard to find its place in the market without updating themselves. Cars that failed to attract customer will soon be phased out. In such a competitive place, we can still find some cars that have been in people’s favourite since forever. Here is our list of timeless cars with the long, rich history, which are still loved until these days.

Porsche 911 is one of the most respectable names in the automobile history. Throughout the long history of over five decades, the Porsche 911 had set the new standards for the sports cars. It was the first car to feature a rear-located engine, which had redefined the sports car world that we are seeing today.

Beside the innovative mechanics, the Porsche’s huge popularity is mostly contributed to its charming and timeless design. The look of the Porsche is so distinctive and has been successfully maintained despite multiple updates throughout years in production.

Even though it is the look that makes the name of Porsche 911, we could not deny that the company’s effort in evolving its interior that has helped the car Porsche stays relevant until these days. 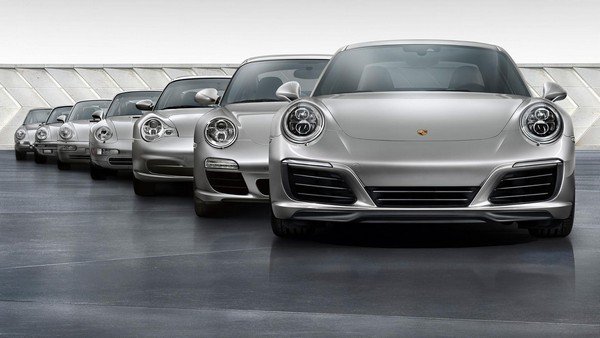 Porsche 911 is the most successful models from the German automaker

Born out of the army, Jeep has embedded in our mind as a tough-looking car with boxy design, dominant straight lines. One of the most prominent models in the Jeep’s family tree is the Wrangler.

This car was born in 1987, inspired by the 1940 Willys Quad concept. With the round headlights, bold wheel arches, and huge front grille, the Wrangler has been one of the most recognizable cars on earth.

Not only have an original look, but the Wrangler also owns respectable reliability and tough off-roader, which is the main reason why it could become such a well-loved car despite being around for quite a long time.

Ford Mustang was introduced 50 years ago and it is one of the most iconic American cars. The Mustang has been the dream car for generations of Americans.

The Mustang was born a 2+2 coupe which was later added with a fastback version. Various high-performance variants like GT, Mach 1, and Boss 302 were also introduced. The Mustang is recently in its fifth generation. 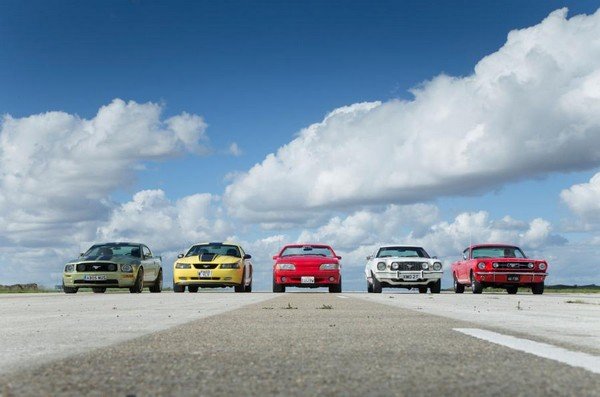 Volkswagen came into life in the war times. It has been good four decades since its debut and the new iconic car has gone to its eight generations. The Golf is ever-growing in terms of its performance, technology but it still remains the same iconic design. Volkswagen Golf, along with Beetle, is one of the most successful models of Volkswagen’s history. 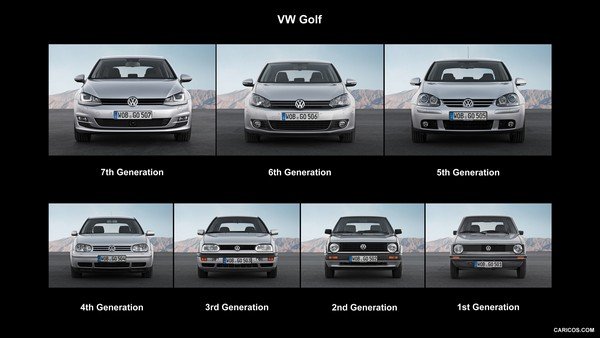 The Land Cruiser has always been one of the most favourite SUVs of all time. Many might surprise to know that the first Cruiser was introduced back in 1951. Just like the Wrangler, Land Cruiser was also born out of the military force. Unlike the Wrangler who stays quite faithful to the initiate philosophy, the Land Cruiser has significantly grown over time. It has continuously grown and become a more luxury car, which is way far from its humble origins as a military server. But one thing that still remains its incredible off-road ability. The 3 Series was first introduced by the German carmaker back in 1975. It is the BMW 3 Series, not any other, that takes the number one best-selling BMW model ever. This car has recognized as one of the best cars all times and wins myriads of auto award throughout its history.

The latest version of the BMW 3 Series is showcased at the 2018 Paris Motor Show. This car will go on sale in 2019, and certainly, meet the huge success as its predecessors. 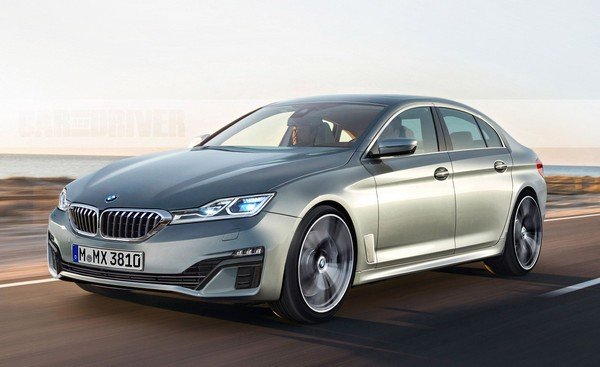 Honda Civic was launched in 1973. It was born the time of oil crisis which results in a high price of oil. To make a stance for itself in the market, Honda Civic takes the fuel economy as its strength. This strategy has met huge success in the time being. Even though the oil crisis has long gone, Honda Civic is still trusted for its high practicality with high mileage, good handling and good resale value. 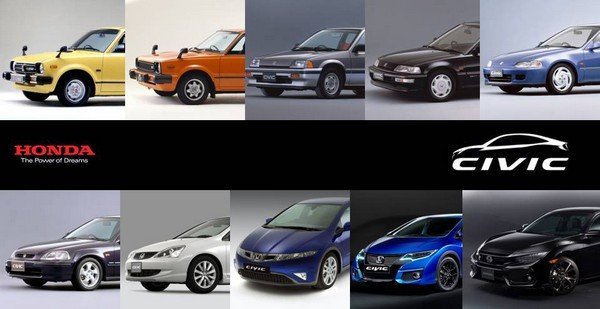 Honda Civic is still going strong until these days

Honda Accord debuted just three years after the Civic. And the Accord kept looking up to its big brother and inherits the economical genes of the Civic. Initially coming as a hatchback, the Accord latter has transformed into various body types, including coupes, crossover, and midsize sedan. However, the midsize sedan remains as one of the most successful and popular version.

Honda Accord is the best-selling sedan ever made by Honda

Mercedes-Benz SL has a race car root. Mercedes was inspired to make a race-like car to fancy outside the circuit. The SL comes from the German name Sportlich Leicht, which means Sport Lightweight. This name refers to its light body made of aluminium. In 1057, the SL was made a roadster, and ever since, the car has been known in its convertible form. Throughout its history, the Mercedes-Benz SL is always referred to as a desired hyper performance car. The first Chevrolet Corvette is introduced in 1953. The first generation first came under the shape of a convertible. The first engine that powered the car was the V-8 engine. It’s not until a decade later that the Corvette become a coupe as we all know today. The Corvette is still getting appraise with its high performance of 650bhp.