Top 5 Best Second-hand Cars in India For Your Budget

Clueless as to what car to buy cause you have reasons of economy? No worries! Let IndianAuto walk you through this matter with the 5 most hunted cars for buyers with the low budget.

Since 2000, Maruti Suzuki Swift has made its way to become one of the most popular cars in Indian market. The reasons contributing to this long-standing popularity include, firstly, the availability of both diesel and petrol variants, low maintenance cost, fully-loaded feature list, to name a few. That said, the hatchback hasn’t received much change in terms of appearance when compared to its first version back in the early 2000s, which might happen to snuff out the interest of potential buyers who favour fashion over function. But if you feel no need to catch up with the trend or the look, then the Swift is the ideal vehicle for you. 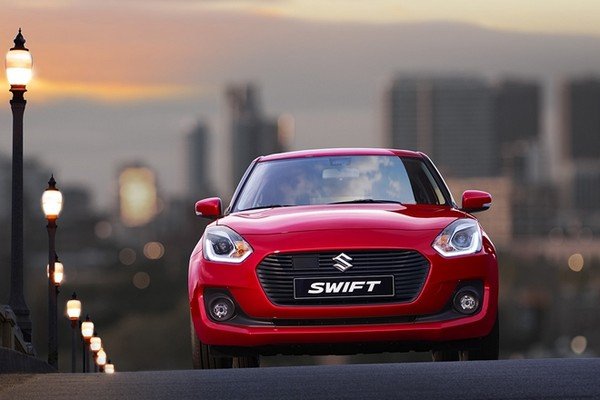 Fuel economy should always be the first selling point to be talked about when it comes to Honda City. The sixth generation has been launched with two engine options: 1.5-litre earth dream i-DTEC turbo diesel and 1.5-litre i-VTEC petrol. The generation of the City has become one of the most fuel efficient in its segment. And with its curvy body of a sporty car, it is no exaggeration to state that the sedan meets the dreamy idea of a trendy automobile and at the same time doesn’t entail a huge debt waiting to be paid. In short, if you don’t find this option compelling enough, then we don’t know what could be.

In India alone, the number of orders has surpassed 10,000 within the time of just a month following the 2017 Honda City facelift being released in Feb 2017. The Maruti Suzuki Alto has kept their place at top of the sales chart due to the reasonable price offered by the Indo-Japanese manufacturer. Another selling point of this car, which cannot be ignored, is the car’s good fuel economy.

The most current eighth generation, first introduced in Japan in December 2014, comes with a retro style in which it has a boxier body in comparison with its earlier versions. However, the new Alto is actually 60 kg (around 132 lb) and consumes far less fuel (37 kmpl) than its predecessors. This could be possible all thanks to “Suzuki Green Technology”. The car comes with either naturally-aspirated 658cc (40.2 cu in) straight-three engine, or a turbocharged version of the same power unit.

A family on a tight budget can’t squander savings on purchasing new cars, so a second-hand Alto will turn out to be their best bet as it comes even cheaper.

Awarded the 2014 Golden Steering Wheel in the hatchback category in India, this city car has also received comments as one of the most stunning cars among others of the same entry-level segment. Running on both petrol and diesel and available with nine variants (ranging from D-lite and Era to Sportz and Asta AT), Hyundai i10 engine is well known for offering good performance with better fuel efficiency, which in turn giving very tough competition to all other cars of its segment. Hyundai i10 meets the demand

The new design for most recent versions of the second generation (2013-present) increase trunk space by 10% (252 litres), which results in the car being able to seat 5 occupants neatly and comfortably. In addition to that, ESC technology (Electronic Stability Control) is flawless on this redesigned model of Hyundai i10. In short, the compact city car gives the owner a sufficient feature package and doesn’t require much maintenance to function properly.

Earlier known as Maruti Suzuki Swift Dzire, this subcompact sedan was made initially only for the Indian market since 2008, developed from the Suzuki Swift hatchback. Like most cars nowadays, it goes with either diesel (1.3-litre DDiS turbo) or petrol (1.2-litre K Series VVT) engine. The car itself has a more affordable price than other sedans which Maruti Suzuki offers. Five-speed manual transmission gearbox comes as standard for both fuel versions. The 3rd Gen Dzire has large hexagonal grille at the front part which in turn is flanked by new projector headlamps. Furthermore, it doesn’t maintain the bulky body of the outgoing cars but assumes a slender nature, and as a result, it looks much more compact. 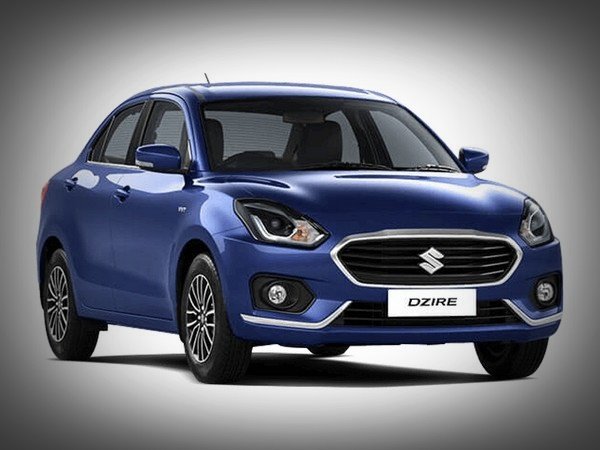 Maruti Suzuki Dzire is a wise choice for the low budget