12 0
Superhero cars are always linked with their owner's characteristics; however, some are not so cool and look rather awkward. Check out this article for the best and the worst superhero vehicles in terms of how perfectly they match with their users.

For most of us, cars are merely a type of vehicle that provides us with convenience in travelling. However, for some people, cars are their best friends, their family and their companion. Those individuals see cars as a reflection of themselves, their perfect match. Not so many good examples of this in reality as people keep their privacy secret. Nevertheless, we can observe this type of people clearly in the universe of superheroes because this is where the vehicles reflect exactly their owners. Although some superhero cars are not as cool as the others, they are still somehow mirrors of their possessors. But first, you may want to see the best movie cars, before we take a glance at the worst among them.

Lamborghini cars are usually considered as luxurious automobiles, and they are used by Bruce Wayne, which is the real name of Batman, in Christopher Nolan's Batman movies. One of the most exciting features of the Lamborghini Murciélago besides the cool weapons is that the word ‘Murciélago’ means ‘bat’ in Spanish. Bruce Wayne first drives this roadster in Batman Begins. In the movie, Bruce Wayne drives his Murciélago to a luxurious hotel in Gotham. In the film, when the hotel parking valet comments on the legendary superhero car as "nice car", Batman replies "You should see my other one." This was about his tank-like Batpod. This is not too surprising because we all know who is the wealthiest man in D.C superhero’s universe.

Green Hornet’s superhero car first appeared in a 1966 TV series. It was a Chrysler Imperial Crown Hardtop named Black Beauty customised by Dean Jeffries. Amazingly, the customisation cost up to  $50,000. Inside the Black Beauty, there were hidden tubes behind retractable panels under the headlights could fire explosive charges by launching rockets. Furthermore, it also had a knockout gas nozzle in the front grille and a small flying scanner used to spying the surrounding area. Working "rockets" and "gas nozzles" were incorporated into the trunk lid as well. That’s not all! Additionally, the weapon system could launch rapid rockets and gas nozzles even from the trunk lid. Green headlights are the iconic feature of the Black Beauty

In case you may want to know, during the Black Beauty’s era, the more noise a car produced, the cheaper it was. Therefore, on the radio show, when Green Hornet raised his voice, "Rig for silent running," the hornet-like sound was muted, and the listeners were left to think that the vehicle was silent. What a trick!

For most superhero fans, Blade is one of the coolest characters who wielding a sharp sword cutting enemies like slicing an apple. For a man like him, there must have been a car that matched his cool appearance perfectly, or the outer look would be destroyed. Fortunately, Blade chose a 1968 Dodge Charger to be his companion which was as cool as him. 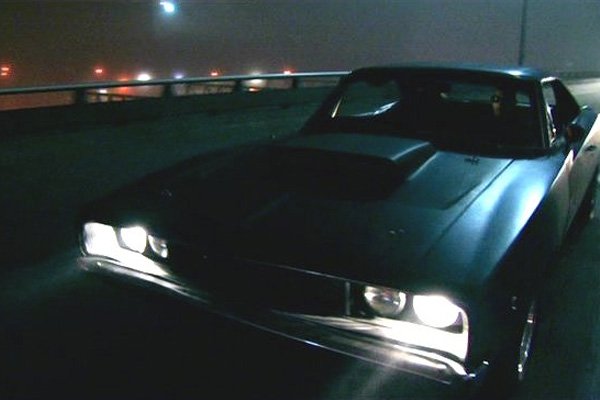 The black Dodge Charger retained the chrome trim as well as rally wheels. On the inside, many toggle switches on the console were installed to activate the incredible assistant and weapon features, including a holster keeping a shotgun loaded with his garlic-filled silver bullets, vampire-melting UV lights and nitrous injection.

Mercedes-Benz provided vehicles for superheroes, including Batman, Superman and Wonder Woman in the movie Justice League. Batman will use the Mercedes-Benz AMG Vision Gran Turismo as a daily vehicle when not required to go to Batmobile. The Mercedes Benz of Bruce Wayne was based on a 2013 concept car. This movie car was equipped with racing seats and virtual dashboard for the purpose of the film. In particular, this Mercedes-Benz AMG Vision Gran Turismo had been increased by 110% in size compared to the original concept car so that Ben Affleck, who played Batman, could fit inside. In 2013, Luxury car brands from Germany again gained the right to advertise cars in the series belonging to the "Iron Man" blockbuster - Ironman. In the previous two parts, Tony Stark drove an ordinary Audi R8 in "Iron Man 1", and the R8 Spyder in "Iron Man 2". This time, the directors decided that Iron Man must drive an electric Audi R8 called Audi R8 e-Tron. This is considered an electric car that had caused a stir in international auto exhibitions in the past three previous years. Launched at the Frankfurt Motor Show 2009, Audi R8 e-Tron operated with four electric motors (one wheel per engine), giving total power to 313 horsepower and maximum torque of 4,500 Nm. According to Audi, the e-Tron can accelerate from 0-100 km/h in just 4.8 seconds and reaches a top speed of 200 km/h. The distance that the vehicle can run after each full charge is 248 km.

After 5 top best movie cars, here comes the five worst in terms of whether the vehicles match their owner’s characters. However, there are not so many things to say about these following five famous movie cars.

Logan’s characteristics must have matched perfectly with a cool car with a dope weapon system rather than a trailer. He used a pickup truck as a means of transportation and as a home. However, the truck was destroyed during his fight with Sabertooth. Logan should have deserved more than this pickup truck

When thinking of Cyclops’ famous movie cars, fans often imagine a large, robust and sporty vehicle. However, the Mazda RX8 in X2 seemed to be under expectation. The vehicle’s appearance showed no young, cool or mutant features. 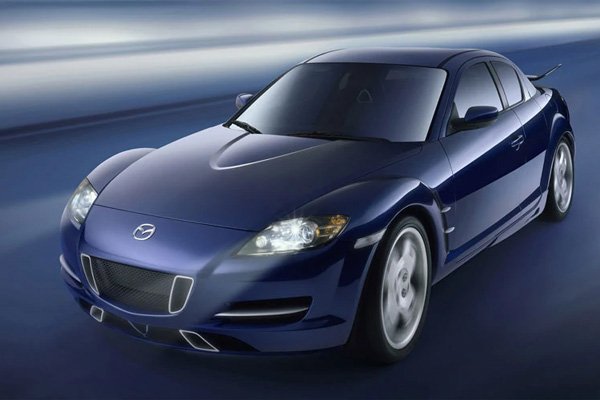 Cyclops' superhero car should have been a tough or flashy one

Although the world has been giving the beauty of Chevrolet Corvette Stingray a lot of praises about appearance and performance, it should have been installed some cool features to match with Black Widow’s missions. For example, it could have a bad-ass spying system, a radar-hiding system or some outstanding weapon machines. 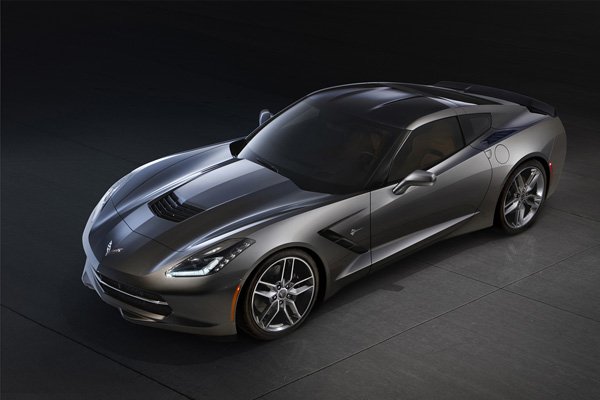 The Acura MDX is a decent crossover SUV. However, it seems to be an ordinary car that anyone can buy rather than a car made only for agents. Just as the Black Widow’s Chevrolet Corvette, the Acura MDX needed cool features like defence system. 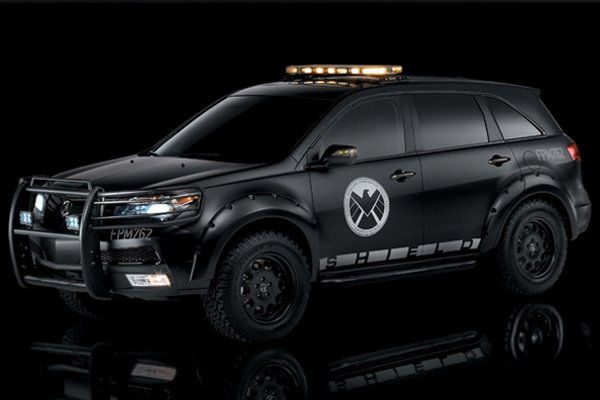 Having a defence system and this Acura will be excellent

Despite the fact that the Lamborghini Huracan is an incredible car which fits Dr Strange’s characteristics, in the movie, the filmmakers tried a lot to feature its safety system and the brand logo in a crash, where the car is severely damaged. Using a broken car and a disabled man to show how useful a safety system means to be is not a good option, right? 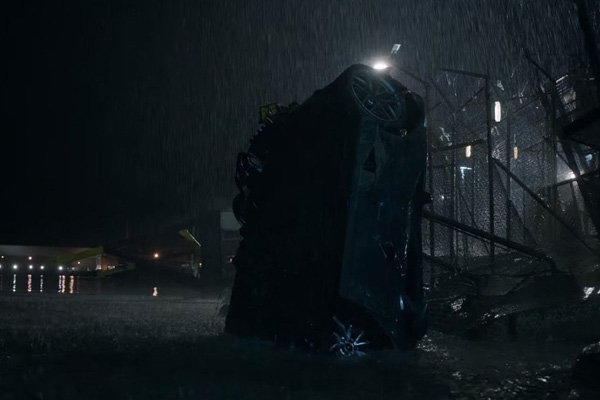