Finding a luxury car with high mileage is not an easy task as we hardly see a premium car that could go hand in hand with a high fuel efficiency. IndianAuto will help you out by listing out the top luxury cars available in India with the impressive mileage.

Most of the time, buying a luxury car means that you are not only entitled to the hefty price tag but also the unbearably high cost for fuel filling which might even cost equally a monthly average wage. It is one of the biggest concern of the luxury car-owner-wannabes. Here we will give you some suggestions on the best fuel efficient luxury cars that you can find in the India market. However, don’t expect it to be as cheap as other regular car models to run these incredible cars as it is impossible to compromise between a powerful engine and a high mileage.

Mercedes-Benz A Class was launched in the back in 2013, just the same year as the B Class. Ever since the A Class has always been known for its high mileage, in fact, it has one of top 10 fuel-efficient cars of its class. The claimed mileage measures at 20kmpl.

The A-Class is powered by 2.2-litre diesel and 1.6-litre petrol engine. These units could develop the output of 136PS/300Nm and 122PS/200Nm, respectively. The standard transmission is the 7-speed automatic gearbox with a dual clutch. 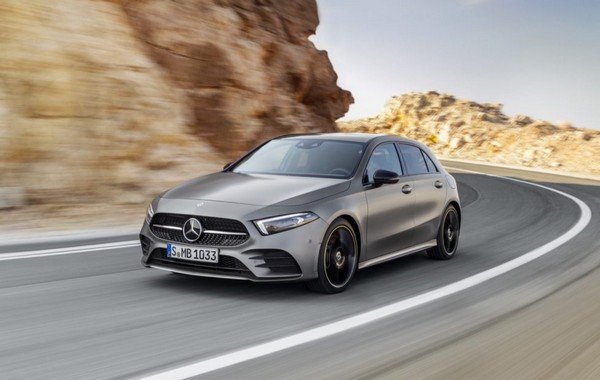 Mercedes-Benz A Class is good for 20kmpl

On the Mercedes-Benz A Class, you can enjoy some premium features like the panoramic sunroof along with a well-equipped infotainment system with 8-inch touchscreen and Apple CarPlay, Android Auto, Garmin navigation, rear parking camera.

Audi A6 is one of the best-selling luxury cars in India due to its well-rounded car with both the sick appearance and the fascinating engine. The mileage of the recent A6 is claimed to be rated at 18.53kmpl. Even not being as impressive as the A Class, it could be still considered as a desirable number in the world of luxury cars. 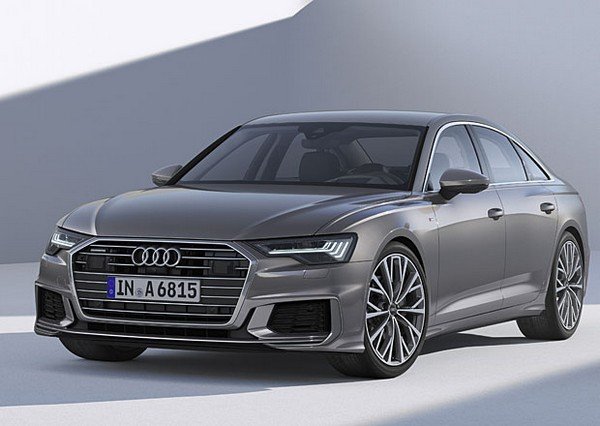 Audi A6 is also another fuel-efficient car with the good mileage of 18.53kmpl for the diesel option

In India, the Audi A6 draws power from a 1.8-litre petrol engine or a 2.0-litre diesel engine. They are able to unleash the same power of 192.6PS while the torque output is different with 320Nm for the petrol and 400Nm for the diesel motor. The diesel motor does not only bring out more torque but also a higher mileage of 18.53kmpl. With the mileage of 15.26kmpl, the petrol version is less fuel efficient.

Here is another the luxury car with high mileage from Audi. It seems that Audi knows the secret to create a premium car that offers an appealing look and a good solution for your wallet. 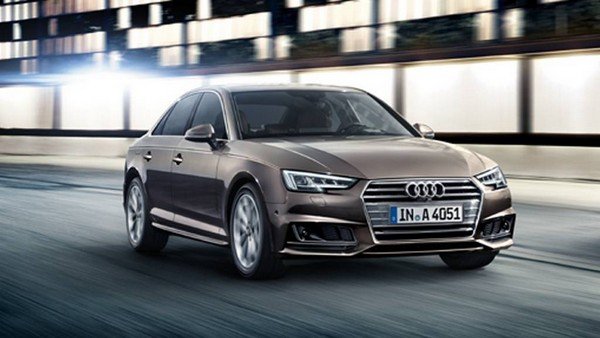 Audi A4 is another fuel-efficient car from the German automaker

Just like any Audi models, the A4 also gets an outstanding look. What’s more, the A4 is also packed with top-notch technology and good mileage. It is claimed to reach the mileage of 18.25kmpl for the diesel engine while the petrol variants are able to pull out the ARAI mileage of 17.84kmpl.

Mercedes Benz GLA Class comes in three engine options, 2-litre petrol, 2.0-litre turbocharged petrol engine, and 2.2-litre diesel engine. While the first option would bring you 183PS/300Nm, the latter is able to produce 183PS/300Nm. Out of the three options, 2.0-litre turbocharged petrol engine on the GLA 45 AMG is the most powerful with 380PS of peak power and 475Nm of torque. The 7-speed dual-clutch automatic transmission is standard for all engine option. In terms of mileage, the diesel engine which powers the GLA Class 2000 d variants is claimed to return the mileage of 17.9kmpl. The petrol motor has the claimed mileage of 13.7kmpl.

BMW 3 Series tops on this competition for the most fuel-efficient luxury cars. The 320d variants are powered by a 2.0-litre diesel engine while the 330i M Sport runs on a 2.0-litre petrol engine. These motors are able to kick out 190PS/400Nm and 252PS/350Nm. Both of the engines are mated with an 8-speed automatic transmission. 22.69kmpl is the mileage delivered by the diesel BMW 3 Series

The diesel claims an impressive mileage of 22.69kmpl while the petrol engine is far less exciting with just 15.34 kmpl of mileage.

The current 5 series was introduced in India in 2017. The car is underpinned by an all-new platform. There are three engine options offered which are 2.0-litre 4-cylinder diesel, 3.0-litre 6-cylinder diesel, 2.0-litre four-cylinder petrol. These engines deliver 190PS/400Nm, 265PS/620Nm, and 252PS/350Nm, respectively. And the 2-litre diesel engine with automatic gearbox tops with the highest mileage of 22.48kmpl while the 3-litre automatic diesel is up for 18.59 kmpl. The petrol engine has a humble mileage of 15.56kmpl. The 5-series is considered to be among the most fuel efficient cars in India in recent years. Out of the three engine options on the BMW 5 Series, 2-litre diesel offers the highest mileage of 22.48kmpl

Honda City must be the winner on this race for the best mileage luxury cars. The diesel engine of the City – the 1.5-litre i-DTEC engine could deliver the mileage of 25.8kmpl. Along with an appealing look and advanced features, Honda City has easily caught the eyes of many lovers. Honda City leads the list with the highest mileage of 25.8kmpl

On the premium sedan segment, Hyundai Verna is one of the best-selling cars. One factor contributing to its success is the good mileage that it brings. 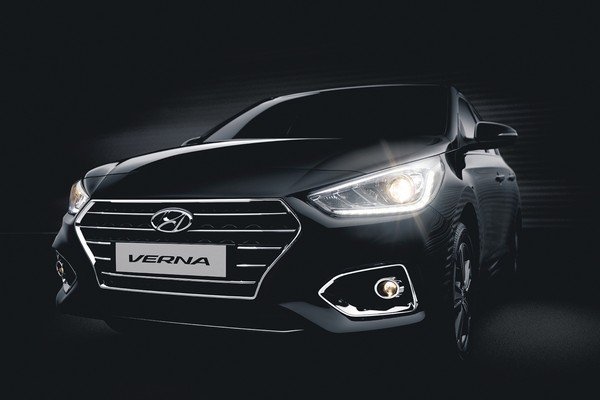 The 1.6-litre diesel engine is the most fuel efficient option on Hyundai Verna

What are The Best Used Cars with High Mileage in India?