With the rising popularity of SUVs in the Indian market, every carmaker is busy introducing one in every segment they can manage. Toyota might also be planning to do the same. We speculate which SUV might be next on the cards for the Japanese car giant.

Toyota Kirloskar Motors will soon be introducing its rebadged version of the Maruti Suzuki Vitara Brezza into the Indian market. While that would strengthen Toyota’s India range, there will still be a big gap between this new, entry-level, sub-4-metre SUV, and the Toyota Fortuner. With the popularity of SUVs in our market, there is no doubt that Toyota would be planning to fill the gap with another new offering. 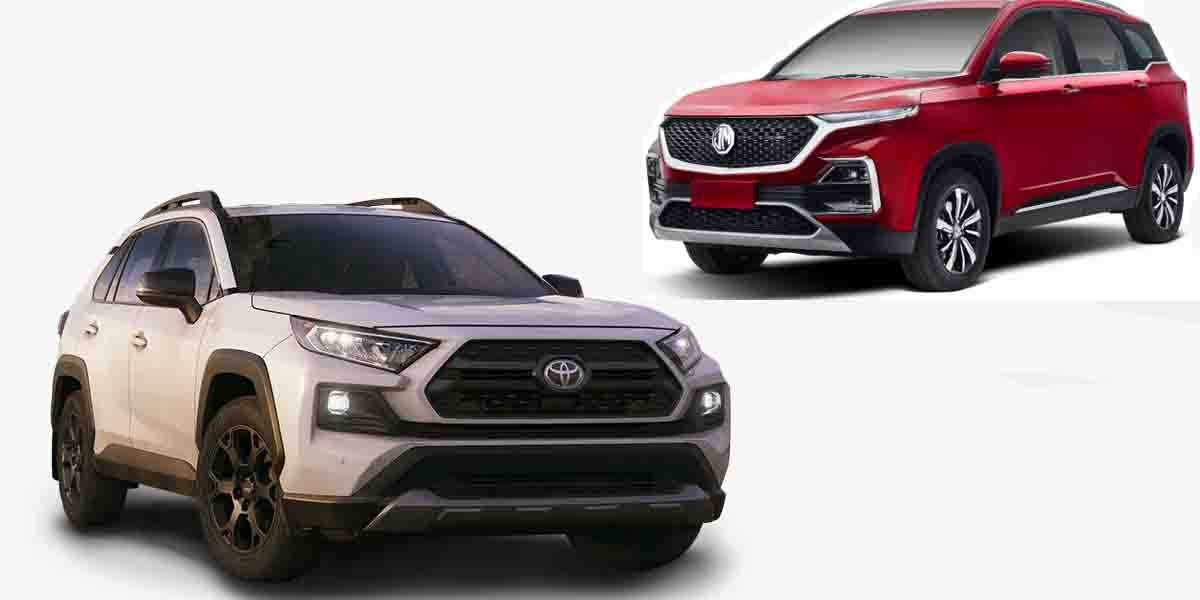 Toyota CH-R fits the bill perfectly here. In terms of dimensions, the CH-R measures 4,390mm in length, 1,795mm in width and 1,565mm in height. The wheelbase of the car is 2,640mm long. These dimensions make it a direct rival to the Jeep Compass, Renault Duster, Hyundai Creta, and Kia Seltos. The price of the CH-R in the US market is between $21,200 and $26,350, which roughly translates to Rs. 16 lakh to Rs. 19 lakh. With the localisation of parts and/or assembly, the company might be able to bring the price down to extremely competitive levels. Another SUV that would be great for the Indian market is the RAV4. Slightly larger in dimensions than the CH-R, the RAV4 could be a competitor to the MG Hector and Tata Gravitas, but will be relatively more expensive. With a price of $25,950 to $35,880, or equivalent to between Rs. 19 lakh and Rs. 27 lakh, there is a huge price disparity between the RAV4 and its potential rivals, which Toyota will have to overcome if they plan to launch the vehicle in India. In the US, the Toyota CH-R is available with one only engine option- a 2.0-litre petrol engine, capable of producing 144 PS. The RAV4, on the other hand, is offered with two engine options- a 2.5-litre petrol with 205 PS, and a 2.5-litre petrol/electric hybrid unit with 176 PS. Both these engines will be impractical for the Indian market, and will have to be downsized for car buyers in our country. There is also a possibility that Toyota might bring a completely new SUV to the Indian market, although the chances of that happening are quite low. For more interesting car content, keep following IndianAuto.