Aman Mani Tripathi, Uttar Pradesh MLA, has recently been arrested for breaking the lockdown to go out in a convoy of Ford Endeavour and Toyota Fortuner along with 11 other people.

In the lockdown, anything can happen; it can be happy thing or disappointing thing. Earlier, we reported to you about a little girl in Uttar Pradesh receiving a birthday party from the Uttar Pradesh police. Meanwhile, recently, Aman Mani Tripathi, an MLA in Uttar Prades has been arrested along with 11 other people for breaking the lockdown. When Aman’s group was stopped by the police, he said that he was going to to Badrinath and Kedarnath shrines to offer prayers for the UP Chief Minister’s father, who passed away in April. Earlier, he utilized the same excuse for going out with Uttarakhand Additional Secretary Om Prakash. At that time, he went with nine other people in three cars: a Ford Endeavour, a Toyota Fortuner and another SUV, which crossed the four states in a day.

The MLA and his companions even threatened and abused the cops for stopping him. They even stated that they have power and connections and can spell trouble for them. Actually, the maximum allowed number of people in each car is only three and the maximum total number of people who can legally travel in three cars is nine. Nevertheless, there were four people in each SUV in Aman’s convoy of three SUVs, which amounts to 12 people in total. After a fierce argument between Aman’s group and the administrator officials and doctors at the barrier for screening, Aman and his companions were forced to return. An FIR was lodged against all the members of Aman’s group and they were arrested before being sent back to Uttar Pradesh. 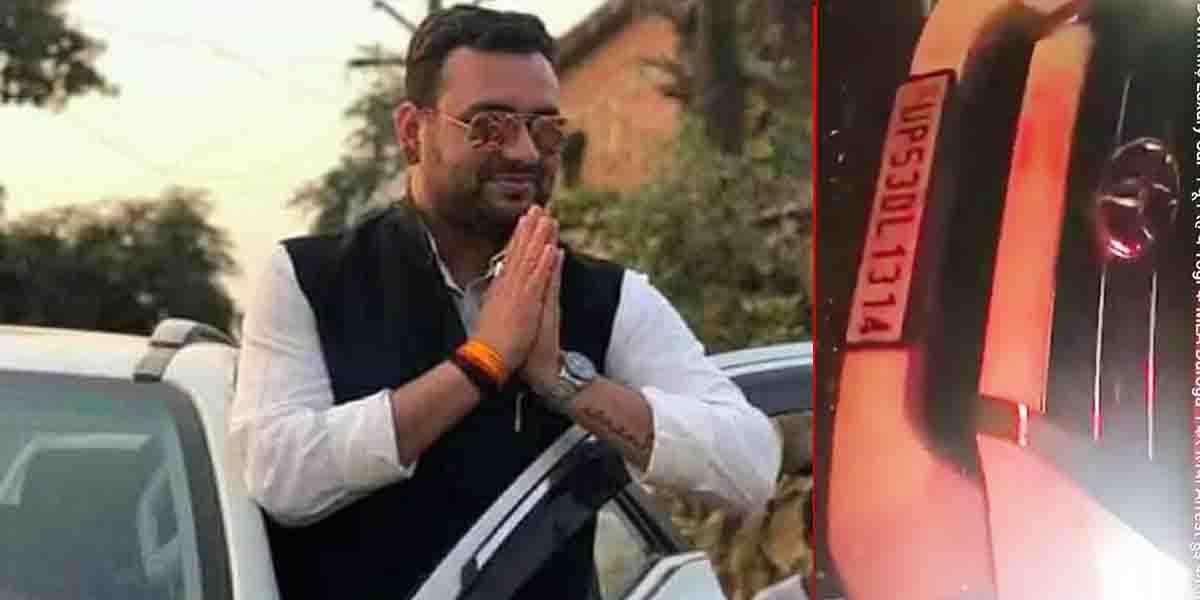 Aman Mani Tripathi and 11 other people have been arrested for breaking the lockdown.

On being asked, Yogi Adityanath stated that he did not have any connection with the incident and no such permission has been granted. Noteworthily, while the holy shrines are located in Uttarakhand and are now closed, the group was stated that it was on way to get to Kedarnath and Badrinath. The shrines will not be opened in the coming weeks until further notice.

The lockdown has been extended the third time and will stay in effect at least until midnight today. Under the current lockdown, people are offered several exemptions; nevertheless, generally, Indian residents are still expected to stay at home unless they have something really necessary to do. The Indian government has categorized parts of the country in three zones as per number of cases every zone has. Accordingly, the red zones have the highest number of cases; the orange ones have lower cases and green zones have an even lower number of cases.