Upcoming Cars In India About To Debut In Geneva

The 2019 Geneva Motor Show is ready to commence and auto manufacturers worldwide are preparing for the debut of their newest products in the event. Some of the vehicles are in the production phase whereas others are only concept models. Let’s discover some India-bound cars which are going to be debuted at Geneva.

The home-grown automaker is ready to reveal its premium hatchback, the Altros. Being one of the most remarkable debuts in Gevena, this vehicle, once launched in the mid of 2019, will directly rival the Baleno. 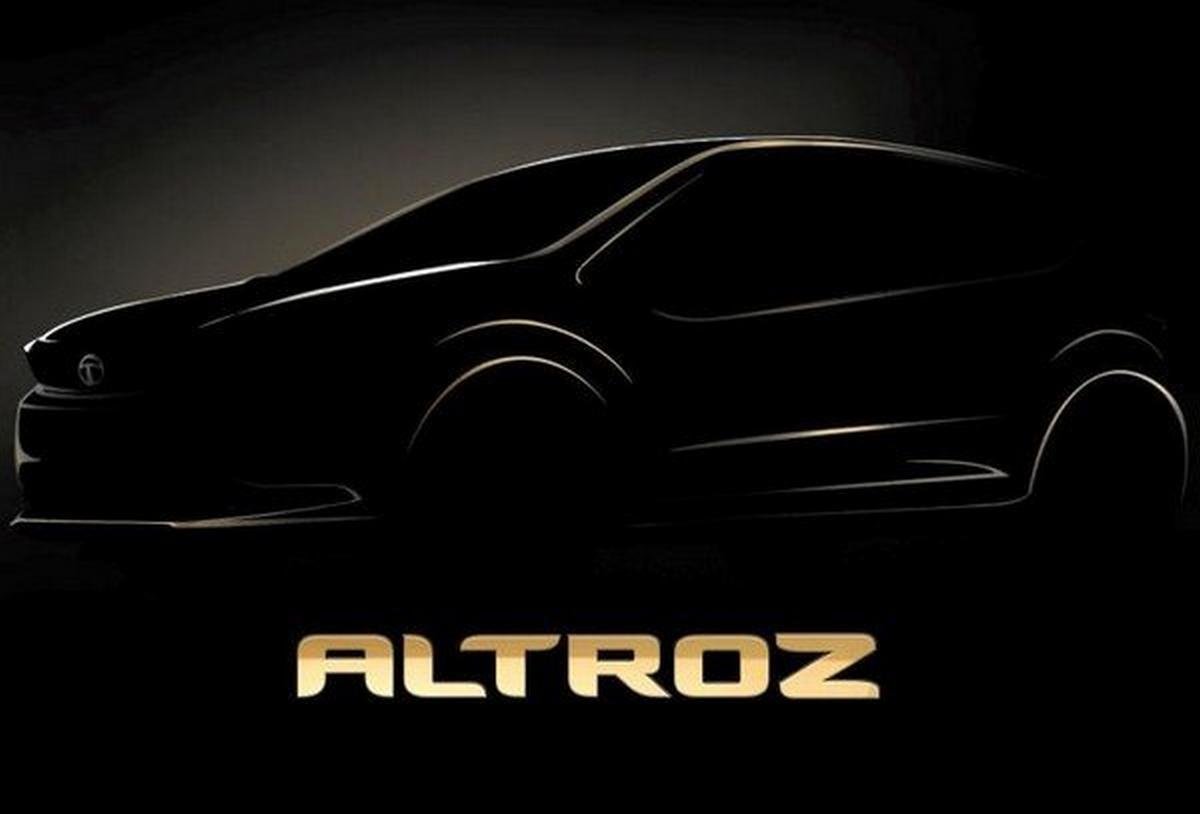 Earlier, some images of the Skoda Kamiq have been revealed but its official debut is projected for the 2019 Gevena Motor Show. Anticipated to be launched in Europe in 2019, the Hyundai rival will be debuted in India at the 2020 Auto Expo in February. After some of its images have been revealed, the Skoda Kamiq will be officially showcased at Gevena this month 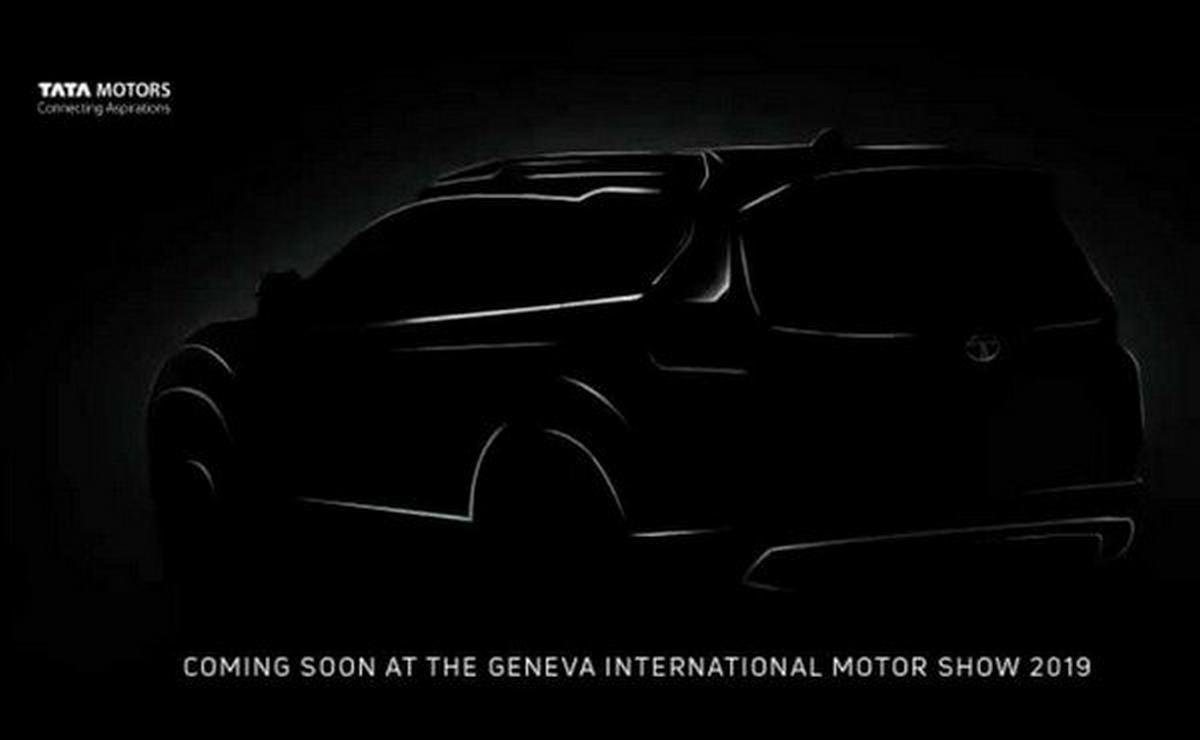 The Korean auto manufacturer has already unveiled images of the Korando. This March, the production model of the mid-size SUV, which is based on the SIV-2 concept, will be debuted at the Gevena Motor Show. This revelation is important to us since the Korando will be rebadged as the second-gen Mahindra XUV500 and come to India by next year. The Mercedes-Benz GLC has received a facelift and is expected to be debuted at the Gevena Motor Show. The aesthetic tweaks on the exterior have given the GLC a fresher look. Besides, alterations have also been done to its interior features and its powertrain with a new set of engines. A new variant of the Jeep Compass, known as the Jeep Compass S/ Night Eagle Edition will be introduced at the Gevena. It features a two-tone paint scheme with a pearl white body and a black roof. It rides on a new set of 19-inch low gloss granite crystal rims. The Compass S will sport black accents and an impressive feature list. Its European launch is scheduled to take place later this year. Nevertheless, the American auto manufacturer has not confirmed the launch of the vehicle in India. Volvo has claimed that in the future, it is going to focus on electric vehicles. Expected to be the pioneer in this shift, the Polestar will be showcased at Gevena. Once launched, it will take on the likes with the Tesla Model 3 in India. With the name taking the inspiration from an alpine town in central Switzerland, the Mitsubishi Engelberg Tourer is an electric SUV which will be officially debuted as a concept model at Gevena Although the Japanese automaker has not revealed much details about the vehicle, we are quite sure that it is the fourth-gen Outlander, which is expected to replace the third-gen model which is currently on sale in India. 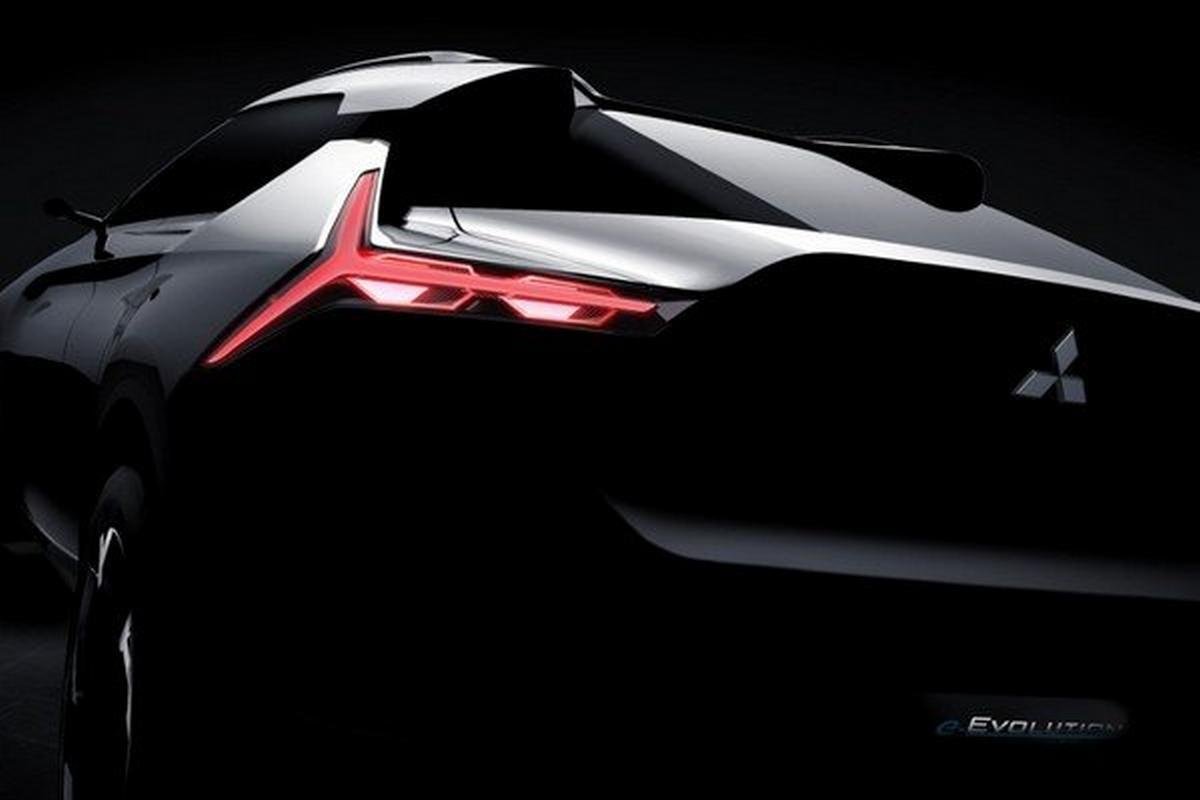 The Audi Q4 e-tron will make its public debut as a concept model at Gevena. It will give us an idea of the next phase of Audi’s mobility to electric vehicles. The Q4 e-tron EVs will start to be mass produced by the end of next year. In addition to the Altroz and H7X, Tata will also debut two other autos at the Gevena Motor Show, both of which are likely to be concept models. Not much information has been revealed about these vehicles, but one of them is expected to be an EV.

Above is a list of the vehicles which are expected to be launched in India but before their launch, they will be debuted at the 2019 Gevena Motor Show. What do you think about these vehicles and their prospects in India? Feel free to share with us in the comment section below.

6 Upcoming Cars That Will Launch In January 2019