Smart features are not only limited to luxury cars but are also present on regular cars. Read on to discover 10 smart features on affordable cars in India.

Affordable Indian cars not only offer auto buyers low price and high mileage but also clever features, which are, until recently, presumed to be limited to only premium cars. Surprisingly, not all people have been aware of these features. Let’s discover ten clever features which are offered on Indian mainstream cars.

Also read - A Collection Of Affordable Cars With Luxury Features

As can be revealed from the name, these glasses prevent the UV radiation from entering the cabin so that the cabin temperature can be kept under control and the air conditioner’s efficiency can be maximized. Despite being a standard feature on luxury vehicles, this feature is also packed on the Maruti Baleno, a regular model. As aftermarket window tints are now forbidden to be produced or equipped on cars in India, these glasses offer great benefits to both the driver and the passengers. 2. Tail lamps turning into blinkers in the place of turn indicators

Cars produced by Volkswagen such as the Vento and the Polo as well as the Fiat Punto offer a clever feature which allows tail lamps to automatically turn into blinkers in case there is something wrong with the turn indicators. These blinking tail lamps inform other road users of the car’s intended turning. While a one-touch roll down feature is present on the driver’s window across almost all the regular models, some of them, like the Maruti Baleno and VW Ameo also allow you to roll up and down all the windows from a faraway place by using the key remote. If you long push the lock button, all the windows will be rolled up; on the other hand, if you long push the unlock button, all of them will be rolled down. The Toyota Innova Crysta is now dominating the Indian MPV segment with an average sale of 6,391 units each month. While the Crysta is impressive on many aspects, its most note-worthy unique selling point is the top-notch cabin with advanced features. One of these is the Cool Start setup for the HVAC of the car. When you turn on the air conditioner, not until the air is cold enough does the system begin to blow the air, which protects the passengers from the hot air which may be initially released by the air conditioner? 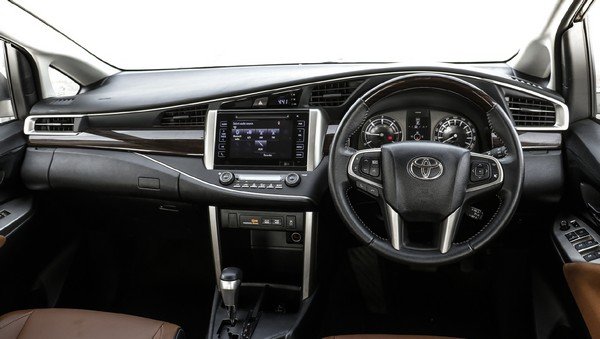 The voice enhancement system on the Skoda Kodiaq allows the driver, and the passengers easily communicate with each other

Ford has been equipped the top-spec variants of its automobiles like the Ford EcoSport with an Emergency Assistance System for some time now. This feature will automatically call the emergency services if a crash is detected. 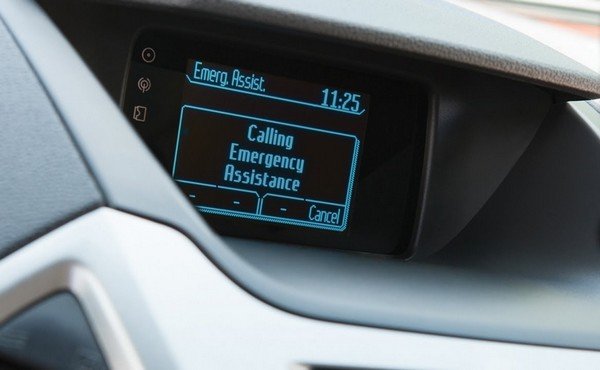 In the absence of the navigation, this feature is greatly useful by giving audible alert to the driver when there is a curve ahead which low visibility prevents the driver from recognizing. Models like the Hyundai Creta and the Verna are equipped with this feature. 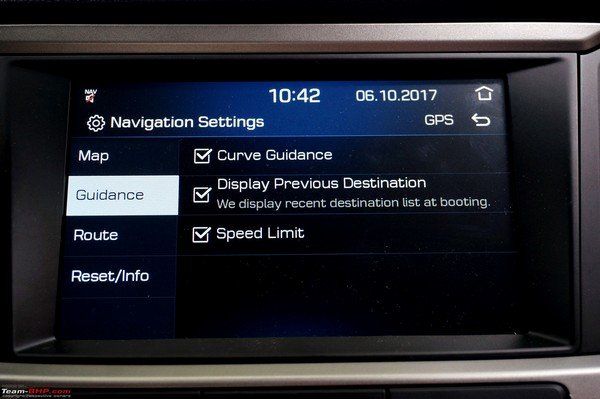 8. Walk Away Lock in Renault Captur

Despite not managing to be a popular compact SUV with the Indian auto buyers with only an average sale of 313 units/month, the Renault Captur is well laden with top-notch features which bring a feeling of premium comfort. One of these features is the Walk Away Lock, which allows the car to be automatically locked if you go far from it without remembering to lock it. 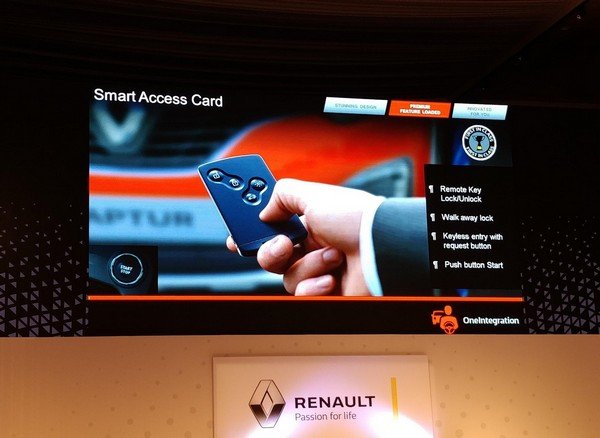 Thanks to the better control of the NVH in cars, most regular cars, nowadays, particularly petrol ones allow the driver to avoid the engine vibrations and noise. Therefore, the user tends to get confused and double crank the motor. This feature is equipped on cars like the Fiat Punto and VW Vento to help the driver avoid double cranking so that the starter motor will not be damaged. Some models by VW including the VW Vento are equipped with this feature which can be switched on in case of emergency braking. This informs other road users of the sudden change in the speed of the car so that they can avoid collisions. Considering the crazy traffic in India, this feature should be offered in all cars in the country. The Longevity of Essential Car Parts and What To Know

7 Basic Safety Features That Every Car Should Have