5 Reasons You Can Get Insane Car Discounts In December

Do you need to get a new car? If you want to benefit from huge discounts, you should better buy a new car in December, which is the best month to buy a car.

Cars have different lifespans, and no car can be used forever. Therefore, if your car is the best model in its segment at the time of purchase, it doesn’t mean it can remain the most excellent option for many years. In other words, you must decide to purchase a new car at some point of time. However, note that a car’s lifespan is expected to be 8 to 15 years, so you don’t have to worry whether you need to spend money on new cars frequently. Nevertheless, if you want to get a new automobile, you should do it at the end of the year, especially in December. That is because December is often seen as the best month to buy a car due to the top 5 reasons below. A salesperson has to reach a target (number) of sales in a month or a set period of time (a quota); in months that have many holidays like December, these targets can be increased. Besides that, there are also commissions which are the percentage of each deal that a sales staff is entitled to when he or she closes a deal. Moreover, in December, some dealers give bonuses depending on the amount of inventory sold after the sales reaches its target. This means salespersons will have a higher motive to sell cars during the month. As a result, it will be much easier for you to deal with the sales staff as, obviously, they need to sell as many cars as possible. However, remember to visit a couple of stores and bargain with the salesperson there before deciding to pay for a car because you may have a chance to buy it at the best price.

2. Overstock Is One Of The Biggest Problems

Annually, many new car models usually arrive around the festive season, and together with previous models, they fill the seller’s stockyards. This leads to a large inventory; and if the dealers cannot sell old models, but continue to import new ones, they must be ready to face overstock. The only way out for them is to put pressure on the sales team; in other words, salespersons would experience increased quotas for their goal is closing the deals on old models to make place for new ones. Luckily, the sales staff won’t carry too many burdens as the prices of the old car model will be decreased for easier sales, but the new model will be obviously increased or remain unchanged during the seasons.

Therefore, if you want to buy a specific 2020 or before model, 2020 December is the proper time to do it (but remember to check if it is in good condition). Moreover, as salespersons try to complete their quotas and earn commissions, bargaining for an old car is a piece of cake during the time. If you are a man having all of luck, you may get a high-end model at an extremely good price.

3. Discontinued Models Are A Huge Burden

The sellers also have to manage and get rid of the discontinued versions, which are vehicles that manufacturers stopped producing during the year. Otherwise speaking, when a particular car is announced discontinued, spare parts of such vehicle will be getting rarer. As a result, the sellers must try to offload them as soon as possible unless they are limited versions that can be sold at higher prices in the future. Therefore, there's no wonder why the retailers often reduce the price by a huge margin on discontinued car models. 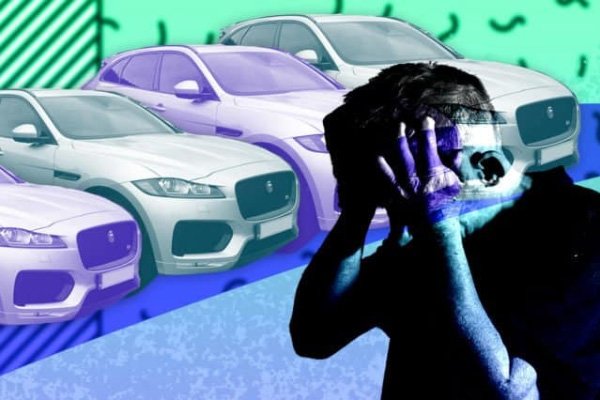 This is indeed a disadvantage towards the sellers, but buyers can greatly benefit from it. That is because buyers will not only receive a great discount, but can get a good car at a reasonable price. Moreover, if anybody purchases these cars during the end of a year, there is a great chance they will receive further discounts due to the first two reasons in this article. What’s more, in December, there are many spectacular but discontinued vehicles. For example, in 2018, you can get the Dodge Coupe or Ford Focus at a very low price compared to the original price. Therefore, no wonder why people say December is the best month to buy a car. However, remember that you will have to face the lack of spare parts and services in the future if you get yourself such vehicles.

As a matter of fact, there isn’t only one seller in a market. Therefore, car retailers have to compete against each other for customers’ pockets. However, during the holiday seasons when customers are eager to spend their money generously, the competition gets more intense because they also have to fight for the deals, promotions, discounts, and sales. That means the dealers have to offer the customers their lowest prices to lure as many people as possible. Therefore, another bonus reason to consider December the best month to get yourself a car.

5. Prices Often Go Up At The Start Of A Year

As mentioned earlier, there are too many reasons to buy a car in December because retailers usually reduce its price significantly. However, not everyone can have a chance to purchase a new vehicle during that time; and if you are among the unlucky people, there are chances that you can buy one with a reasonable price during the other months of the next year, but not in January. That is because most car manufacturers launch new models and increase prices in January, together with consumer price inflation likely reaching a peak of 11.24%, there may be chances that interest rates can increase. The price of such models could be high in January, but in holiday seasons like December, they will probably get discounted depending on their values as usual. Therefore, if you miss the chance of getting a good-priced vehicle this year, you can have plenty of chances to get it next year. 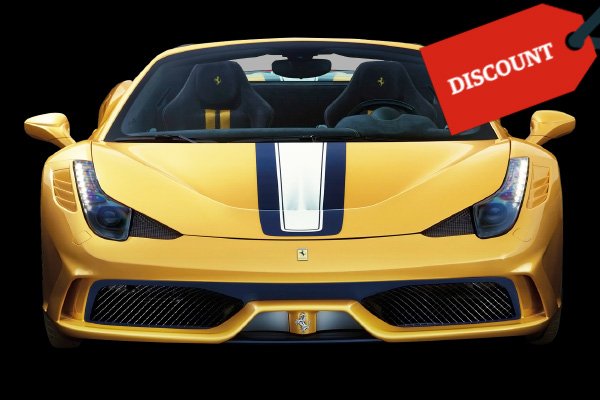 Check frequently if your desired car is on discount to have a good price.

All in all, we hope this information helps you figure out which is the best month to buy a car. If you are interested in our articles, stay tuned and frequently check our website.