How to identify if your car’s fuel injector is failing and needs to be replaced? Below are the most common signs of a bad fuel injector that can cause serious performance and engine issues.

As you may know, most of the modern cars today are now operating with electronic fuel injection engine options. It incorporates the process of putting the fuel into the internal combustion engine through the fuel injectors. By atomizing the fuel under high pressure via a small nozzle, the system sprays fuel at some certain intervals that aim to maximize the overall performance of the engines. 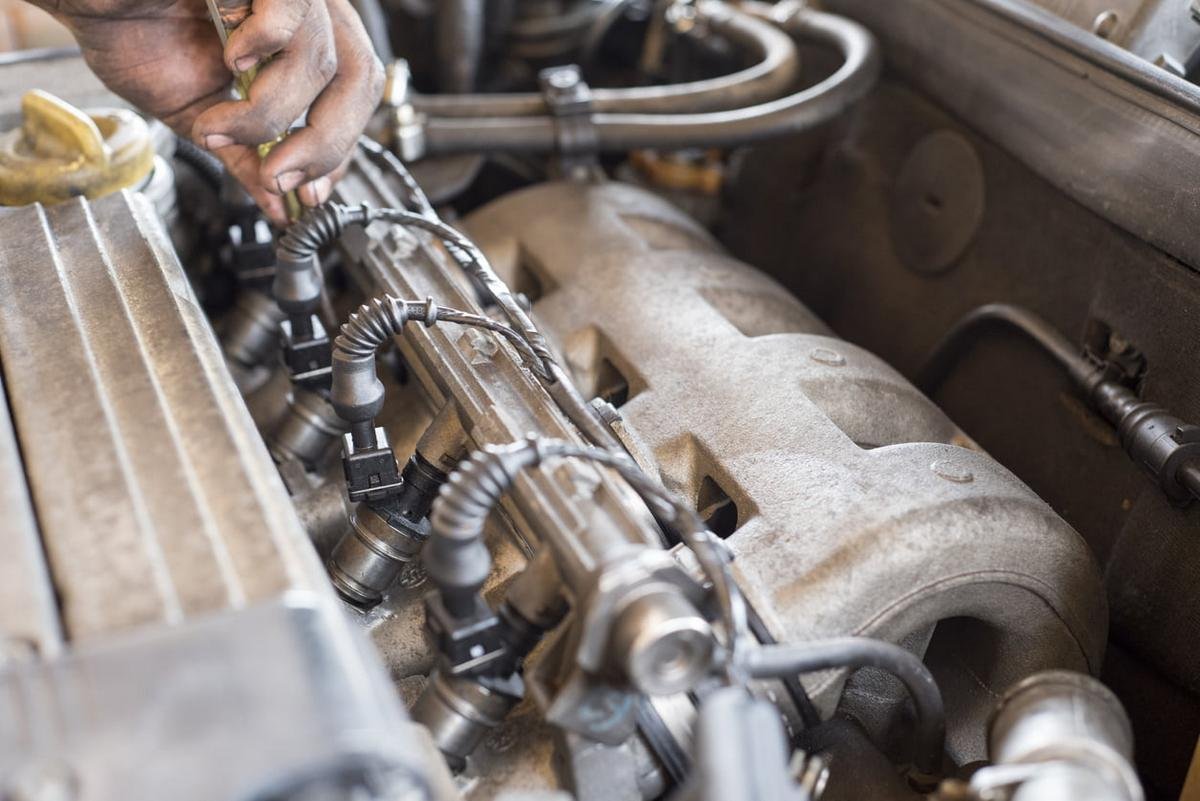 While all modern diesel engines adopt fuel injection, the modern petrol burner picks up this technological method to replace the old-school carburettor. While you barely find a problem with your car’s fuel injector system, especially with periodic cleaning service, the fuel injectors can sometimes get clogged by dirt, contaminants, particles or so.

How to identify if your car’s fuel injector is failing and needs to be replaced? Below are the most common signs of a bad fuel injector that can cause serious performance and engine issues.

How To Remove Water Spots On Car Glass

1. How Does Fuel Injector System Work? 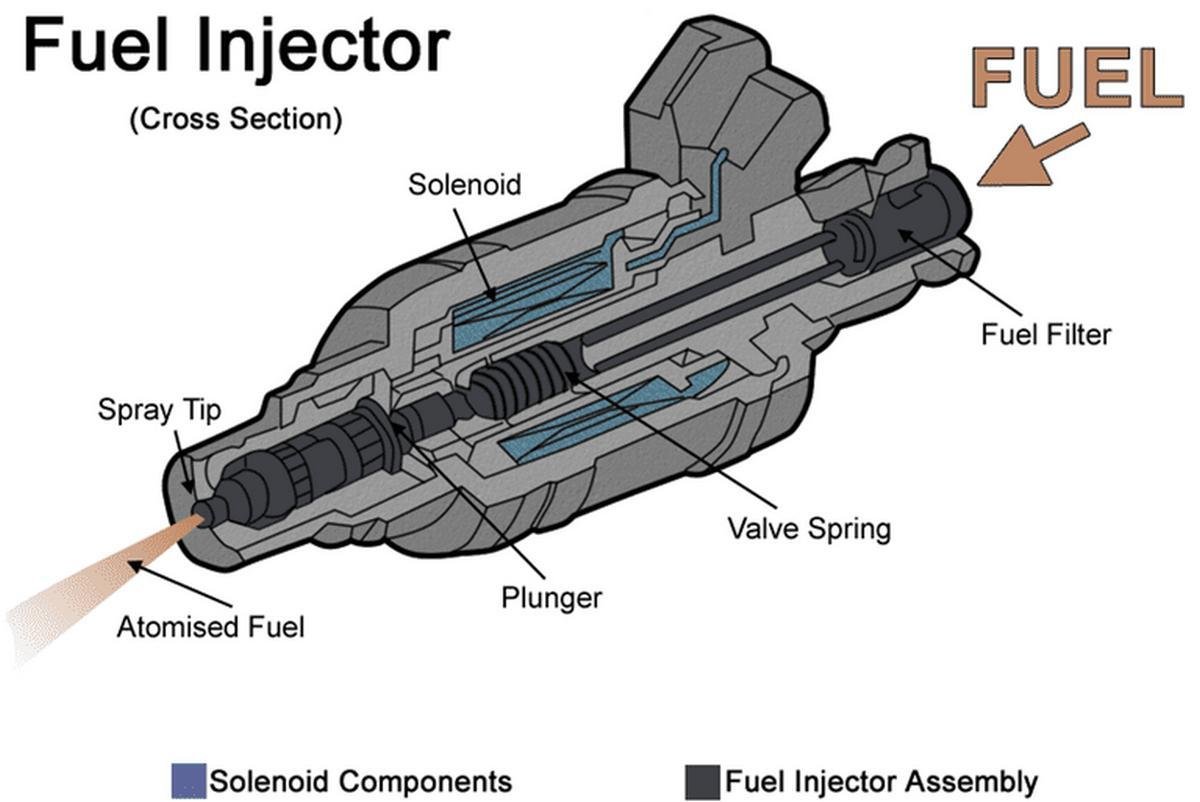 As stated above, the main function of the fuel injector is to supply fuel to the car’s engine. The fuel will be delivered to the engine with the right amount, exact pressure and angle at set times and intervals. The fuel injector is managed by the Engine Control Unit (ECU) which is known as the “brain” of any vehicle. Thanks to multiple sensors, the ECU aims to make sure that the right amount of fuel will be sprayed into the cylinder at right time.

If there’s anything wrong with your car’s fuel injectors, the car’s engine will not be able to operate as normal as it’s supposed to be. It’s worth noting that the faulty fuel injector may bring a mess to the spraying intervals or even prevent the fuel from being sprayed into the engine. In other words, the vehicle won’t be able to perform its way or even becomes undrivable. Here are some common signs of a failed fuel injector that you can recognize on.

One of the most common signs of failing fuel injector is that your car has trouble starting. When the fuel injector is clogged by the contaminants and dirt, it means it sprays an incorrect amount of fuel into the engine, thus leading to the misfiring or sputtering when you turn or push the ignition.

It’s easy to understand your car after a period of time spent with it. True, the more you drive, the more you are familiar with your car’s performance and capabilities. Therefore, you will quickly realize something wrong if your vehicle behaves abnormally.

If you notice that your car falls into trouble with accelerating, then it might be something amiss with the injector. When there’s too much fuel being sprayed into the engine, the car may suddenly surge or lose steam quickly.

Whereas, if there’s too little fuel being injected to the cylinder, your car can experience a delayed and choppy acceleration, which is called a misfire.

When Your Car Needs A Clutch Replacement?

There’s a certain amount of fuel that needs to be funnelled into the engine when the vehicle is idling. If your car’s engine isn’t running as smoothly as usual at the standstill, this is probably a symptom of a bad fuel injector system.

Under the high pressure, the nozzles and seals of the fuel injectors can leak the fuel out. That means the fuel can’t be able to reach the engine but instead, is spilling out into other parts of the vehicle, thus producing odd smell sometimes. Therefore, bring your car to the mechanic shop as soon as possible in case you notice an unusual smell or smoke emanating from your vehicle.

5 Best Coolants For Every Vehicles In India in 2020

Whenever you see the ‘check engine’ light turning on, it should be a signal for concern. If your fuel injector system is failing, an electrical issue and a misfire can cause the engine computer to send a warning light. Just like the odd scent and smoke, the “check engine” light is also something that you should pay attention to asap.

Another issue that can stem from a bad fuel injector is poor fuel efficiency. If the fuel injector system fails, the engine may receive an incorrect amount of fuel needed for combustion. In this case, the ECU will demand the injector to spray more fuel that will result in poor fuel economy of the vehicle.