How often do you use the engine start/stop button of your car? Does this button have any effects on the battery? Does it harm the engine?

The engine start-stop button on a car has become popular for the last 10 years thanks to its convenience. The start-stop engine button was first introduced as a premium feature on Mercedes-Benz models in Germany in 1998 after one year of patent filing for Daimler-Benz. By 2002, it had become available on Mercedes-Benz models sold in the United States. Previously, this feature was only available on luxury cars. It is known as a smart key that automakers and car dealerships use to advertise their luxury cars. Now, it becomes more and more popular on many car models. 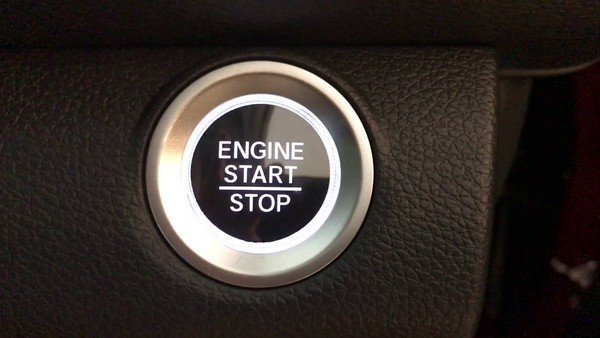 1. What is the start-stop engine button?

As long as your key is still in your pocket, the start-stop engine button allows users to get in their car and start the engine without inputting the key. This feature allows the driver to simply press a button to start the car. When you reach your destination, you only need to press the button again to shut down.

However, not all advances in technology are completely useful. Basically, the push button system on many models only replaces the conventional mechanical key with a system identifying that the key is in the car, while other components such as the starter motor and the power supply are not changed. Though this feature offers many benefits, it can still be deadly or put your life at risk in certain cases.

2. The risks of the start-stop button

It is because of this utility that many drivers forget to turn off the engine when parking in the house. Most modern cars have been designed to lower engine noise to a minimum level. Therefore, sometimes it is difficult to know if a car is running or not. If the car goes off for a long period of time, the house can be poisoned with carbon monoxide. 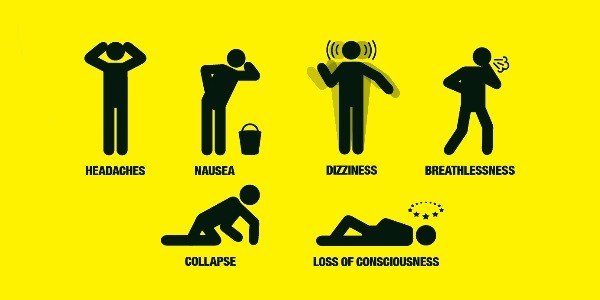 Many forgetful drivers have been poisoned with carbon monoxide

According to the New York Times, in 2017, it is estimated that at least 28 people were killed in the United States, and 45 suffered brain damage due to carbon monoxide poisoning on new cars using the start-stop button. The results showed that the victims had forgotten to shut down the machine after driving cars into the garage. They died a few hours later because of carbon monoxide poisoning. Those who have survived have petitioned and proposed car manufacturers to do more to overcome this potential threat.

Safety measures have become a subject of controversy among automakers. Some manufacturers have already equipped their vehicles with features far beyond the standard, while others are lagging behind. New models from car manufacturers, such as Ford, have been increased the level of safety. Ford keys now feature automatic shutdown if the engine is idle for 30 minutes and the key is not in the car. 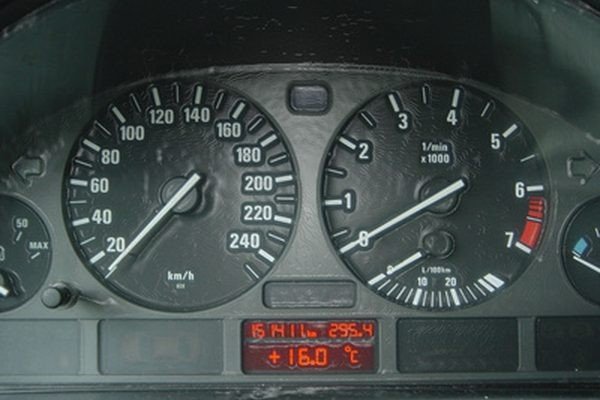 Remember to turn off your car before leaving

Moreover, the start-stop button does consume electricity. You should not abuse this utility frequently to turn off and restart the car when stopping at the traffic light. Experts pointed out that with the traffic stopped for less than a minute, the amount of fuel needed to restart the engine was greater than one needed to keep the engine running. Instead, you can save fuel efficiency by increasing the temperature of the air conditioner and not pushing the brakes abruptly.

The electronic handbrake: pros and cons

ABS: How the ABS system works and its problems