5 Habits to Avoid For Good Maintenance of Manual Transmission

A manual transmission can easily be kept in good condition for a long time. But there are some bad habits which may give an adverse effect to the transmission. Here are 5 of them.

At the end of the day, we all want our personal vehicles to last longer without any major issues. One of the most important components is the transmission, which is an integral part of the powertrain. To make sure your transmission stays in good shape over a long period of time, we have got these list of five bad habits you should avoid in a manual transmission.

Detailed Guidelines On Washing Your Car At Home 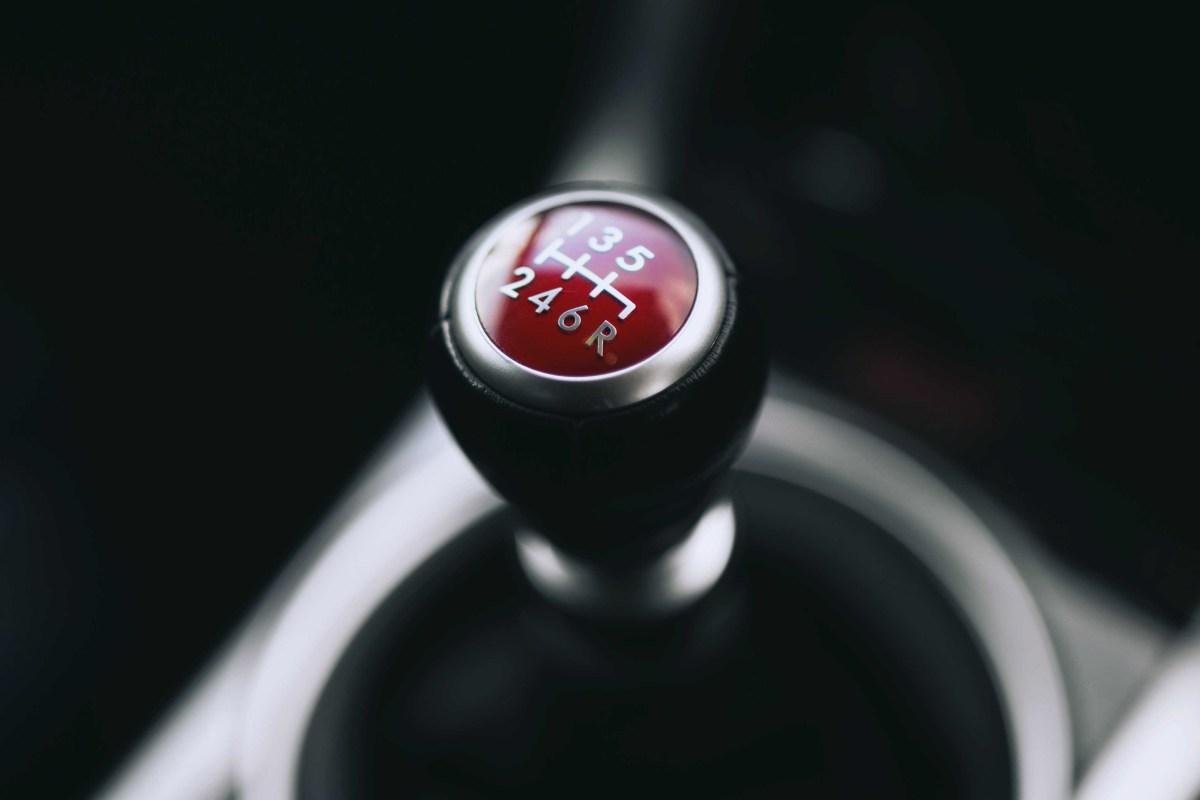 Don’t use the gear lever as a hand rest

A lot of drivers have the habit of resting their hand the gear lever, thinking it is harmless. However, that is a wrong notion as resting your hand on the lever causes extra pressure to be applied to the shifter fork and the rotating gear below it. This causes the effect of machining the selector for which causes premature wear and tear. Keeping your hand from resting on the gear lever can prolong the selector fork life, and it also helps keep both hands at the wheel. Try to start a habit of holding the gear lever only when shifting.

Don’t rest your foot on the clutch pedal

Sometimes, drivers use the clutch and the throttle when hanging on an incline. When the vehicle is stopped at an incline, some drivers will mix the clutch and the throttle to maintain a stationary position. This leads to a very premature wearing out of the clutch. Instead of this method, you should depress the clutch fully and use the handbrake to keep your vehicle at a stationary position on the incline. Use the handbrake to hold the vehicle’s position until you engage the clutch to move forward.

It is a common but detrimental habit of keeping your vehicle in first gear with the clutch pedal depressed when sitting in traffic. Whenever the clutch is depressed, the release bearing presses against the clutch pressure plate releasing force from the clutch disc/plate. The release bearing isn’t designed to be used in a continuous manner as it is made for short instances like shifting between gears only. To prevent accelerated and premature wear on the transmission release bearing when idling in traffic, you should stick the gear lever to neutral, release the clutch, and pull up the handbrake if necessary. Don’t slam into gears and pop the clutch

Sometimes, there are drivers who slam and pop the clutch during every gearchange, thinking that this makes them faster sometimes. It doesn’t and only ends up causing premature wear to the clutch, shifter forks, the synchronizers because of driveline shock. This can also annoy the passengers in the vehicle as it creates a jerky ride. As it is not a method to actually make you go quicker, try shifting the gears slowly and smoothly. You will realize that this method will make you faster instead of the slam and pop method.