Using AC improperly could cause some serious troubles for your health as well as the car's health.

The car air-conditioning system is one of the essential car parts. It is practically impossible to imagine going through the scorching summer without air conditioners. Important as it seems to be, if it is used in an appropriated way, air conditioners could cause harmful impacts on your car’s engine and more seriously, your own health. On this article, IndianAuto will show you the consequences of improper uses of car air conditioners and how to use it appropriately.

The main purpose of air-conditioners is to ventilate the air inside the car and bring out the cool air, especially on hot summer days. However, using air-conditioner in a long drive could exert counter-effects: The air flow within the car becomes stuffy as the space inside the car is continuously confined for a long time.
To better understand this dilemma, it is necessary to lay out the fundamental principles of air-conditioner operation. Air conditioner applies the refrigeration cycle in order to produce the cool and fresh air, which means that, instead of bringing the air from outside, it just recycles and re-cools the confined air inside. Therefore, even when the air still feels cool, it is actually very stuffy and airless.
Experts suggest car users open their car windows every now and then during the ride to refill the air inside the car with new fresh air. Replacing the air will recharge the room with adequate oxygen and sort out the stuffiness. 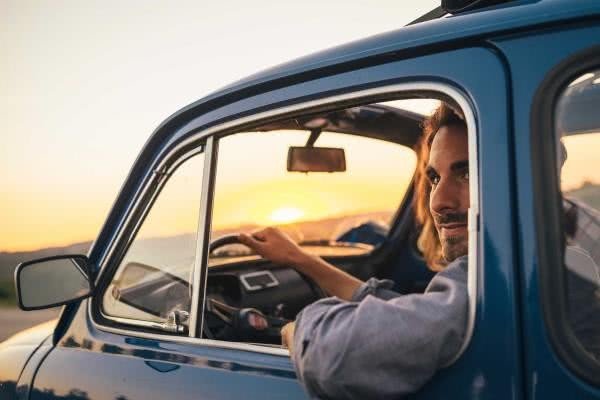 Open the window car to refresh the air

It is a common habit for many car drivers to keep the air conditioner on when they leave the car so that when they return, the coolness is all ready. It is understandable that many would love to escape from the unbearable heat immediately; however, this is not a healthy driving pattern. The passengers or car drivers might have to expose to a thermal shock due to the distinguishing gap between the temperatures outside and inside the car. Keeping doing this for a long time will cause traumatic consequence on your health, for example, causing heart disease. 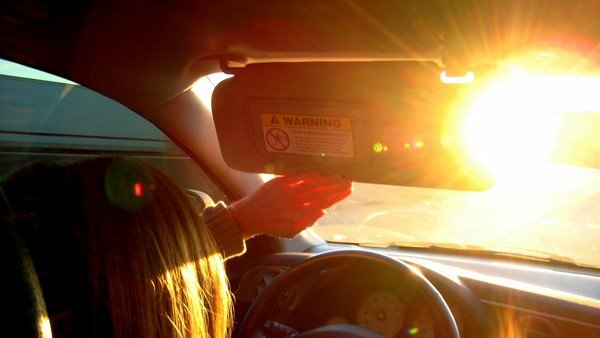 3. Impact on the longevity of the battery

Turn the engine and air-conditioner at the same time is one of the harmful improper uses of car air-conditioners. Instead, after the engine is started, you should open the window and wait for 5 to 10 minutes to fully ventilate the room and release the toxic air as well as unpleasant smell. Firstly, it will help to protect car users from the harmful air or prevent the smell in your car.
Secondly, as the battery will have to work rigorously to have both the engine and the cooling systems started at the same time, it will reduce the longevity and productivity of the battery, which means you will have to change the battery sooner than usual. Besides avoiding the same-time operation of both engine and air-conditioner, another tip is that, instead of starting at the coolest mode, you should gradually raise from lowest level to higher mode. It helps not to strain your car’s engine. 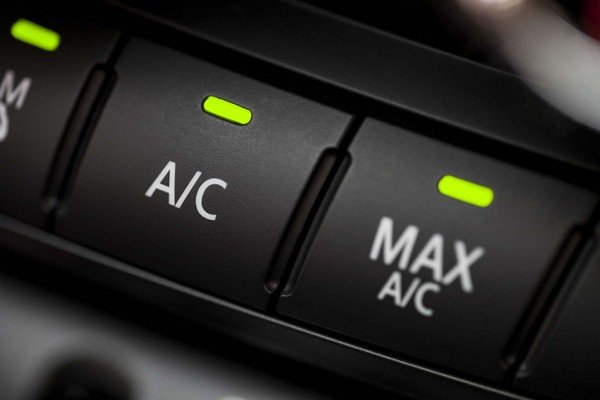 Don’t start with the highest setting

Due to the fact that air conditioners only circulate the air without restoring it, the bacteria, as well as germs, will forever stay in the air. As the result, as many studies about AC has shown, the air in the car will be contaminated. The air conditioner’s ventilation even worsens the case by increasing the spreading speed of bacteria, germs, and respiratory disease. To curb this problem, you should keep your car clean and dispose of any potential bacteria-containing stuff, such as foods, drinks or untidy things. Smoking inside the car is also a bad habit, which will cause a lingering smell on your car. And more importantly, remember to open the door frequently to refresh the air in your car.

Don’t smoke inside the car

These common mistakes when using car air conditioners could lead to serious impacts on car users’ health as well as the condition of the car. If you are having any of the above improper use of car air conditioners, you have better change and make better use out of it!