Road Safety: The Worst Driving Habits That We All Have

Everyone has their dark side and we are prone to have many bad driving habits. An explicit example is that we often ignore traffics laws. Let’s count how many below you have done!

In this article, you will see 10 worst driving habits. Let’s count how many behaviours you have!

Truth be told, many of us are really excited to speed up when the traffic light turns yellow for a few seconds. However, most of the time, you don’t quite make it, and you end up holding up others who actually get the green light. It is true that this bad habit is hard to resist, but you should keep in mind that it could lead to severe accidents. Try to follow the rules by slowing down when the light turns into yellow, then stop when it is red. Laws are made to be broken. That’s the excuse of those who frequently disobey laws. Drivers keep parking in lots that they shall not, despite the area is under strict supervision. These spots include accessible parking slots, along curbs outside legal parking hours, red zones, and so on.

Being fined is as bothersome as paying it. Moreover, the fine you shall pay for parking in forbidden areas is expensive, so even if you’ve luckily gotten away with illegal parking in the past, you should not let it motivate you to continue parking “just for five minutes” in the restricted areas. Don’t be one among the lawbreakers!

You look around and there is no one or any cameras around on the road. You start to be reckless and glance at the traffic signs. You say to those sign “Ah Hah! Today I will not have to follow you!” There are times that we all think some traffic signs are misplaced. However, those signs are there for specific reasons and officials had already think hard before putting them on the road. One of the reasons is your safety. Therefore, even if there is no one around, you should strictly follow the rules. Who knows when you recklessly turn a blind eye to the signs, a cop surprisingly appear? When driving, remember to keep an eye on traffic signs

4. Cutting Other Cars Off

When you’re in a rush, you usually wish that the roads were all clear so that you could maximize the speed. However, crossing between lanes without regard to others is very dangerous. You risk being hit from behind if the driver you’re cutting off is not paying any attention. Moreover, if you’re going too fast and squeezing between two cars, you could end up crashing the car before you. Instead of putting yourself in these circumstances, you should be careful and remember to timely schedule for the next times!

Blind spots are known as one of the most dangerous causes of traffic accidents.  Not checking them is even more hazardous. Drivers who have a bad habit of not paying attention to the blind spots tend to move into other lanes and have a high chance of colliding with other cars. At the very least, this can cause panic and distraction, and at the most, leading to even more serious car accidents. Remember to frequently check the mirrors when switching lanes and pay attention to the blind spots so that there will be no unfortunates. 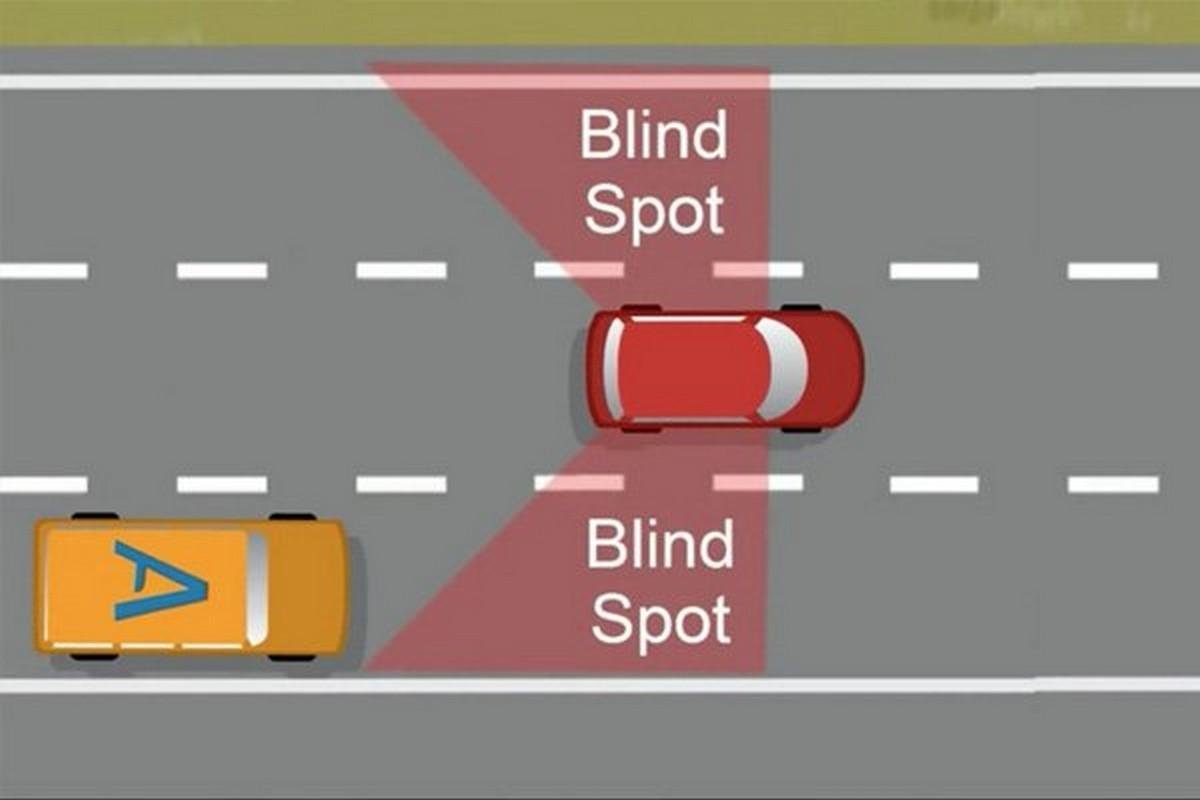 Checking blind spots while driving is an important skill

Have you ever been on a freeway onramp behind someone who does not understand how to behave right? They try their best to express politeness on the freeway by driving slowly or changing lanes often to let other drivers pass them. However, that is not politeness but ignorance. Yes, they are interrupting the flow of traffic.

On the other hand, there are drivers not knowing how to be patient. They seem to think that accelerating and racing to the front of a car line on the freeway is the fastest way to reach their destination and there is nothing wrong about it. They get it all wrong. Rapidly speeding up and changing lane can annoy others, or worse many people will suffer road rage.

Tailgating can make both parties involved get into road rages. The driver who tries to cut off might angry if the person behind them cannot avoid their bumper, and one behind also gets upset as he is interrupted. Why do people have to create such tension? After all, tailgating can lead to car accidents. If you want to go faster, cross the car in front of you in another lane if it is safe to do so. If not, keep the distance safe. Remember the two-second rule! Have you ever been in a situation that the car before you suddenly turn left, turn right, or stop without any warning? Sometimes, we also forget to turn on signals to inform other road users about our changing direction. A consequence of this bad driving behaviour may be a sequence of crashes when people behind or in other directions cannot timely react to the sudden change. Therefore, keep in mind when to turn on the signals.

This is the most common bad driving habit that we all love to do! Bad things are always inviting, but there are certain consequences! Exceeding the speed limit is one of the biggest reasons for car accidents, and it relates to many of the other behaviours on this list. Therefore, If we can change our speeding behaviour, we can have a chance to reduce the possibility of repeating the other bad driving habits. Speeding is hazardous to you and others

10. Using Your Cell Phone While Driving

This is the most troublesome driving habits as it makes the drivers lose concentration. What is more, unfortunately, it has become more common among drivers nowadays. Taking a phone call while driving may be legal to do under specific cases in some places; however, it is still not good to make it a habit. Making a phone call during a drive can distract you from observing the roads, which is extremely dangerous. Consequently, you become unaware of your surrounding which will definitely lead to crashing or severe road accidents. Do not put you and others at risk! It can be tempting when your phone’s ringtone goes off while you are controlling the wheel, but try your best to resist the urge of answering. Additionally, remember not to text or reply messages while driving!

>>> Unwritten driving rules in India you should know