Following too closely to the vehicle in front of you can end up in a disaster. Keep this simple tip in the back of your head when driving, which can save your life someday.

When you are starting to drive, one of the first things you learn is that tailgating is a big no-no. As much as you want to overtake the guy in front of you, tailing their rear bumper at close proximity just increases your risk of getting into an accident. And if you do end have rear-ending them, your trip will just take even longer. The question is, how do you make sure that you’re leaving a safe distance between you and the car in front? You can use a very simple trick that is known as the three-second rule. This rule says that you should leave at least three seconds of space between you and the car directly ahead of you. We have this handy video to give you a rough idea about the 3-second rule in driving.

As you can see in the video, to easily have a rough measure of the distance, choose a landmark on the side of the road like a street sign or lamp post. Once the vehicle in front passes that landmark, three seconds or more should pass by before you go by the same landmark. If it takes you less than that than you’re following too close. 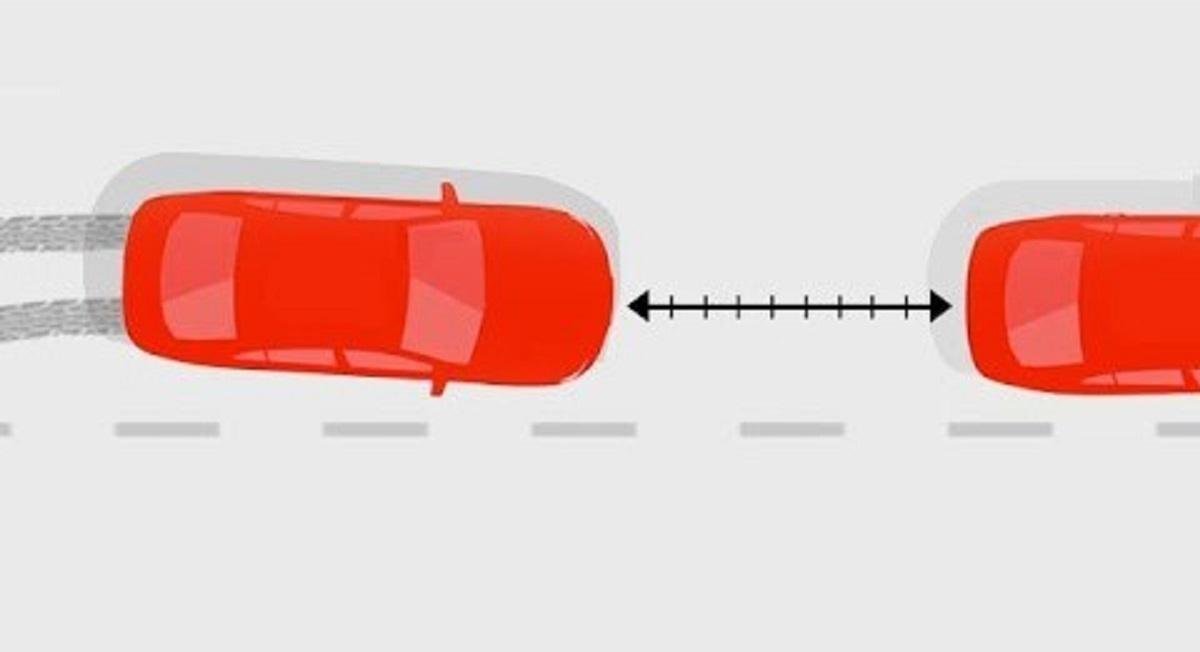 Naturally, the faster you go, the longer the physical distance of those three seconds will be. A gap at 100 kmph on the highway will be much higher than when you’re travelling at 50 kmph in the city. Do take note that 3-second rule in driving is the minimum distance you should keep. The type of vehicle and different driving conditions will dictate if you need to make the gap even longer. We hope this guide will help you drive safer, good luck!